FUTURE IS IN YOUR HANDS, SO PLEASE DON'T VOTE FOR ME. OR I BECOME A SPACE VILLAIN   ¶ 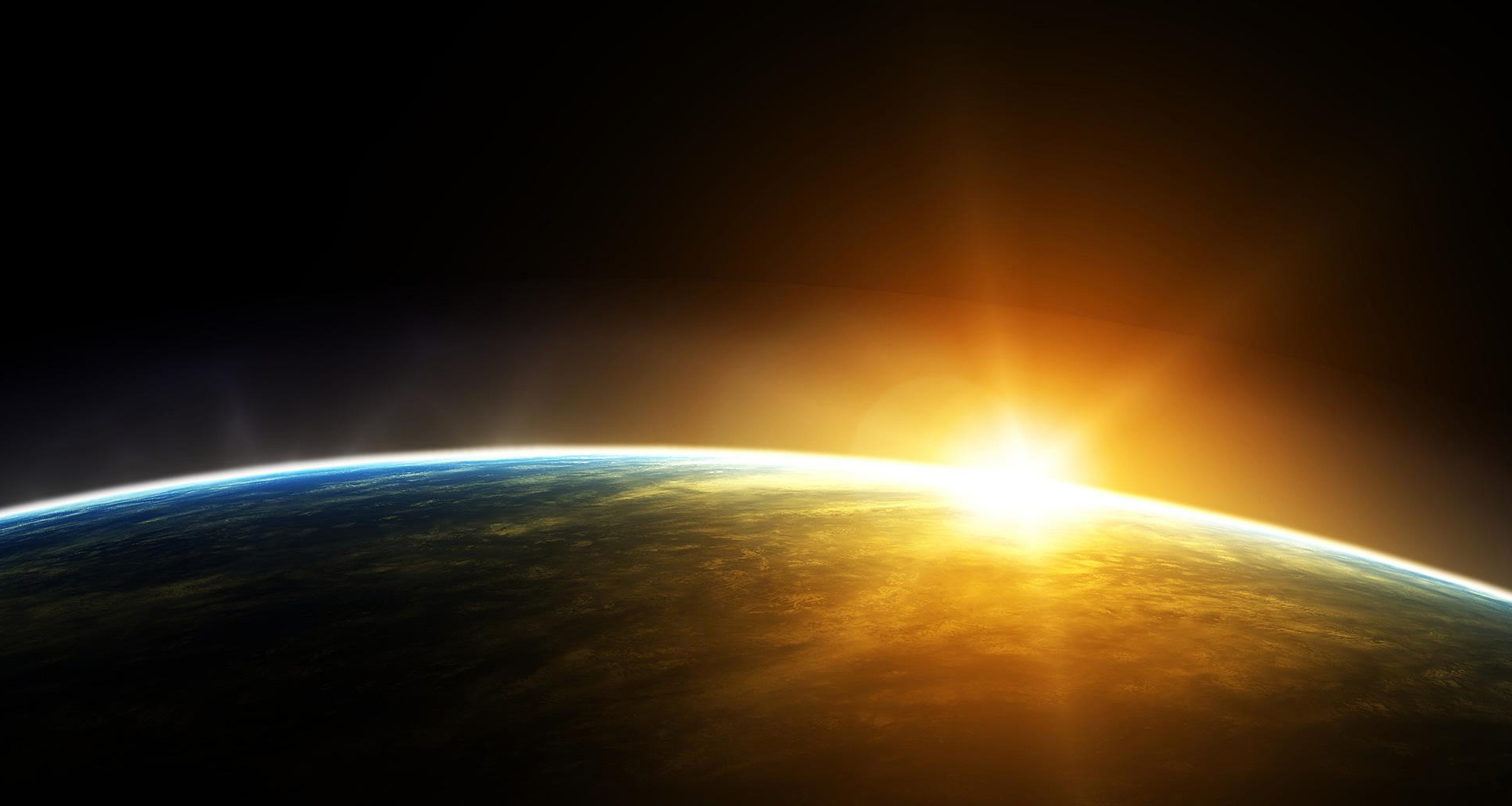 Let's start from the beginning. I am a Polish, born in Warsaw, at the twilight of the Era. I was born, the same year when the Communism officially ended in my country and the Fall of the Iron Curtain was due in a just couple of years. As each and everyone of you, I am grateful to whiteness history in making. First, fall of Communism,  a transition period and then the accession of  Eastern- Central Europe to structures of the EU and NATO, in meantime we had the war on terror, that is still going on. Other words we live in very interesting times.  Now we can see the dawn of two eras in history mankind, maybe even three:  dawn of space age and conquest of it by man, raise of multi-polar world order, that has been heralded for few years, and perhaps the rise of AI in next 10 -30 years.  All these events will change a fate of mankind forever. Given if we survive this century... 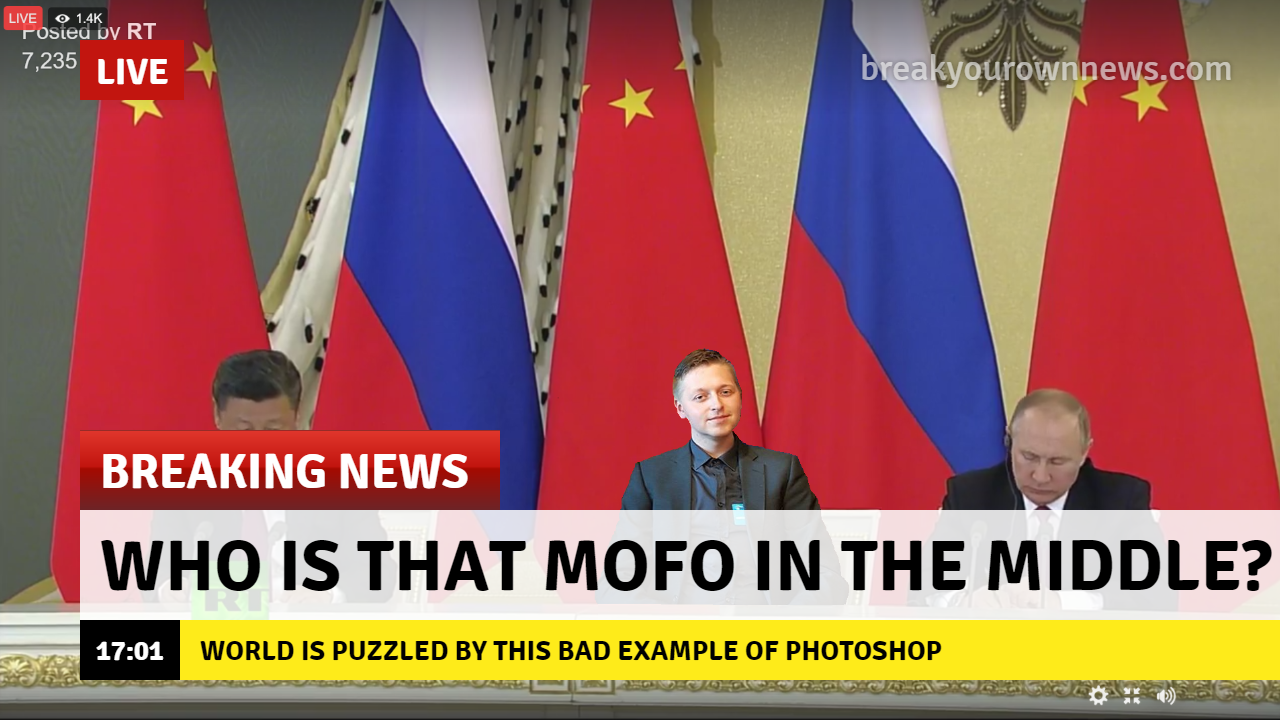 Now, when we covered bit of my ideology and into, let's get down to the business. I am not a man of words. But you can say I am a politician of sorts. civic activist and probably one of the funniest people you will encounter in your life.  In my life I have two general principles ,I am trying to follow:

I am an ambitious guy and when I put my mind to something, there is no way in the hell to stop me, Currently I reside in Netherland, a small town of Maastricht, where I graduated with my second bachelor degree in European Law and started Masters at United Nations University, however I haven't finished it.  If we're on the subject of education let me mention that I also studied European Studies, IT , and I am a graduate of Political Science of  Warsaw University.  So when it comes to theoretical background, I guess that's more than enough. 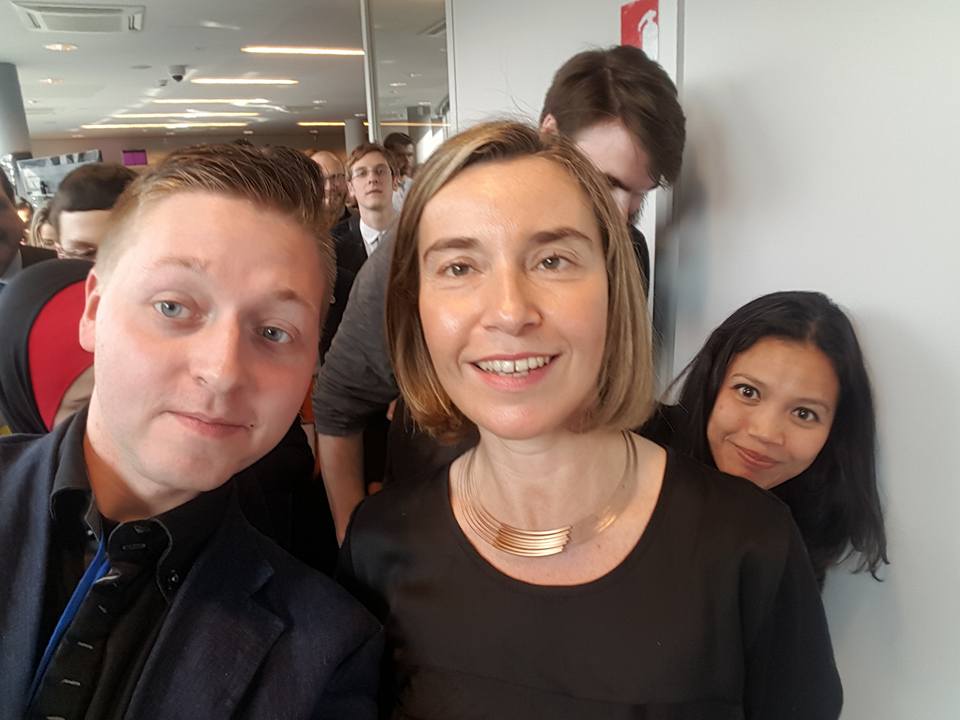 Where it comes to practical application of my knowledge, I am quite active in few political youth organisations on the local and European level. And these days, I find myself travelling to EuroCapital, Brussels, quite often, due to my obligations to the organisations I am a member of.  There are just bit too many to remember,  and may Cthulu be my witness, I don't want to bore you with my blah blah. 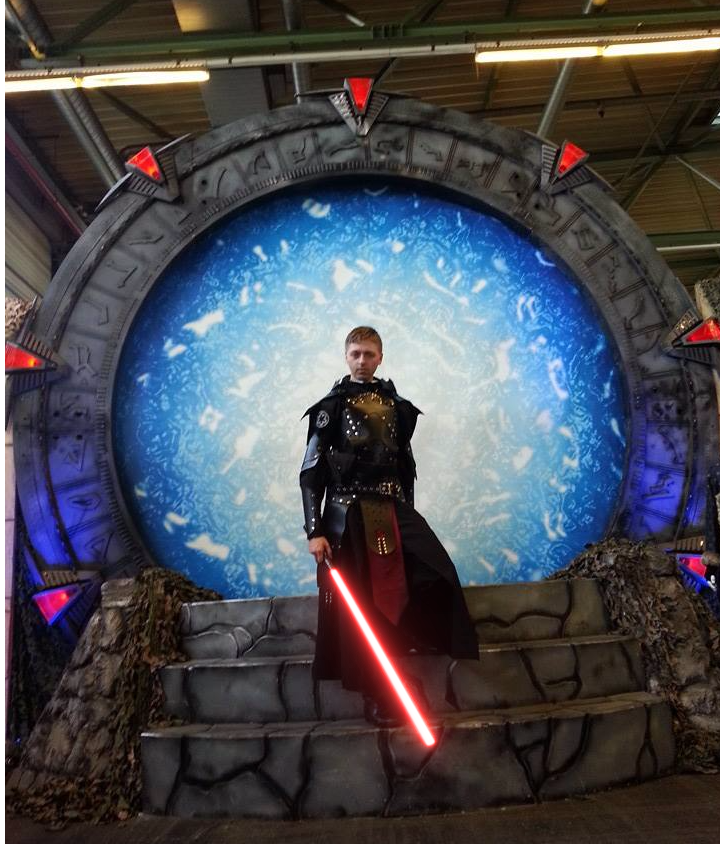 I believe that Earth needs a new hope so mankind can finally spread to other places in galaxy and then... I can proclaim the first Galactic Empire, for a safe and secure society, which I assure you will last for ten thousand years!

Except having the Dark Side of the Force and my evil ambitions of becoming first ever real space villain. I am pretty chilled dude. I love sleeping till noon, being lazy and playing with dogs. ( Btw did you know that anagram of dog is god?). Defo I love staying up until late night.  Future is yours, as the vote. Will stand with me, so together we can rule the Galaxy.... Or you're a traitor and part of the Rebel Alliance?

Oh and those who prefer, to make Earth capital of United Federation of Planet... Well guys how should I break it to you? Live long and prosper.

As you see I am not that evil. If you want to get to know me better, simply find me on Facebook or send me an email.  If you want to learn, how I see Asgardia, becoming a First Galactic Empi... err First Space Nation.  Read the article, I posted months ago for Asgarida Space Nation: Politics and Diplomacy:
https://www.facebook.com/notes/asgardia-space-nation-politic-and-diplomacy/case-of-the-independence-of-the-first-space-nation/619603731581144/?hc_location=ufi

I am going to keep this threat alive in hopes more people can see it. As we all know by now, probably none of us is going to live in the space. Yet I came across very interesting documentary about living in the space for one year.

So, maybe, I had to write this post here, instead?