So, what is the deal with those URBOCOPS mentioned in Constitution Draft?

I see nice picture, but asteroid this size do not posses danger to Earth. It would be hundreds time bigger. The plan is to "shot" it down with laser? Asteroid have no engine, and no structure, you can not cripple it, you can not stop it. Even worse, if you slow it down, it will be even faster pulled by Earth Gravity. And even assuming it is traveling only at around Earth escape velocity of 11.2 km/s, you will have few seconds to shot it down, even with hundred of kilometers reaching laser. Once asteroid is this close, it is far too late to stop it.

I see no point in putting any defense structures on Earth Orbit. To protect from rogue asteroids, you have to reroute them, not attempt to destroy porous, or solid gigantic rock. So you need Hauler Rocket, with similar speed, and travel vector to asteroid. That means you have to keep such Rocket Base thousands of kilometers from Earth. The best position would be at Moon, as it is always near Earth, plus it can provide material for building/fuel, and have so small gravity, that rockets would not use much fuel to launch.

The problem may occur, when asteroid do not approach from Moon Orbit ecliptic. Thoughts?

It's an interesting read. I'd be curious to see where that topic's current status is with people. It was held last year, in May of 2016; a few months before Asgardia was announced in October. I know our primary concept is to protect Earth from space-based threats, and while this is an interesting idea regarding it, the focus may have changed with the announcement/creation of this new space-nation.

Can't say why, but I'm not that sure other nations' people will like to know they'll have

"unmanned space station capable of monitoring Earth and space. It would have on-board weapons capable of destroying both natural and man-made objects threatening Earth - including ballistic missiles launched by one national against another" 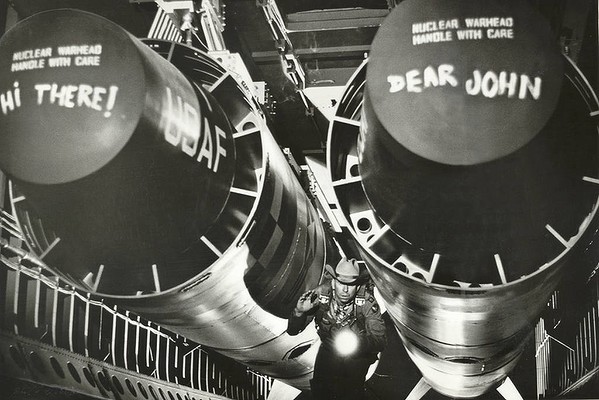