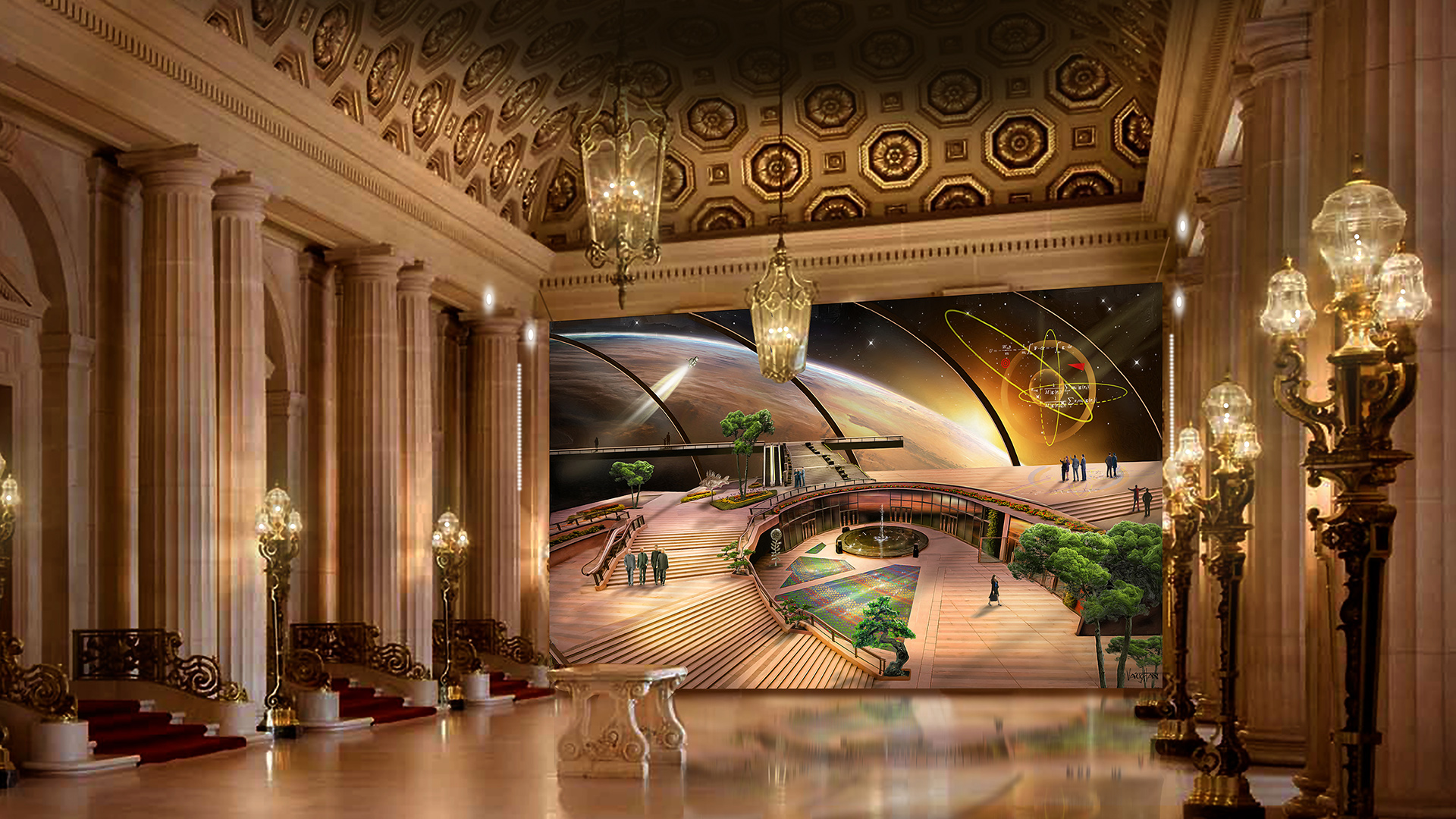 On Aries 5, 0004 (March 1, 2020), the fifth sitting of the Supreme Space Council (SSC) of Asgardia was held in Vienna, at the office of the Chairman of the Council, Head of Nation Dr Igor Ashurbeyli, as well as via digital attendance.

Chair of Government, Ana Mercedes Diaz, was released from SSC membership and thanked for her work as Asgardia's first Prime Minister, recognizing her and her Cabinet's accomplishments in office. The decision was made on the basis of the decision taken by the Parliament of Asgardia at their February sitting and the letter Ana Mercedes Diaz submitted to the Head of Nation in the same month.

On the basis of Decree №40, Lena De Winne, Head of Administration to the Head of Nation, present at this meeting as its secretary, was appointed as a full SSC member.

Lena De Winne'soffice, the Administration to the Head of Nation, was ordered to hold an open contest for formation of the candidate list for ministerial positions, and to present it for review by the SSC by Ophiuchus 26, 0004 (November 1, 2020). The new candidacy of the new Chair of Government is set to be presented to the SSC by the same date.