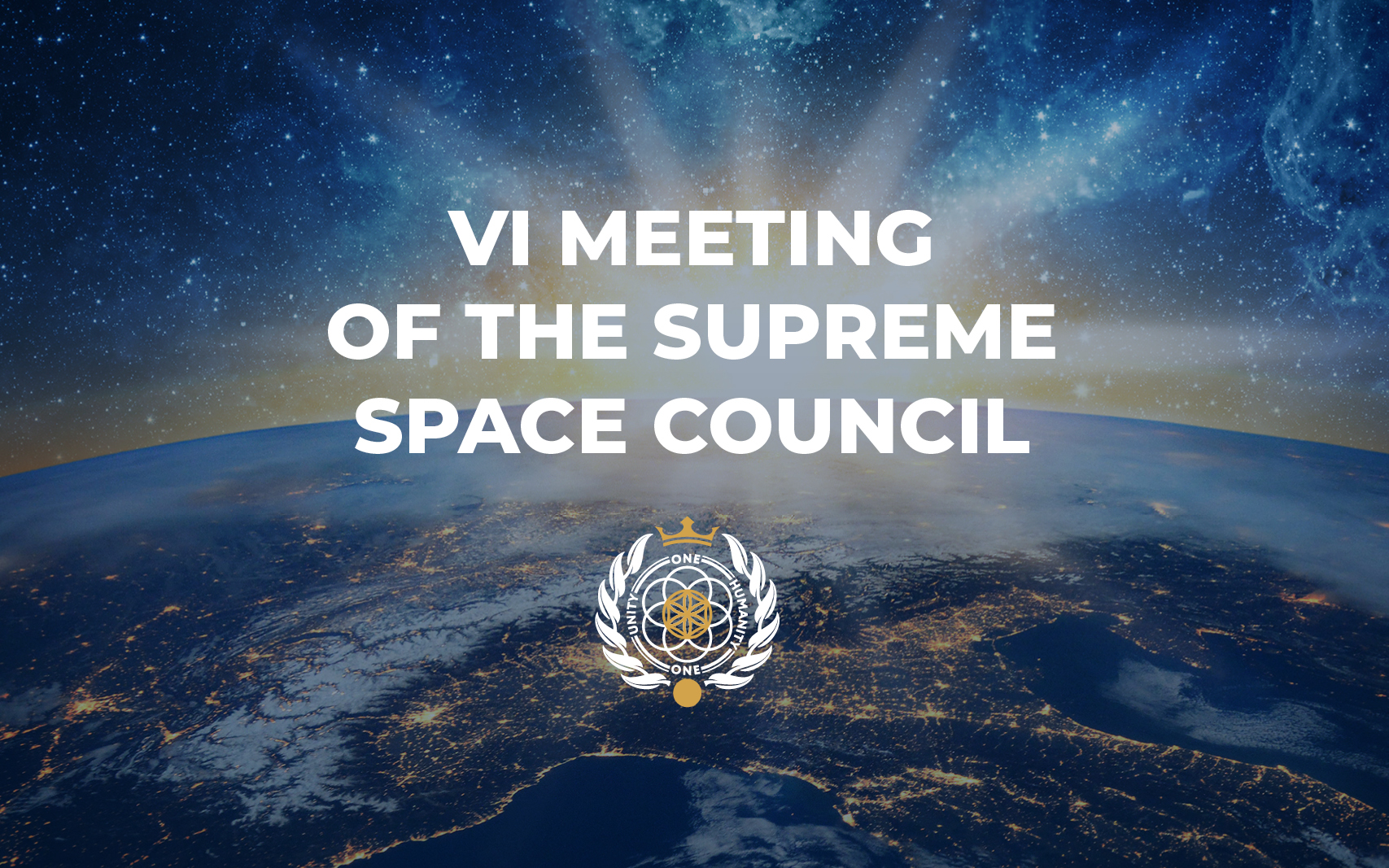 The agenda of the 6th meeting of the SSC focused on reviewing candidates to the Court of Asgardia, disqualification procedures for Members of Parliament, and the upcoming by-elections.

The SSC reviewed and unanimously endorsed the candidates to the Court of Asgardia, listed fully in Annex 1 and proposed by Supreme Justice Mr. Yun Zhao for their further approval by Parliament of Asgardia:

Rules on Disqualification of Parliamentarians of Asgardia

PROPOSED DISMISSAL OF AMPS BECAUSE OF NON-RESIDENCY

MINIMUM AND MAXIMUM AGE OF CANDIDATURE IN ELECTIONS TO PARLIAMENT