A Completely New Way of Thinking for Soft Robots 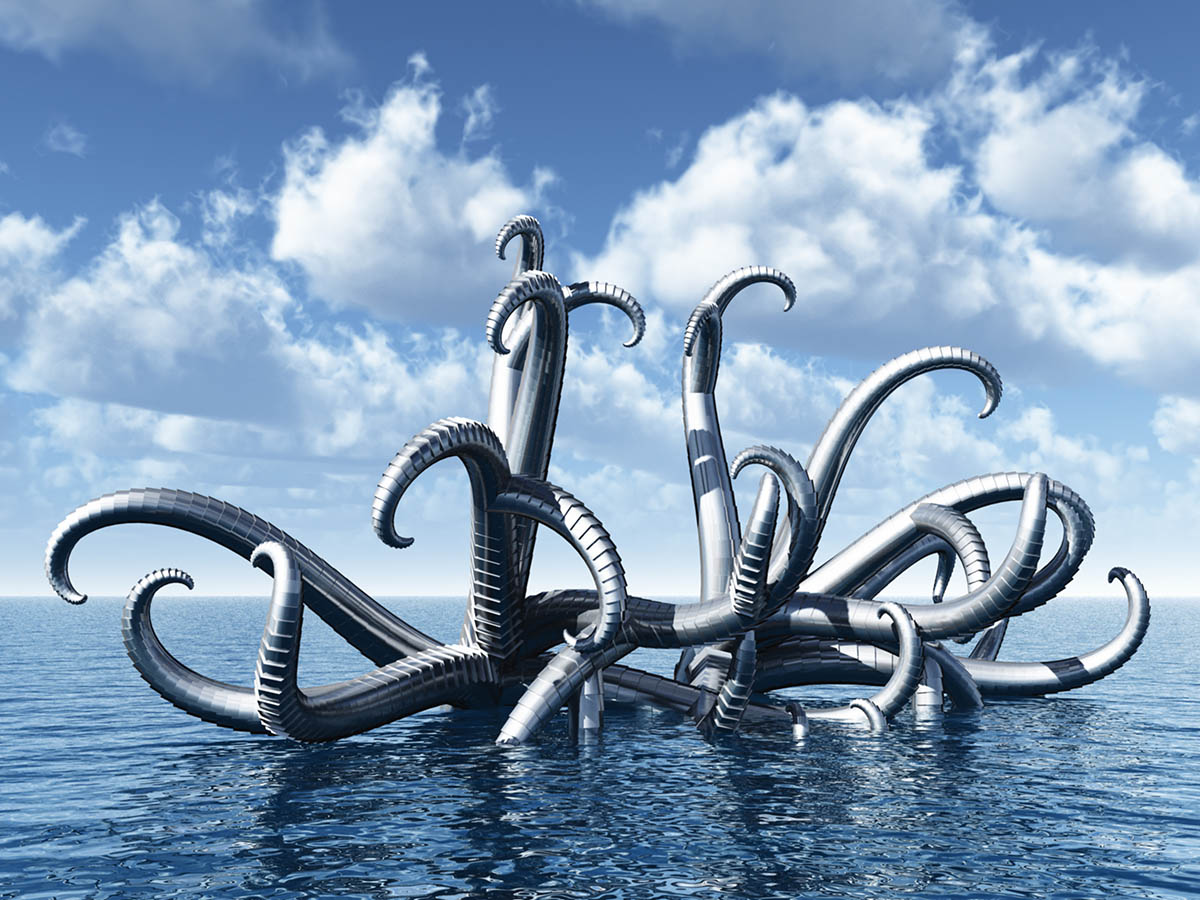 Any conventional machine relies on rigid, centralized electronic components to make decisions. But what if decision-making could be realized on a material-level without relying on semiconductor-based logic? Inspired by the nervous system of the octopus, scientists from the Department of Chemical and Biomolecular Engineering in North Carolina developed a completely new way of thinking for robots. Their study was published in Nature Communications September 13

How do we, humans, react to a sensory input?

When you accidentally burn your finger while cooking dinner, what actually happens in your body? Immediately, the receptors in your skin start screaming 'Alert! Alert! Damager!' This information goes to the brain through neurons. You feel pain. Your main computer processes new message and comes up with a decision: ‘Contract the muscles to take the hand away from the hot pot. And you better don’t cook dinner ever again.’ The instructions rapidly go to your muscles via neurons, they contract, the hand lets go of the pot, the damage to the body stops. But the burned finger still hurts, and you want to order take-out.

Machines think like humans, they utilize arrays of sensors that connect to a central computer, information gets processed there before their 'brain' calculates a response. But what if we could respond to sensory inputs bypassing centralized processing? So, basically say: 'Brain, stay out of it'.

Well, there are animals that don’t always use their brain. Ironically, a great example would be the most intelligent invertebrate animal — the octopus. Octopus is capable of localized responses, since the animals have neurons to process sensory data in their tentacles, avoiding the need to send information to the ‘central computer’. In fact, two-thirds of an octopus's neurons are found in the tentacles!

What if a machine could 'think' the way an octopus does?

Researchers from North Carolina State University have come up with a so-called ‘soft tactile logic’.

The team has developed prototypes with the ability to make decisions on a material level, avoiding semiconductor-based logic system. Scientists used stretchable silicone composite innervated with liquid metal, in order to make the soft materials themselves the active players in the decision-making process. The silicon is mixed with the thermochromic pigments, that are capable to change colors due to the change of temperature.

How does this work? When pressing or stretching, the silicone liquid metal that runs through it like the nerves run through our body increases its electrical resistance and raises its temperature. The higher temperature triggers color change in the surrounding pigments. Basically, there’s an output which doesn’t require the instructions from the main computer.

In case of the first prototype it’s a color change due to the importance of visual cues during the testing, although the same concept could be applied to very different outputs.

‘This is a proof of concept that demonstrates a new way of thinking about how we can engineer decision-making into soft materials,’ says Michael Dickey, a co-author of the study.

Mimicking the nervous system of octopus could be a very smart step towards the rapid evolution of soft robots. However, it’s still a long way until we see a robot as advanced as the most primitive sea creature.