A Story of the First Seed to Sprout on the Moon 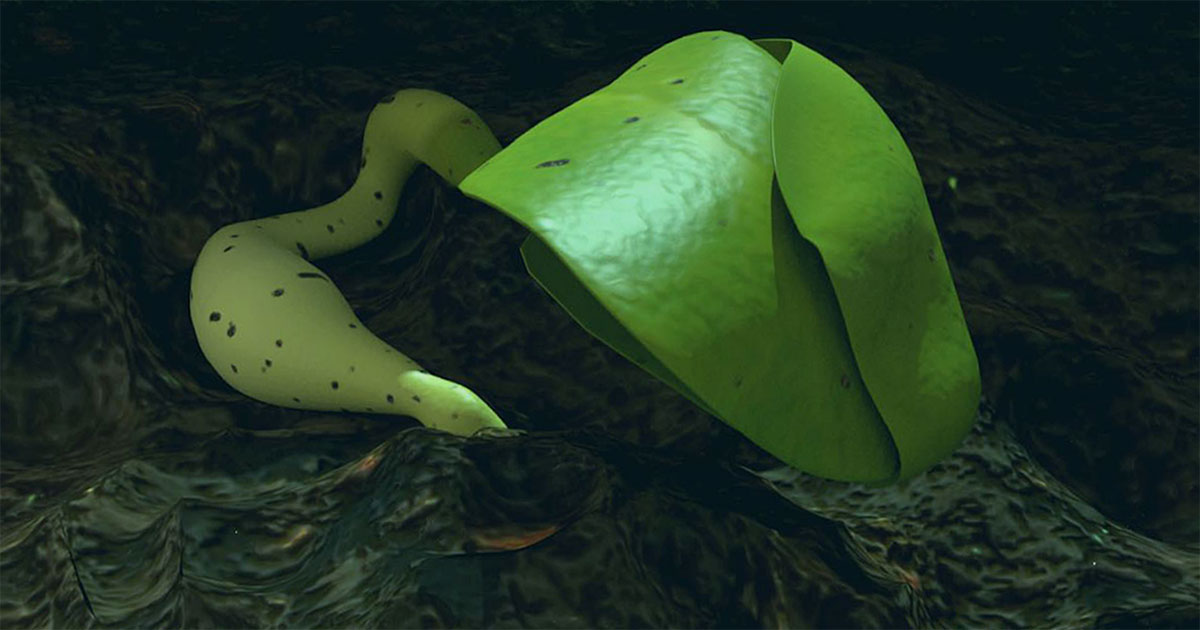 Chang’E-4 was the first mission to accomplish a successful soft landing on the far side of the Moon. January 3, 2019 history was made.

Among its payload, the spacecraft had a 2.6 kg mini-biosphere called the Lunar Micro Ecosystem (LME). The sealed stainless-steel cylindrical biosphere is just 18 centimeters long and has a diameter of only 16 centimeters. Despite the small package, the biosphere marks a big step for scientists, since it is the first ever biological growth experiment conducted on the Moon.

Among millions of terrestrial organisms only 6 were chosen for the LME experiment: cotton seeds, potato seeds, rape seeds, yeast, fruit fly eggs and Arabidopsis thaliana (a small flowering plant that is widely used as a model organism in plant biology).

‘We have given consideration to future survival in space. Learning about these plants’ growth in a low-gravity environment would allow us to lay the foundation for our future establishment of space base,’ saysProfessor Liu Hanlong, head of the experiment.

All of the travelers were kept in Earth-like conditions inside the biosphere, the only difference was lunar micro-gravity and radiation.

Scientists hoped that the lifeforms inside the LME all together would manage to create a micro ecosystem, with plants producing oxygen and food, fruit flies as consumers and yeast acting as decomposers.

The 2.6-kilogram mini biosphere maintained air pressure of one atmosphere and a constant temperature of 25 °C. What else do you need to blossom? 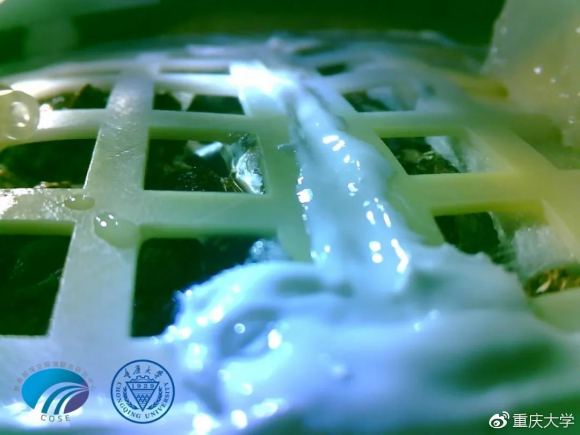 However, only cotton has demonstrated some positive results, other species weren’t ready to contend with less than 17% of Earth gravity. Or maybe they needed more time.

Even the most viable species had zero chances to survive the upcoming night: allegedly, during that first long, frozen lunar night (which lasts about 14 Earth days), the biosphere’s thermal control had a malfunction, temperature inside could drop as low as -190 °C and the young sprouts, as well as the still-unhatched flies froze to death.

However, the show must go on, so the experiment continued until May to test the longevity of the device itself. And now the team behind the experiment is busy writing scientific papers based on the obtained results.

Recently, the team of researchers released a 3D reconstruction based on image processing and data analysis of what was happening inside the LME. According to the reconstruction, two cotton leaves have grown during the experiment on the far side of the Moon, rather than one as was initially thought.

So maybe the experiment didn’t go as hoped, but the team is looking forward to the next Moon mission, scientists hope to send more lifeforms, maybe more complex species.

As the experiment’s chief designer, Xie Gengxin of the Advanced Technology Research Institute at Chongqing University, shared that initially the team wanted to send small tortoise on the voyage to the far side of the Moon. However, the original plan couldn’t meet mission requirements: the weight of the probe demanded that the weight of the whole experiment doesn’t exceed 3 kilograms.

There was another reason to drop this idea: ‘Even though it is very meaningful to choose tortoise, the oxygen inside the payload can only be used for about 20 days for turtles,’ shares Xie. So turtles would either die of asphyxia or freeze to death. Luckily for the turtles, all of their brothers and sisters stayed on the planet and didn’t participate in the experiment.