Are We In For a Sneak-Peak of SpaceX’s Starship Prototype? 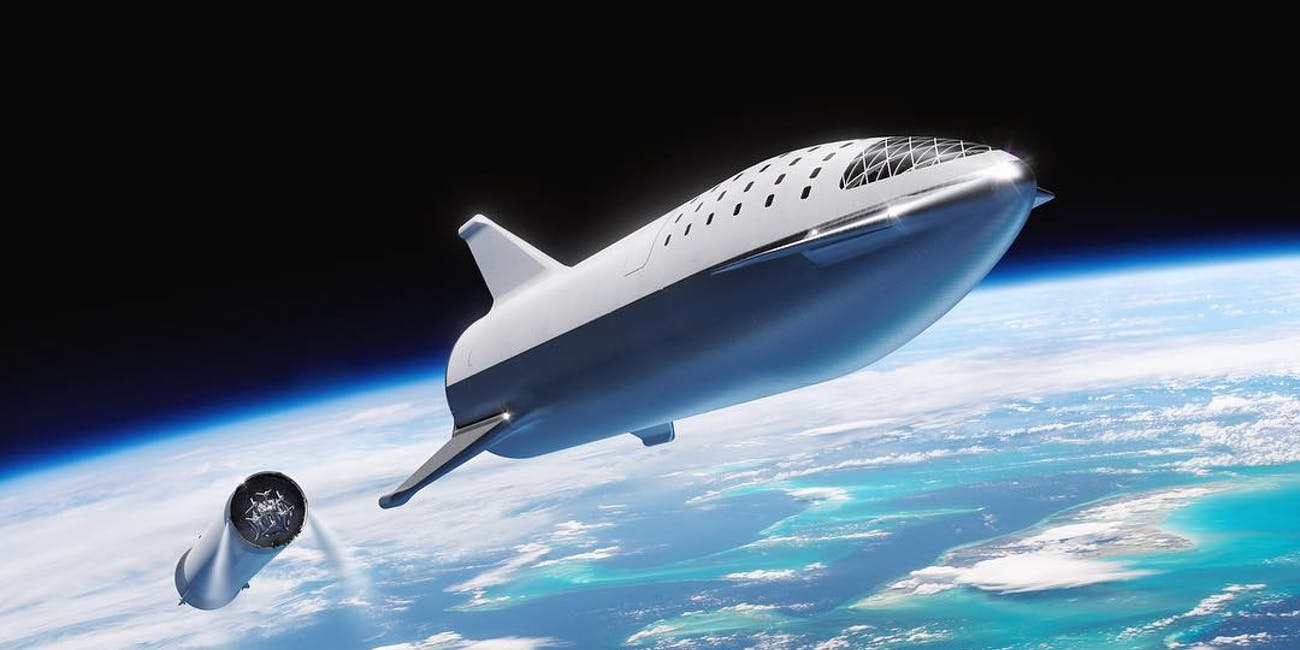 Elon Musk clearly has something up his sleeve — he’s intriguing the public with a Starship update coming up September 28. The prototype’s first test is to be held in October, but we might see it in full array a little over two weeks from now.

SpaceX’s request filed via Teslarati, according to a tweet by Musk, on September 9 for FCC permits to communicate with Starship Mk1 during its test flight, indicates that the company’s plans to launch the prototype in South Texas are rather ripe.

The company aims for an altitude of about 20 km, which is twice the height reached by Starship’s predecessor, even though still far from Earth’s orbit. Upon completing the test, the craft will land on the same landing pad as Starhopper.

Starship, a fully reusable second stage of SpaceX’sBFR system meant to act as an integrated payload section and carry cargo as well as passengers, started its suborbital flight testing program as an independent rocket this year. In the future, Starship will travel to planets and other bodies all over the Solar System on its own. It was developed with consideration to what existing customers, as well as new, require. With time, it is set to take the place of both Falcon Heavy and Falcon 9.

With all the work put into it, it is no wonder that it is also the vehicle Musk relies on to bring his ambitions of creating permanent human settlements on Mars — and he has a good part of humanity backing him on that.