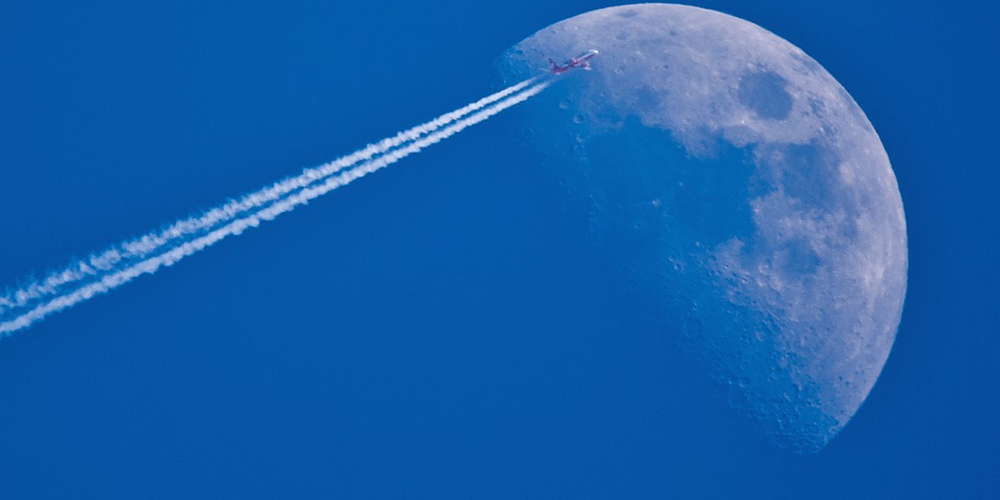 "Artemis" is a very fitting name for the new Moon programme - this Greek goddess of wilderness, hunting and the Moon is also the twin sister of the god Apollo the first lunar missions were named after. Jim Bridenstine laid out the programme’s plan and explained each mission’s roles

Last week - or 23 May, to be more exact, - was a landmark of sorts for space enthusiasts and professionals; the Artemis programme plan that was made public on Thursday makes it feel more real than ever before. Now we know that the Programme will include eight launches and a mini-station in the Moon’s orbit.

Confirming the plan, NASA administrator Jim Bridenstine said: "Our goal is ultimately to move on to Mars and not get stuck on the surface of the Moon." He explained that NASA had selected the private company Maxar to build the first module of the station and the power and propulsion element, reliant on very large solar panels.

However, before ‘not getting stuck’ on the lunar surface, someone, of course, has to get there.

The first one to do so will be Artemis 1, an uncrewed mission around the Moon planned for 2020.

The crewed mission Artemis 2 will orbit the Moon in 2022, and Artemis 3 will have people walk the Moon’s surface - again, after an almost 50 year pause. One of these astronauts will be female, becoming the first woman whose feet will touch the lunar ground.

The biggest launch vehicle in the world, Boeing-led Space Launch System (SLS) currently under development that has already had a quite a few delays - and some criticism that called it “ a bloated jobs program” - will hopefully be ready in time to launch all of these three NASA missions. Lockheed Martin‘s Orion capsule will be affixed to its summit.

The Gateway mini-station to be put in the orbit to serve the purposes of the Moon landing will be built out of parts delivered by five launches performed by private space companies hired by NASA. The result of this work performed between 2022 and 2024 will be a structure made of a simple power and propulsion element and a small accommodation module. In 2024, the astronauts will be able to stay there, and go to them Moon by a special lander.

Boeing, Lockheed Martin, Blue Origin and some other companies are competing to get the contract for building the lander; NASA will have to choose quickly -  as Bridenstine said, "We're not owning the hardware, we're buying the service," said Bridenstine of the lander. "The goal here is speed. 2024 is right around the corner."

Then, one of the lander’s parts will stay on the Moon, the other taking off and getting the astronauts to their station from where they will get a ride to the Earth in the Orion capsule.