“Asgardia Is a Sci-Fi Story Brought to Life!” 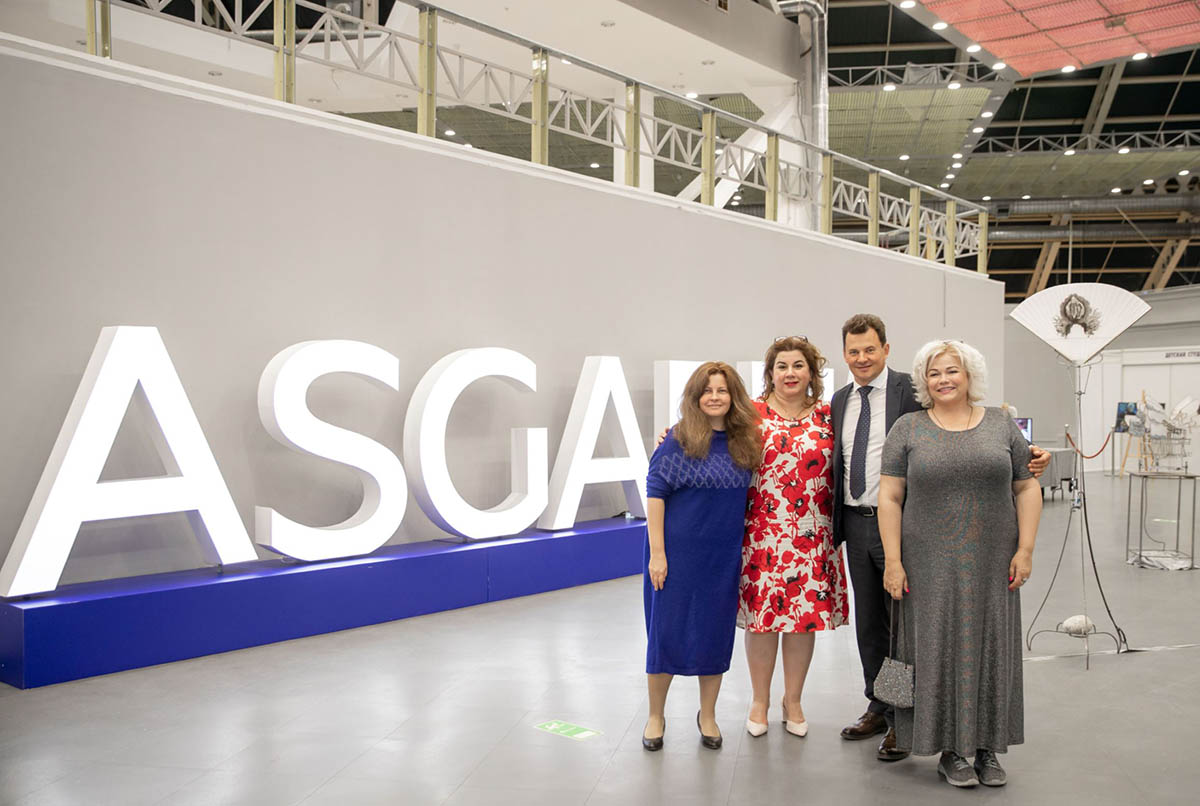 July 10, 2019 was marked by the opening of a Moscow art exhibit ‘In Cosmic Unity: Time and Space’ dedicated to laying the foundations of the first Space Nation and the inauguration anniversary of the Head of Nation, a Russian scientist Dr. Igor Ashurbeyli. This event brought together everyone who admires space: artists and sculptors, cosmonauts and film directors, just to name a few. Asgardia’s Minister of Information and Communications Lena De Winne, the Asgardian Mayor of Moscow Aksana Prutskova, and a Russian cosmonaut Roman Romanenko attended the expo as its special guests

‘In Cosmic Unity: Time and Space’ is a new project of a famous Russian artist, collector, President of the International Association of Doll Artists, winner of the Russian government award in culture, and Asgardia’s Member of Parliament Svetlana Pchelnikova. The artist launched it to celebrate the creation of Space Nation and honor the first inauguration anniversary of the Head of Nation Dr. Igor Ashurbeyli.

“When I first learned about Dr. Ashurbeyli’s idea of starting the first space nation, I supported it with my whole heart. I do hope we’re going to be in space sharing that single place where all the people are going to have equal rights and live a life free of any borders and wars. Thanks to Dr. Ashurbeyli, we’re getting closer to this dream, and it’s becoming more and more accessible,” said Svetlana Pchelnikova. 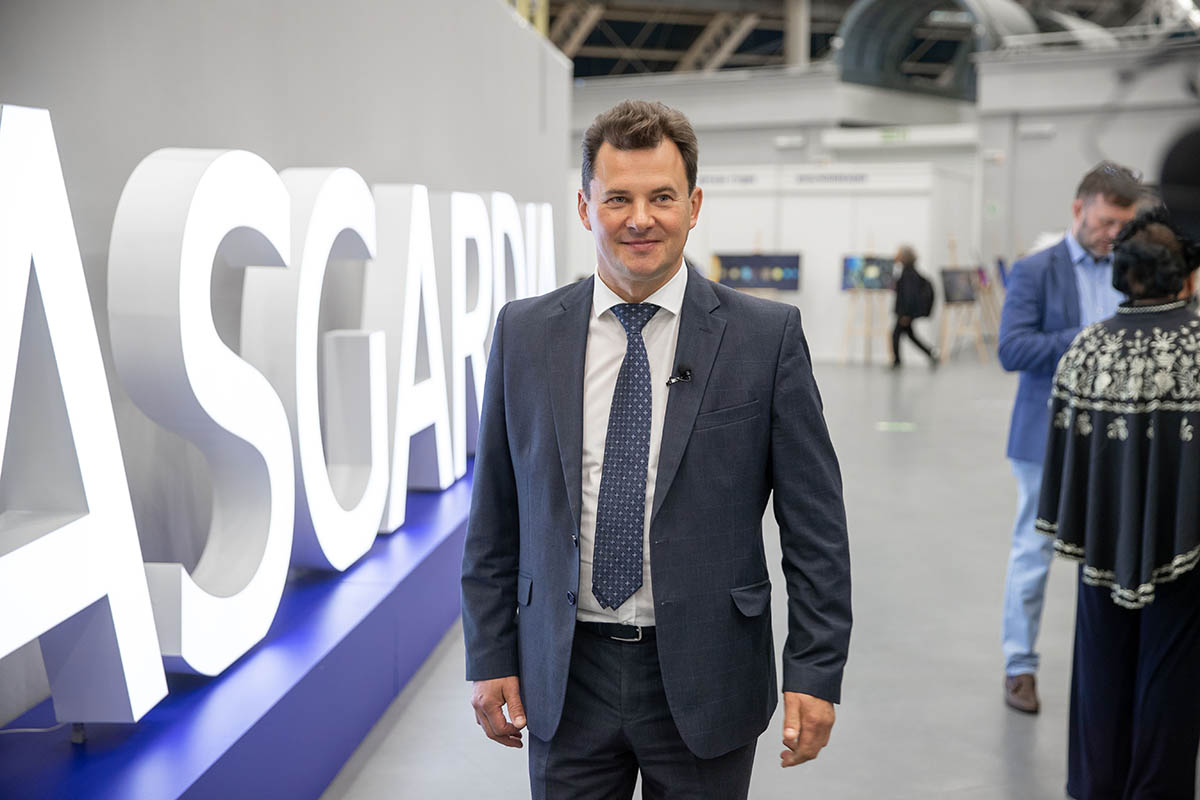 The Russian cosmonaut Roman Romanenko greeted the public with a speech at the opening ceremony. “Asgardia is a community of like-minded people dreaming of both something unearthly and taking off from Earth. I share and welcome these people’s ideas. Asgardia is a new impetus for the development of the entire human race,” noted Mr. Romanenko.

In the cosmonaut’s opinion, to see if the genesis of human life in space is possible during interstellar flights, we first need to study the physical state of a person in the interplanetary environment, far away from the Earth’s magnetic field. 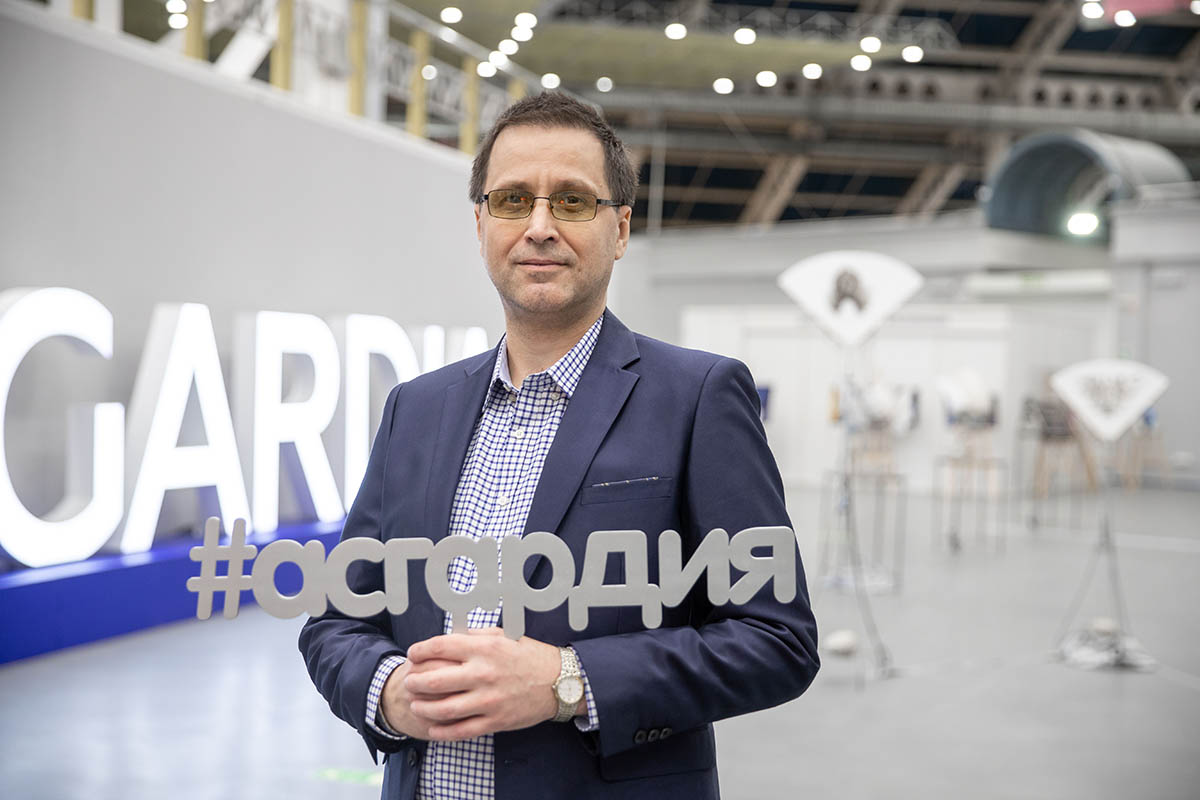 Asgardia’s Member of Parliament Alexander Melnikov, who also attended the event, shared both his dreams related to Space Nation and wishes to all Asgardia’s followers. “Ever since I was little I’ve been dreaming of being part of something related to space: not as a cosmonaut, but rather as someone facilitating both its promotion and development. As it turned out, Asgardia is exactly what I’ve been dreaming of. To me, Asgardia is a sci-fi story brought to life! Many years to our Space Nation, may it prosper!” said Alexander Melnikov. 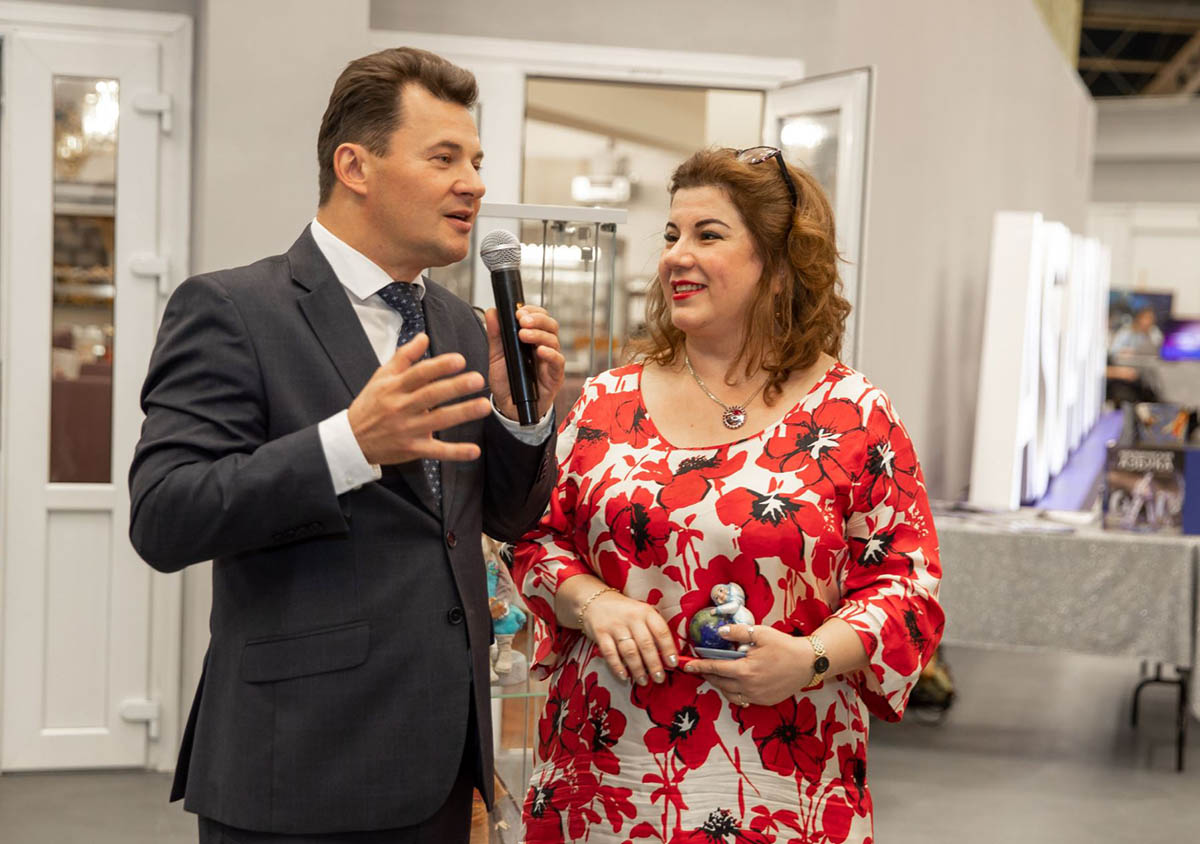 The art exhibit ‘In Cosmic Unity: Time and Space’ at T-Module in the Tishinskaya Square will be open through August 25, 2019. Over this time, all the visitors will have an opportunity to purchase unique books about space authored by Asgardia’s Minister of Information and Communication Lena De Winne.