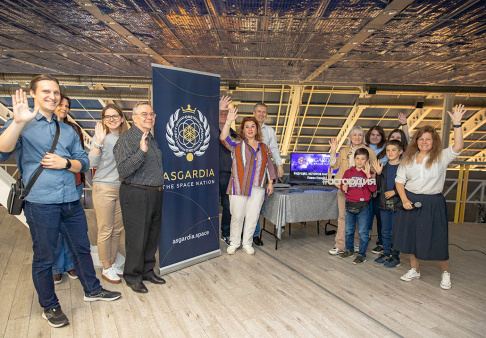 Asgardian Moscow Mayor Aksana Prutskova launches a new educational initiative in Moscow, with the support of Asgardia’s local team. Lectures are scheduled to take place 4 times per season. The first lecture of this Summer is dedicated to robots, human-robot interaction — and the future that’s already here 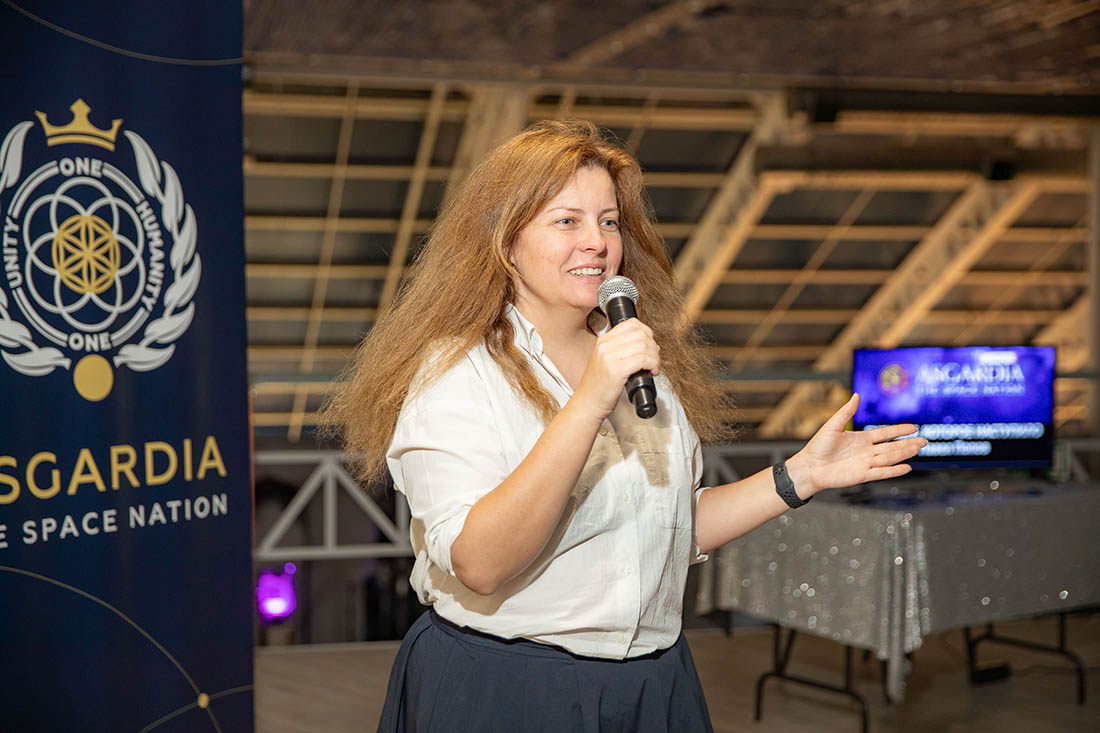 ‘We want to think about the future, near and far. We will talk about technology, design, creativity — everything that takes the human mind beyond the ordinary. Our goal is to unite enthusiastic people from all walks of life, help them feel they’re kindred spirits, part of something big, and allow them to exchange ideas, because genius is born where differences meet. Frankly, this is what Asgardia was built for.’ says Mayor Aksana Prutskova, Asgardia Lectorium organizer.

Opening the Lectorium, Minister of Information and Communication Lena De Winne told its guests about the creation and realization of the Space Nation. Asgardia’s mission is, among other things, to reach a level of technological development that allows humanity to permanently live in space — a mission that sparks philosophical debate, just like the opening topic of the new Lectorium.

Robots have been helping humanity in areas requiring hard, dangerous or mundane work. But people still fear that one day, artificial intelligence will take over human intelligence. Pavel Popov, an engineer at the Robotics and Automatics Center of the Bauman Moscow State Technical University, and one of the developers of the Promobot communicator robot, tried to set everyone’s minds at ease. First and foremost, robots are interesting, he says. And they’re already among us.

Apart from space, underwater, and other robots built for research and defense purposes, many machines are working by our side every day: drones, medical bots, communication bots. In some parts of the world whole housing complexes operate on robotics.

‘I often have to disappoint people who come to me with their ideas, thinking that nobody came up with this or built it yet,’ Pavel says. ‘Right now, science fiction is relative. Many things that people still think of as sci-fi already exists. I think the Space Nation came up right on time. I think those who say we need to become a space civilization are right. It’s one thing that, for instance, a flight to Mars is still a one-way ticket. But developing Earth orbit or the Moon isn’t even the future — it’s now. It’s a necessity that even children understand.’ 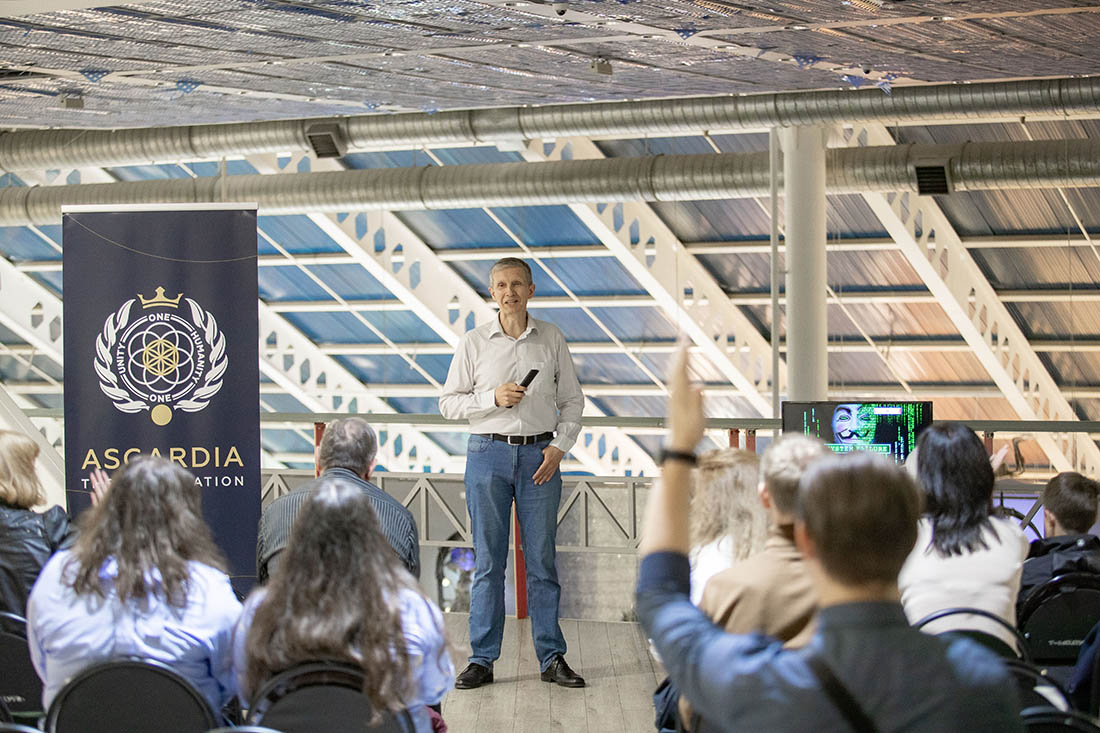 This August, Asgardia’s Lectorium will host three more events. The next lecture will be held in the same space on August 8: Can we become creative or are we born that way — AMP Svetlana Pchelnikova will try to find the answer to that and other questions in her lecture on creativity.