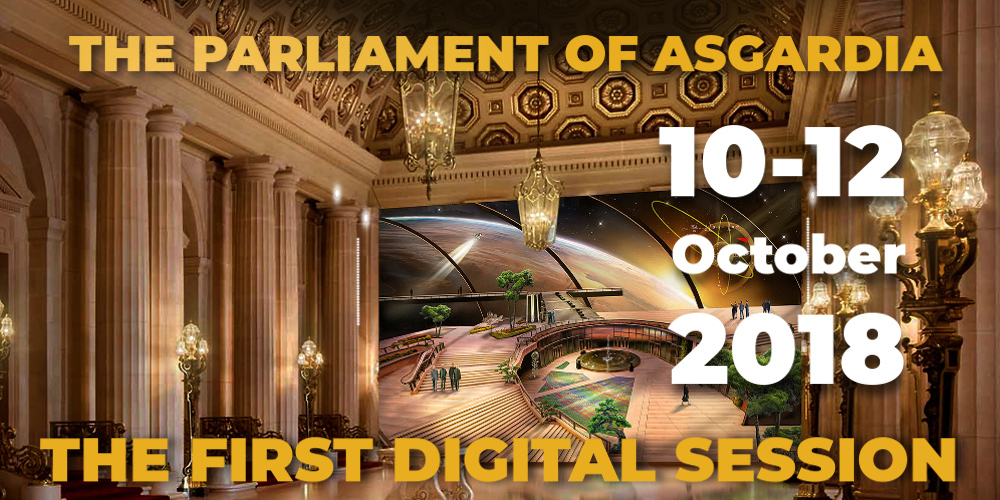 Asgardia's Parliament has concluded the final session of a three-day Parliamentary sitting at 08:25 CET On the 12th of October. This session comes after the first in-person Parliamentary session held in Vienna on the 24th of June 2018 (07 Asgard, 002).

Head of Nation Dr. Igor Ashurbeyli thanked Asgardian Members of Parliament for their work. "I congratulate you on the successful conclusion of your pioneering digital Parliamentary Sitting. This was the first ever digital session in the history of parliaments of any Earthly Nation. There were some shortcomings and misconceptions, which is inevitable on the journey of pioneers, but there was also positive communication and mutual respect for our common vision. I am sure that as we gain experience, each following digital session will be more organised and take into account the opinion of every participating MP. I wish you success on your challenging journey to creating a brighter future for Asgardia".

The three-day Parliamentary sitting took place online with almost 100 Asgardian Members of Parliament from over 30 countries attending remotely via video-conference. This marks the first time in history that a Parliament has ever come together to hold a digital assembly, setting a remarkable precedent for other Parliaments around the world.

Commenting on the success of Asgardia’s first digital assembly, Chairman of Parliament, Lembit Öpik said: “This was the first digital Parliamentary Sitting in the history of humanity. The technical and logistical challenges were huge - but we had to face them because there is not another way to run a democracy based in space, and, potentially, on the Moon. We took on the challenge and we made it work.”

All sessions were conducted in English and were consequently translated into Russian and Spanish.

This sitting's agenda dealt with a range of items and procedural matters. Voting was officially opened for several outstanding amendments that arose during the first Sitting, the text for which were outlined in the published agenda. As many of the debates for the agenda items had happened between this and the previous sitting, matters in the session was able to progress in an efficient manner.

The structure for submitting and processing proposals was outlined, it details the steps MPs must take in order to create new laws for the Nation.

Chairs for each of the 12 Committees were invited to introduce themselves and briefly outline their vision and the work that their Committee was undertaking at present. All MPs were also invited to bring questions to the Chairman of Parliament for discussion on clarification on a number of topics.

During the close of the final session of the sitting, the Asgardian National Anthem was played and Members of the Asgardian Parliament shared messages of celebration and congratulations for Asgardia’s Founding Day.

Chair of the Science Committee, Mr Luca Sorriso Valvo said that there was "good participation from all around the time zones" and added, "It was also pretty exciting to be discussing remotely with so many people".

“This could be a model for democracies on Earth because we carried a high quality of debate without the need to travel, despite being based in different countries, time zones, and speaking different languages. I think that future sessions will become even more effective,” stated Mr Öpik.  “I’m proud to have played my part in this great and significant moment in political history.”

The voting process is still ongoing, with a number of important pieces of legislation to be voted on by the end of the day. The final results of the votes that were officially opened during this Sitting are expected to be announced by 15:00 CET on the 13th following a period of counting and verification. The results will be published on asgardia.space. 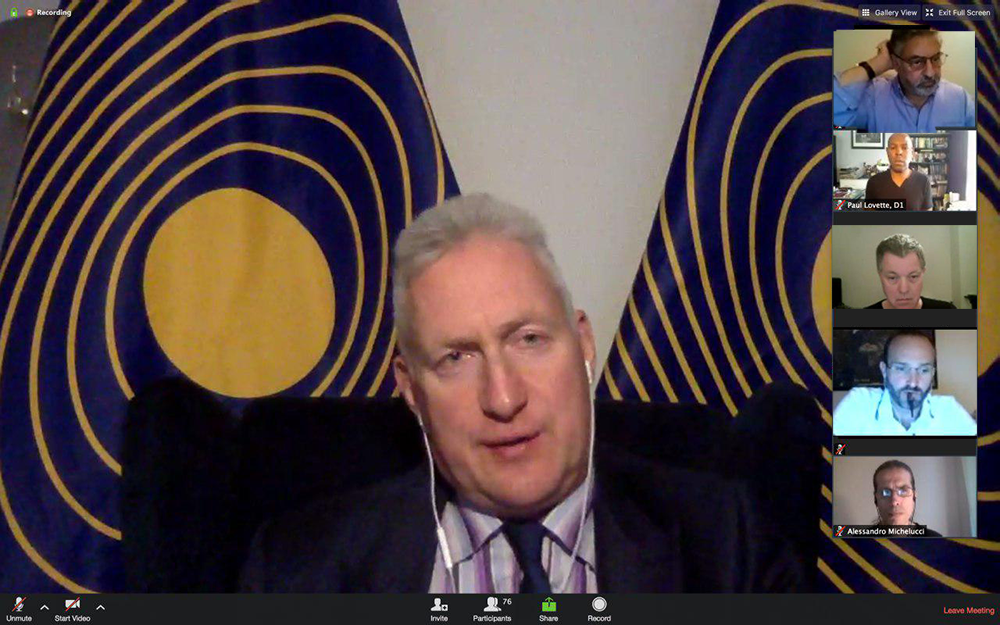 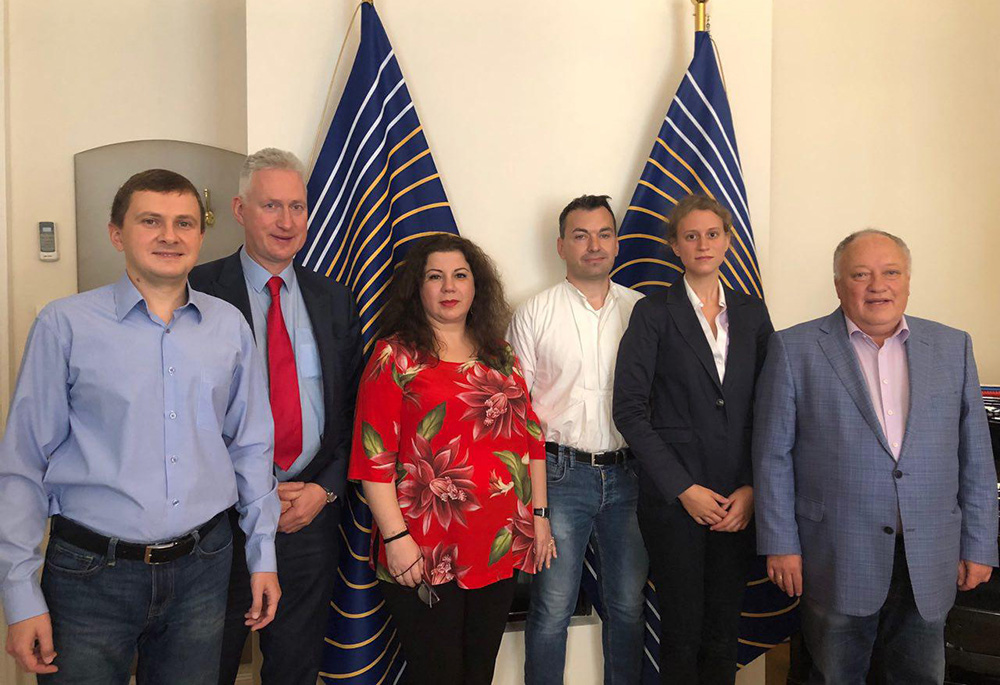