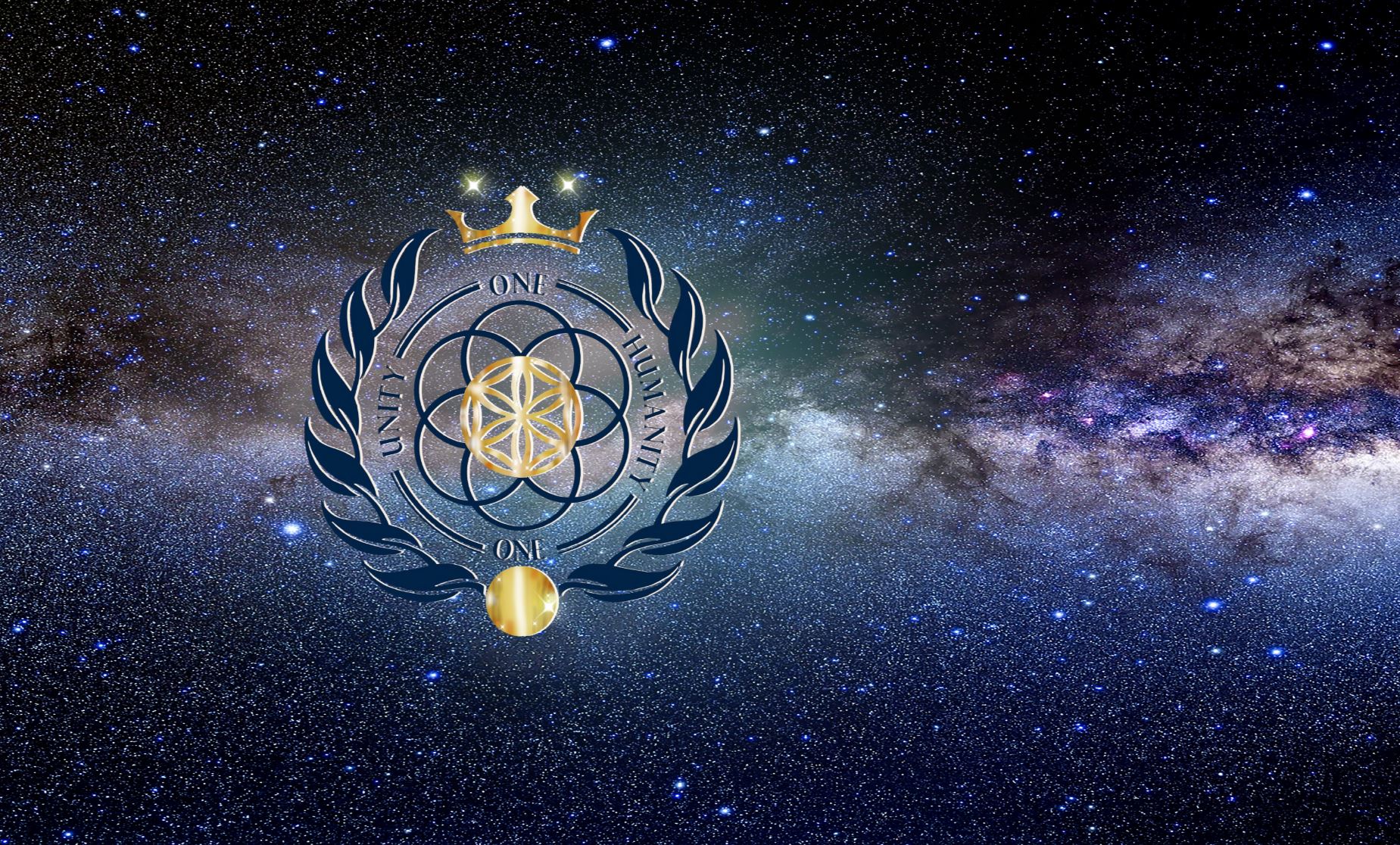 By September 10, 2017 / August 29, 0001, following the approval of the Constitution, Head of Nation Dr. Igor Ashurbeyli assumed office. The national symbols of Asgardia – the flag, the coat of arms, and the national anthem – were also confirmed at this time. The Constitution later became the foundation for parliamentary elections in Asgardia and for the formation of the government.

The Preamble of the Constitution of Asgardia reads:

‘We, the people of planet Earth, irrespective of our place of birth, residence, language, gender, race, nationality, religion or citizenship of the existing Earth states, use our free choice, will and conviction, in the desire to:

• unite the future humanity as transethnic, transnational, transreligious, ethical, fair, peaceful, looking into the infinite Universe, based on equality and dignity of every human being;

• resolve differences, conflicts, inequality and imperfections in human history, bring spiritual and scientific practices and human creative achievements to a new level in all their civilizational and cultural multitude, and launch a new era in the history of space humanity;

• based on the Declaration of Unity of Asgardia as an integral part of this Constitution;

have founded Asgardia, the first in human history Space Kingdom, and hereby adopt this Constitution of Asgardia.’

The new Nation declares in its Constitution that it will take on the most ambitious global issues. Asgardia doesn’t just announce these aims, but it considers the realisation of these aims to be its principle responsibility.

This message is repeated in the closing words of the Declaration of Unity of Asgardia:

‘We, the people of Asgardia, will do everything for the prosperity of our new space nation created by us; for the safeguarding of our motherland – planet Earth; and the development of the entire humankind in space. We are not the best; we are the future. One humanity – one unity.’