Asgardians Chose the Basket of Currencies 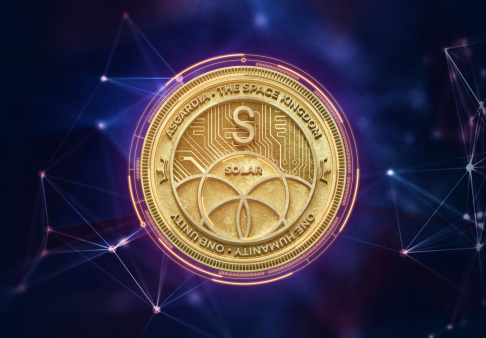 Asgardia is in the process of designing and developing its currency, the SOLAR, and has previously asked for your help in deciding what currencies would work best for our nation and our future citizens.  To determine what the 12 most popular currencies in Asgardia are, Head of Nation Dr. Igor Ashurbeyli released Decree No. 27, in which he proposed organising a vote on the Asgardia’s website. That voting was held from 24 November 2018 until 31 December 2018, and Asgardians had been asked to choose from 18 hard currencies.

As a result, the following 12 currencies have been selected:

Using the results of this voting, the Ministry of Finance and its counterpart, the parliamentary Finance Committee, will analyse and examine how the SOLAR may be freely exchanged against those currencies in open markets and at what future exchange rates.

The chosen 12 currencies can also be used as reserve currencies of Asgardia.