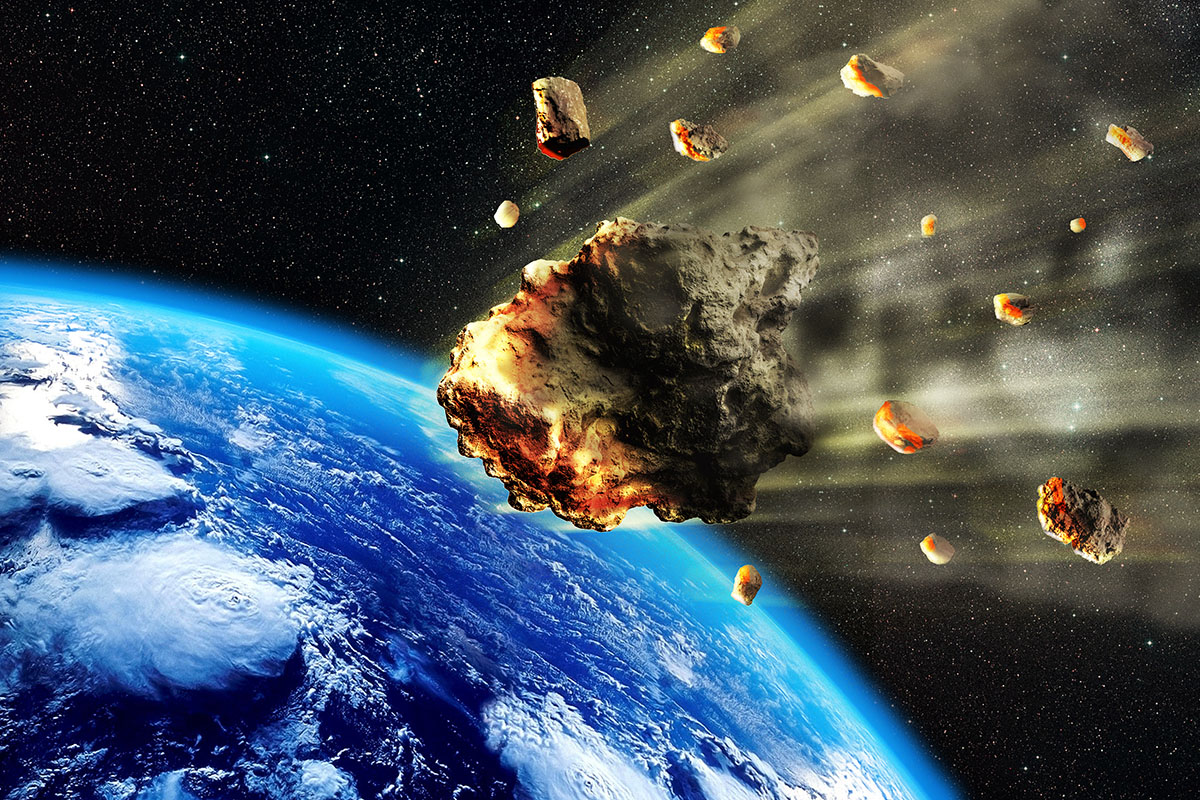 Last December, an asteroid entered Earth’s atmosphere above the Bering Sea, moving at a staggering speed of 115,000 kilometers per hour – or 32 kilometers per second. The resulting explosion was the equivalent of 170,000 tons of TNT, more than ten times the impact of the Hiroshima bomb

The space nation of Asgardia has been vocal about the dangers of space rocks coming into Earth’s atmosphere, demanding action to be taken by space agencies around the world. News outlets are reporting that the space nation is meeting to tackle these issues at an international conference in Vienna next month.

In the last 100 years, Earth has been hit at least three times, and the threat should be taken seriously, according to Asgardia’s top scientists.

Asgardian politicians and scientists want NASA, ESA and other space agencies to focus their efforts on detecting and tracking NEOs, as well as finding ways to deflect them from their course if they are headed for Earth, or for future human settlements on the moon or Mars. Developing technologies to protect the planet from asteroids should be at the top of the agenda for nations around the world, said the scientists.

“Governments around the world must realize that NEOs pose a serious, even cataclysmic, threat to human civilization, and action must be taken now to identify levels of risk and develop the technology to protect this and future generations," Tate told the Sunday Express. He added that solar storms and flares can also negatively impact electrical grids and communication systems on Earth, affecting everything from traffic light signals to elevators, thus putting the lives of billions in danger.

ESA’s head of the NEO team Detlef Koschny said last year that "if a 100-meter asteroid hit Earth, it would cause significant damage in an area the size of Germany, and even affect the surrounding region.” However, he also cited the rarity of the event -- “maybe every 10,000 years on average.”

Tate explained the need for protecting Earth to Sputnik News. "If the Earth were an apple, the skin of the apple would represent the thickness of our atmosphere. Our lives depend on this unbelievably thin shield,” he said. “The electronic age we inhabit is marked by heavy dependence on technology that is highly prone to cosmic dangers.”

Tate named impact hazard collisions – those between asteroids, comets and other natural space debris with planets, moons or space vehicles – as one of the major long-term threats. "The planets of the solar system have a long and violent history of collisions with extra-terrestrial bodies such as asteroids and comet nuclei. On Earth, several of these impacts have been large enough to cause major environmental changes, causing mass extinctions and severe alterations to weather patterns and geography.”

NASA has already identified nearly 900 asteroids with at least a one-kilometer diameter that are located dangerously close to Earth. The number jumps to 19,000 if smaller asteroids are included in the count.

Asgardia’s scientists believe that the asteroid threat should be a focus of government space agencies worldwide. Millions of years ago, an asteroid of just 10-kilometers in diameter supposedly crashed into planet Earth, wiping out the dinosaurs along with 75 percent of life on the planet. Asgardia is working toward the goal of ensuring that such a cataclysmic event does not happen again.