61% Of World’s Biggest Companies are Investing in Blockchain Technology 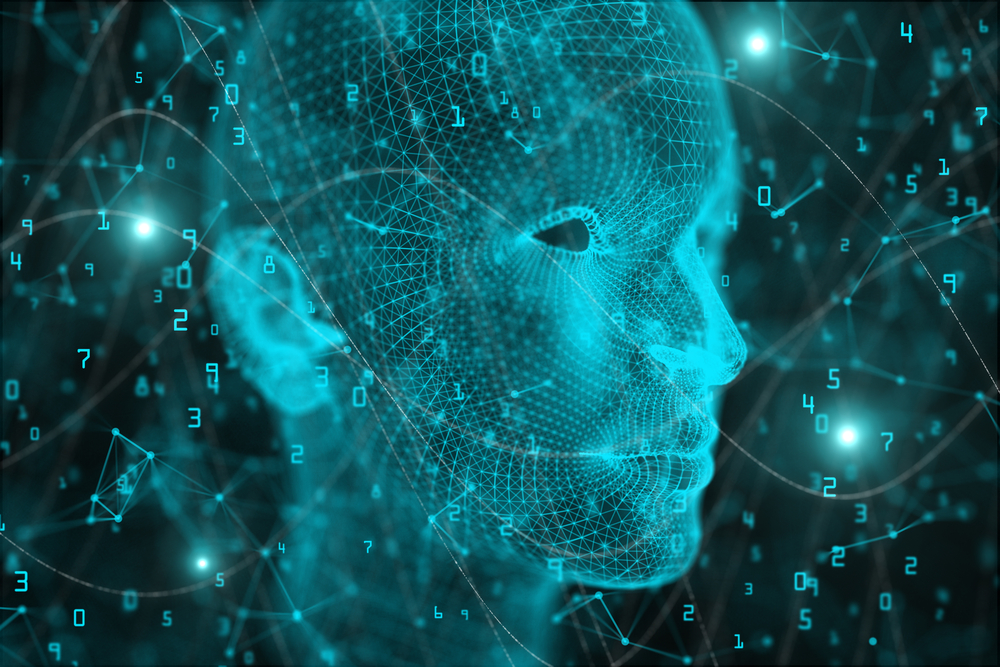 A report by Okta, an identity management firm, found that 61% of high-profile digital companies around the world are investing in blockchain technology

Okta, a San-Francisco enterprise identity provider, has unveiled a survey about new trends in technological developments and business opportunities from the world’s biggest companies For its first Digital Enterprise Report, Okta surveyed 1,050 IT, security, and engineering professionals in charge of global companies with at least $1 billion in revenue.

The company gathered the responses in January and February 2019 to find out how businesses were using new technologies.

Out of the total 1,050 respondents, 90% said their companies were working on a formal digital transformation, and they were investing in at least one of the technologies mentioned above.

Global blockchain spending will make up almost $2.9 billion in 2019, according to US-based International Data Corporation. This is an 88.7% increase compared to last year.