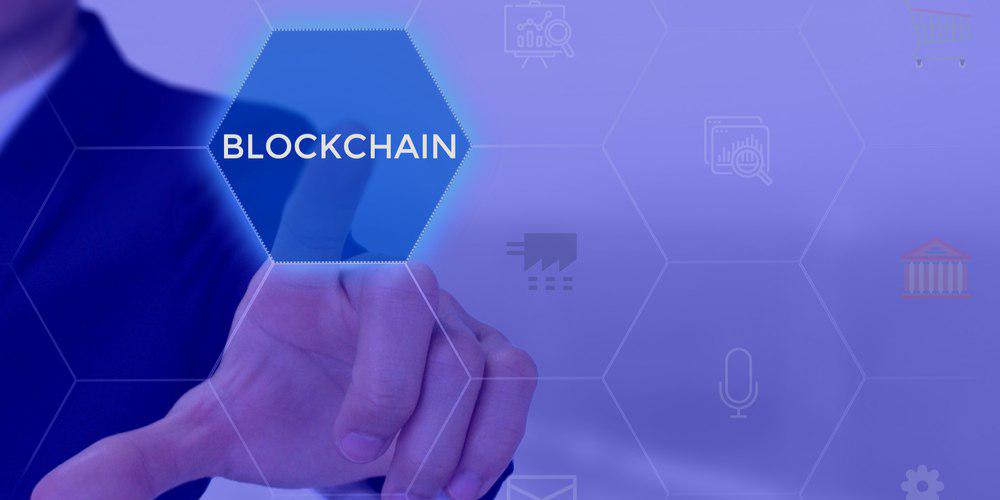 Despite the broader negativity we have seen since the price of  Bitcoin has fallen about 75% from its peak there is growing favour in securitized tokens.

Here, the word securitized refers to turning blockchain tokens into legally compliant securities instead of a bundling of assets (or tokens) to be sold as securities.

The value of all publicly traded stocks is around $300 trillion. That measure doesn’t include privately traded stocks or any other security, such as bonds (which exceed stocks in value) and derivatives. The business of tokenizing securities holds the potential to be big business.

But why would anyone want their securities tokenized? The logic seems to conflict with many of the principles championed in the crypto community, where libertarian ideas about getting rid of central banks and lessening the role of government in financial markets are pervasive.  But, the logic for tokenizing securities is to make securities more self-regulating.

Blockchain technology enables smart contracts that can be used to stop ordinary investors from buying securitized tokens that they’re not qualified to own. They can incorporate compliance with complex, international know-your-customer (KYC) and anti-money-laundering (AML) rules.

Dan Doney, 48, is the founder, CEO, and CTO of Securrency, a startup that employs 100 people and has already raised over $9 million. The company is focused on securitized tokens. Doney is passionate about seeing this technology make the world a better place. He explained that securrency’s mission is to launch a global, unifying financial services infrastructure that pushes capital formation out to the edges of the worldwide economy, lowers the cost of participation in the capital markets, and improves global liquidity.

According to Doney, security tokens might be able to address two problems in the securities markets.

First, it can substantially reduce the cost to access the capital markets with user-friendly, efficient automated investment banking services. However, Doney stressed that Securrency is not an investment bank and doesn’t see it ever becoming one. Instead, it is a technology platform whose clients are investment banks.

Second, the company can stimulate and substantially improve global liquidity by underscoring the financial services infrastructure of the future, functioning as the general, unifying protocol, centred around compliance, security, and universal interoperability.

One crucial aspect of the technology is that assets that have typically been illiquid could become marketable since the technology looks into the challenges of tracking the ownership even of fractional interests. Besides, it can prevent anyone who shouldn’t be owning the security token from owning it.

The founder and CEO of QuantumRE Network, Matthew Sullivan, is using the technology in their offering. Sullivan explained that Securrency offers a vital technology piece on QuantmRE’s offering, which is to provide an off-chain validation service that allows them to control the distribution of their asset-backed tokens. He added that with Securrency’s technology, they could determine the KYC and AML status of a prospective investor, issue securities tokens, and track the change of ownership at a fractional level.

According to Sullivan, Securrency is one of the few technology providers that has introduced a working platform that offers the solutions these new markets require.

One critical new area of securities law is 2016's Regulation Crowdfunding. Securrency is working on collaborating in a way that will enable affordable offerings under these new rules that permit sales of securities to ordinary investors.

Sullivan observed that if one were to redesign the way that securities transactions are originated and settled, one would think blockchain is the most likely foundation technology to be used - and it seems that Securrency has accomplished that.