Blockchain – the New Way to Vote 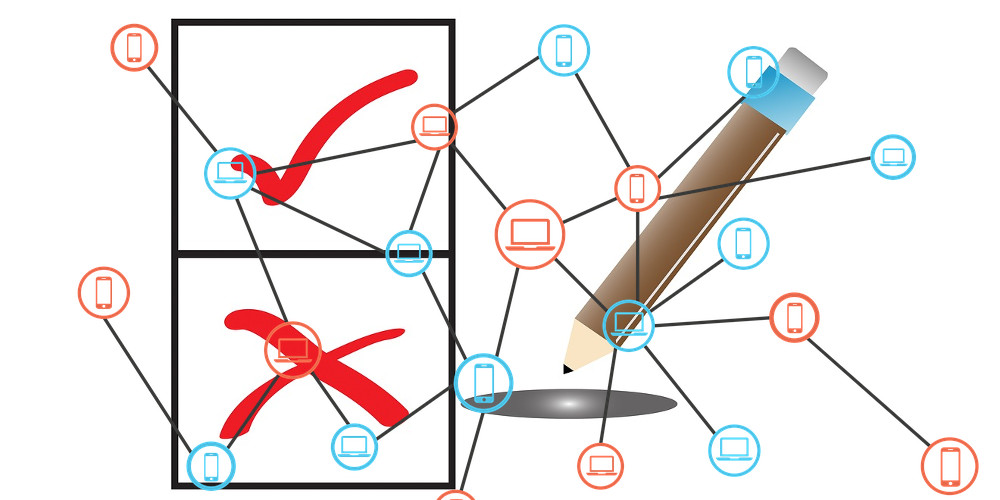 The midterm elections took place in the United States yesterday, and one state in particular – West Virginia – has something to brag about. West Virginians abroad in 29 countries voted by mobile devices in what constituted the biggest-ever blockchain-based voting test.

Almost 140 people residing around the world, from Albania and Botswana to Mexico and Japan, have cast their elections ballots by voting remotely on their mobile devices. The statewide pilot project uses a mix of smartphones, facial recognition and blockchain in a way to secure that those living overseas – military service members, Peace Corps volunteers and others – can participate in the elections.

West Virginia is the first state utilize blockchain for voting on this scale. If the technology becomes widely adopted, it will reduce or eliminate long lines at the polls, and potentially increase voter participation.

“It’s already been very successful,” said Michael Queen, deputy chief of staff to West Virginia Secretary of State Mac Warner. “We’re very pleased with the participation.” However, questions of security still remain for a broader use of technology – particularly when the electoral integrity is at stake.

Overall, approximately 300,000 US voters overseas requested ballots in 2016 but were unable to submit them, which hinders the American democratic process, said Queen.

So West Virginia partnered with Voatz, which has already used the blockchain technology for smaller student council racing and the state’s primary. This was the company’s biggest test yet. To vote, users had to register by uploading their photo ID and submitting a short video of their face. The app’s facial recognition technology then matched the image of the video with the provided ID. After the verification, voters could make their selections and confirm them by a fingerprint or with facial recognition.

Hilary Braseth, Voatz’s director of product design, said that the company also has human workers to manually review the submitted information, and that it does not store the personal data once a voter’s identity has been confirmed. A private blockchain – a database where records are secured by complex algorithms – stores the votes until county clerks unlock them after the closing of the polls.

“When they take the votes from the blockchain, it will immediately print onto a paper ballot — just like the same look and feel of what voters are physically voting with on Election Day,” Braseth said. “And then those paper ballots will be fed into the tabulating machines on the ground at the state level.”

And while this may not be a mainstream solution, voting with Voatz is probably more secure than sending absentee ballots by email, said Maurice Turner, an election security expert at the Center for Democracy and Technology, a Washington think tank. He added, however, that the method remains far less secure than submitting a paper ballot in person, as impersonation or ID manipulation is still a reasonable threat. Other experts voiced concerns of hacking or interception.

Still, the pilot projects seems to have been a success, and several outside auditors are expected to assess the project in the coming months. Their report is due in the spring, and more states will have an opportunity to take cue from West Virginia in making voting more accessible to Americans residing abroad.