Starbucks Plans to Use Blockchain to Make Coffee More Ethical 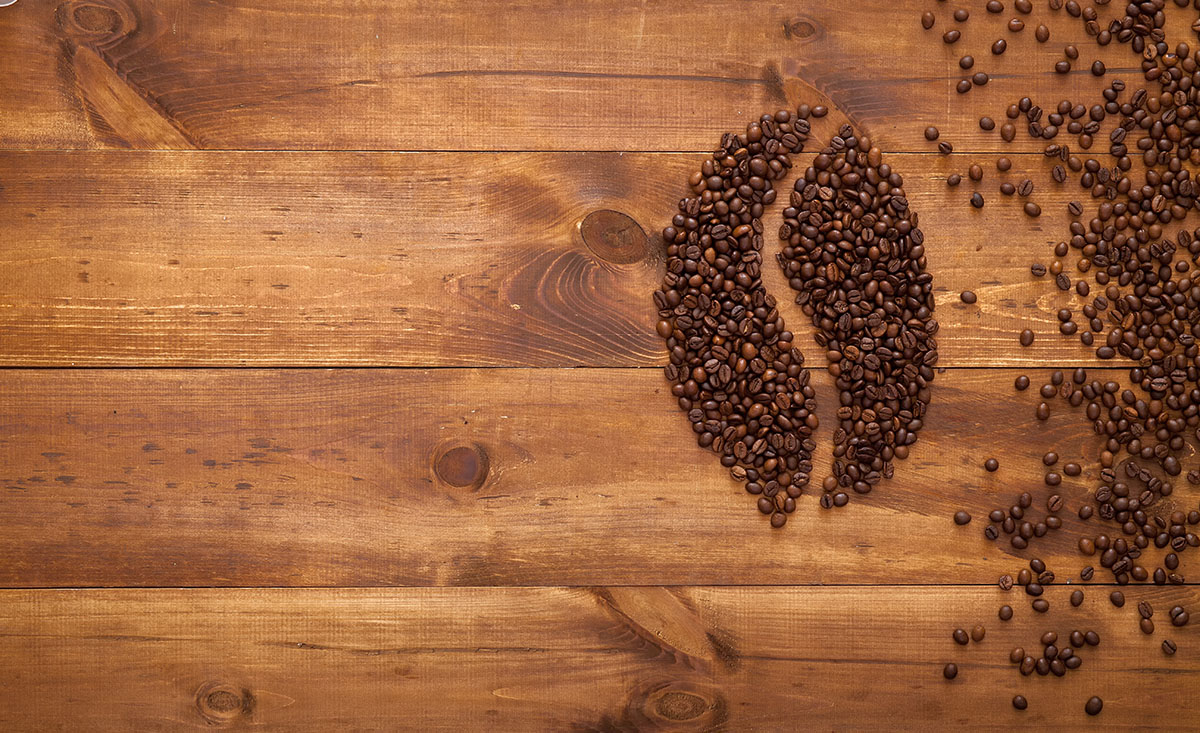 Many large corporations from IBM to Walmart are using blockchain to track their supply chains, and now Starbucks is getting in on the action. The coffee giant wants to provide its customers with more information about its coffee products by implementing a blockchain system that will track beans from “farm to cup”

To make this system possible, Starbucks has joined forces with Microsoft to leverage its Azure Blockchain Service for tracking coffee shipments from around the world, bringing “digital, real-time traceability” to its supply chains, as per an announcement by Microsoft.

Microsoft’s Azure Blockchain Service will record all changes on a shared ledger as the coffee moves from place to place. This will give participants a “more complete view” of the supply chain.

Then Starbucks will use all that data on its mobile app, so customers will have information on where the coffee was sourced and roasted, and it will include tasting notes.

Starbucks is moving towards ethical sourcing, and the company hopes that this new blockchain system can help benefit coffee growers as well, by giving them data including where their beans end up in the hands of consumers’. According to the announcement, Starbucks sourced beans from more than 380,000 coffee farms last year alone.

“I firmly believe that by empowering farmers with knowledge and data through technology, we can support them in ultimately improving their livelihoods,” stated Michelle Burns, SVP at Starbucks’ Global Coffee & Tea.

The app will also let customers know how Starbucks is supporting its growers, according to Microsoft. Burns explained, “This kind of transparency offers customers the chance to see that the coffee they enjoy from us is the result of many people caring deeply.”

In March, Starbucks demonstrated its blockchain traceability concept to shareholders during an annual meeting. However, there is no set a date for the launch of this new service yet.

The company is presently in talks with coffee farmers from Costa Rica, Colombia, and Rwanda to determine how the project would best benefit them, as per Burns.

Starbucks is also working in conjunction with the Bakkt digital assets and bitcoin futures platform that Intercontinental Exchange is developing. They are the parent firm of the New York Stock Exchange. Last August Starbucks was also working at “practical, trusted and regulated” applications so their customers could convert digital money into U.S. dollars.