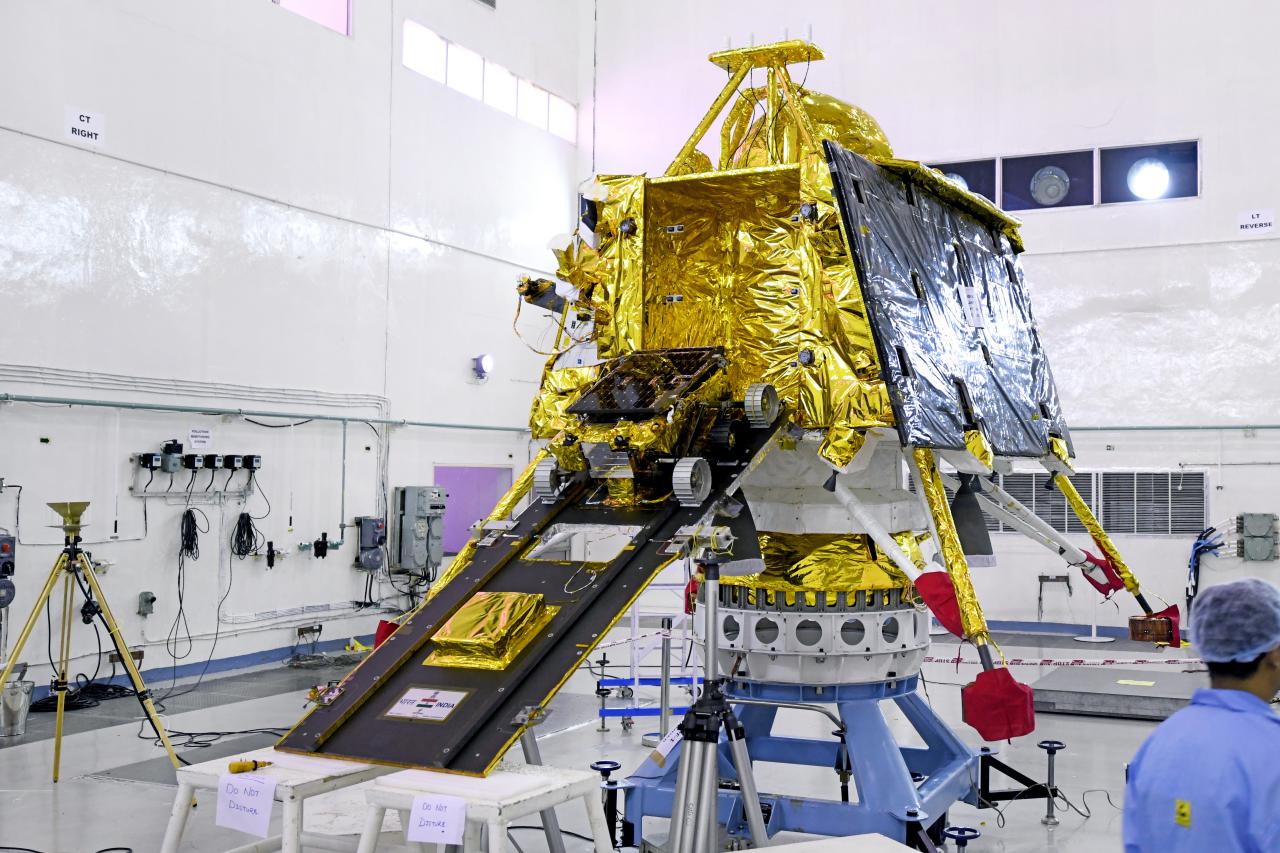 This Friday, India’s Chandrayaan-2’s lander Vikram carrying the Pragyan rover and an array of scientific instruments will land on the Moon’s surface. If all goes as planned, India will take its rightful place next to China, Russia and the USA and pioneer in landing on the Moon’s south pole

Vikram will try to land on a rather flat site between two craters. This will require a complex sequence of rocket firings. ISRO chairman K. Sivan said recently that those would the 'most terrifying moments'.

Upon landing, Vikram and Praygyan will perform experiments to study lunar seismic activity and map the south pole. Scientists plan to learn if water from the ice water deposits located in its craters can be used for future manned missions.