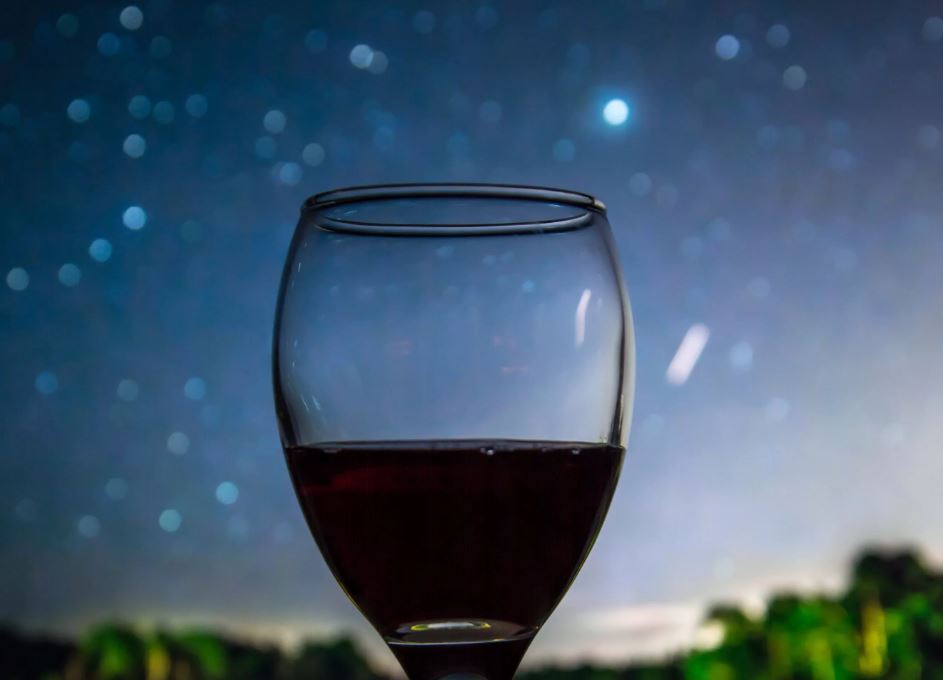 Startup Space Cargo Unlimited, like many others, plans to conduct biological and agricultural research in Earth orbit. But unlike all others, the research will be partially funded by a luxury goods partnership. A multitude of objects in an exclusive chest — including a bottle of wine — will be sent to space to offer the wealthy sponsors of the project collector's items like no other

Entrepreneurs Nicolas Gaume and Emmanuel Etcheparre founded Space Cargo Unlimited in 2014 and plan to fly experiments on Blue Origin and SpaceX rockets in 2020. This weekend, their startup took a monumental step, launching a dozen bottles of the finest wine to the International Space Station on a Northrop Grumman rocket.

The wine, which will be used for research, is also a sign of things to come: a business model that will draw investors and venture capitalists, or so Space Cargo Unlimited founders hope. Five sponsors are in talks with them -- with participation starting at seven figures.

Mission WISE, which stands for 'Vitis Vinum in Spatium Experimentia,' is the formal name of the wine experiment. Gaume and his team are interested in how the two factors in outer space — microgravity and the harsh conditions of radiation -- affect the biological processes in wine bottles. First, they want to see if wine ages in the same way on Earth and in orbit, a process which is affected by the microorganisms that change and enhance the flavor.

'We postulate that keeping these samples for a while on the ISS with this context of microgravity and micro-radiation could impact those bacteria, and presumably it could have a positive impact,' the mission's science advisor, Professor Philippe Darriet, told Quartz.

This has already been tested by a Scotch whiskey distillery, which sent vials in 2011 and found that after two years on the ISS, the beverage aged five years.

It is possible that the research may open new winemaking techniques or influence the types of plants that are bred with the changing climate conditions in mind. After all, the study is run out of the University of Bordeaux, and France did export $14 billion in wine last year.

Many technologies begin with the exclusivity afforded by the few very wealthy patrons before they become accessible to all. In that sense, space adventures may follow the course of mobile phones.

'You open new possibilities of business, then you attract private funds, then you have people ready to take risk to develop the business,' Lionel Suchet, the deputy director of CNES, the French space agency told Qz.com. The agency is backing the startup's work. 'It is very new for us and for space around the world. When I saw Nicolas with his new ideas to … make some money with sponsorship, to pay research for the benefit of all the systems, I thought it was a very interesting idea and a very interesting project, in this way, to open the possibilities of space to everyone.'

In the meantime, NASA hopes that commercial research will help it with the cost of the ISS itself. Private companies such as Space Tango and Nanoracks hope to develop their own free-flying labs.

As for Space Cargo Unlimited, if the wine experiment goes well, the company plans to extend its research into other biological applications beyond the wine culture. For now, they wait and see if their big project will bring both the wealthy collectors and the agricultural researchers.

'The first and foremost purpose of each bottle of wine is to be tested,' Gaume told Qz.com. 'One of the specific things we are testing is the taste. The tasting is impossible to biologically model. We will do more hands on testing, if I may say.'