China Plans to Put a Solar Power Station in Space by 2035. What will it take? 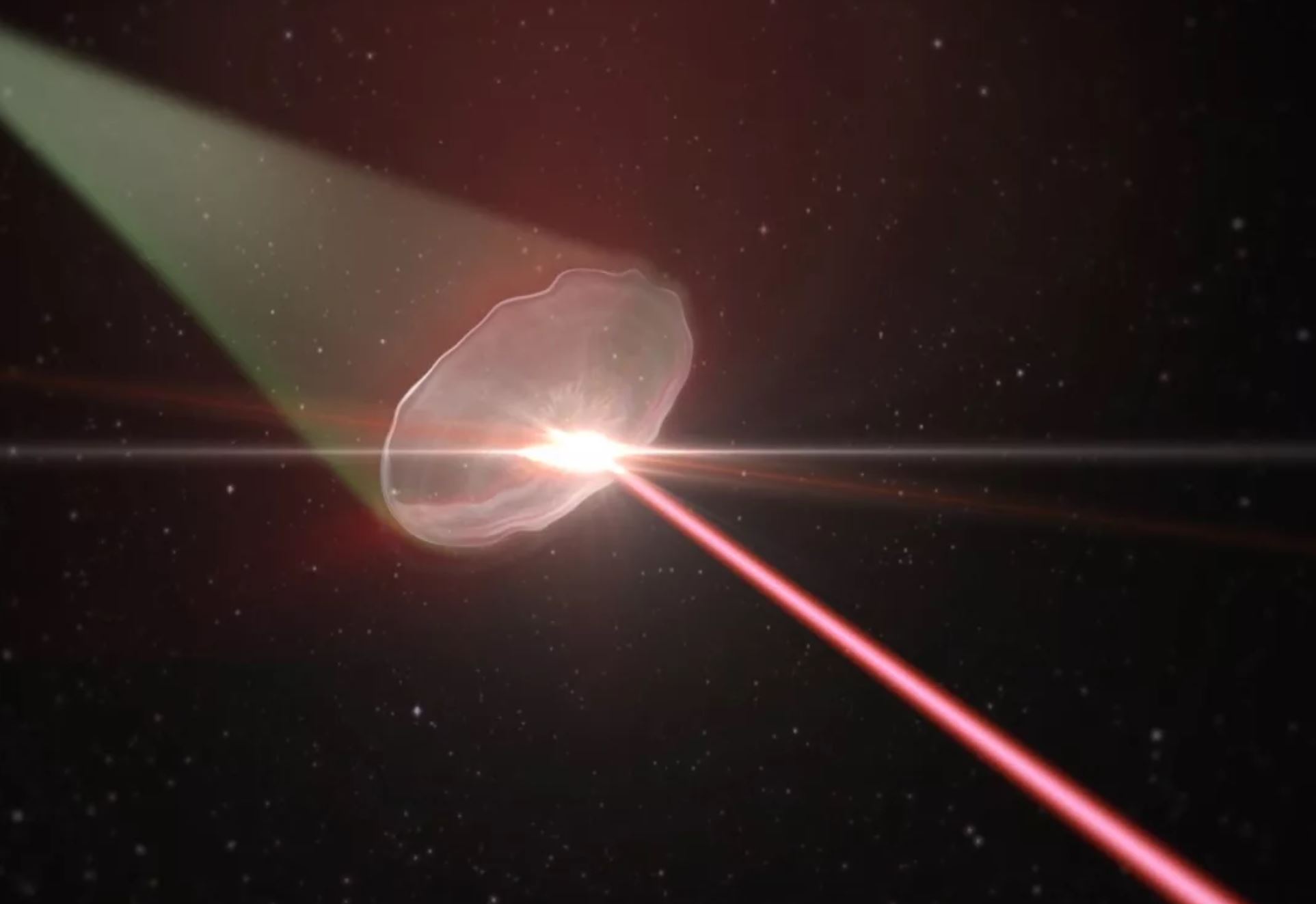 Back in 1941, American science fiction writer Isaac Asimov, originally from the Smolensk region in Russia, promoted the idea of using solar power captured in space. Later, in 1968, another American, aerospace engineer Peter Glaser, drafted a formal proposal of having a solar-power unit in space. And now, in 2019, Academy of Space Technology (CAST) has announced its plans of getting a huge megawatt-level solar power station into space by 2035. Research fellow at CAST Wang Li talked about the project at the sixth China-Russia Engineering Forum in Xiamen (Fujian Province)

The station is expected to weigh 200 tons, absorbing the solar energy that doesn't reach the Earth, and then transforming it to laser rays or microwaves to be 'sent' to our planet for our use.

Wang explained that in the present situation when fossil energy not only presents numerous environmental risks, but is headed for its limits.

The project is expected to bring international scientists and technical experts together for fruitful collaboration that will result in all of humanity's dream of clean energy in unlimited amounts coming to realization in the foreseeable future.

Solar power from space will be both sustainable and highly efficient, and, of course, can be reliably used for satellites in orbit. Its application on Earth would be primarily focused in areas that are experiencing difficulties in getting any other kind of energy.

Wang said that developments leading to capturing and utilizing solar energy will have a favorable effect on new areas of business like commercial space delivery, with the overall national space science largely benefiting from it.

In 2008, China conducted a research program with different ideas of capturing sunlight. The program resulted in some revolutionary concepts of transmitting energy wirelessly, with the nation putting a strong focus on works in the realm of solar energy.

Implementing these ideas would require putting modules of solar panels into space, as well as providing for wireless transmission of the collect energy.

The funding of $28.4 million (or ¥200 million) is being used on the construction of a testing base located in Bishan, (the Chongqing Municipality), as well as studies directed at finding out what ways are best for transmitting high-power wireless energy and ecological effects this may incur.