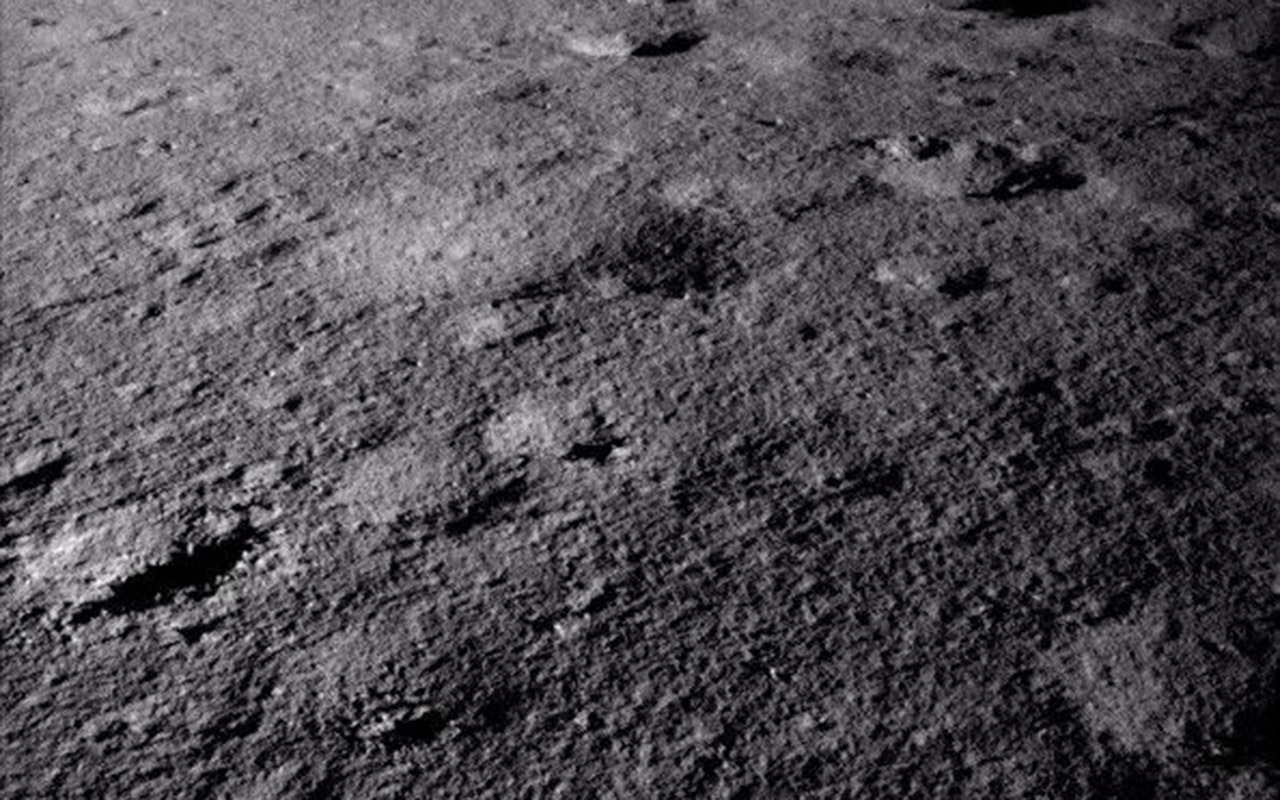 The Yutu-2 lunar rover, launched as part of the Chang'e 4 mission conducting research on the dark side of the Moon, found a substance different from other materials observed on the surface of Earth’s natural satellite. The China National Space Administration(CNSA) called the material a 'mysterious glittering gel'.

An unexpected finding was made during exploration on the 8th lunar day, which began July 25.  Each lunar day lasts two Earth weeks, and during this time the rover conducts research, measures radiation and collects data on the geological structure of the Moon and the composition of lunar soil.

July 28, the scientists studied the pictures taken by the lunar rover camera and discovered an unknown substance in one of the craters. They decided to postpone all operations that the rover had to perform before going into sleep mode and told it to analyze not only the unknown substance, but the territory near the crater, too. To do this, a Visible and Near-Infrared Spectrometer (VNIS) was installed on the rover body. A VNIS allows to determine the composition of the material by analyzing the light reflected from it.

According to the CNSA scientists, this substance has an unusual color and looks like a gel. But for now its origin remains unexplained.

One of the possible explanations is that the gel-like substance is molten glass formed after a meteorite hit a lunar surface.