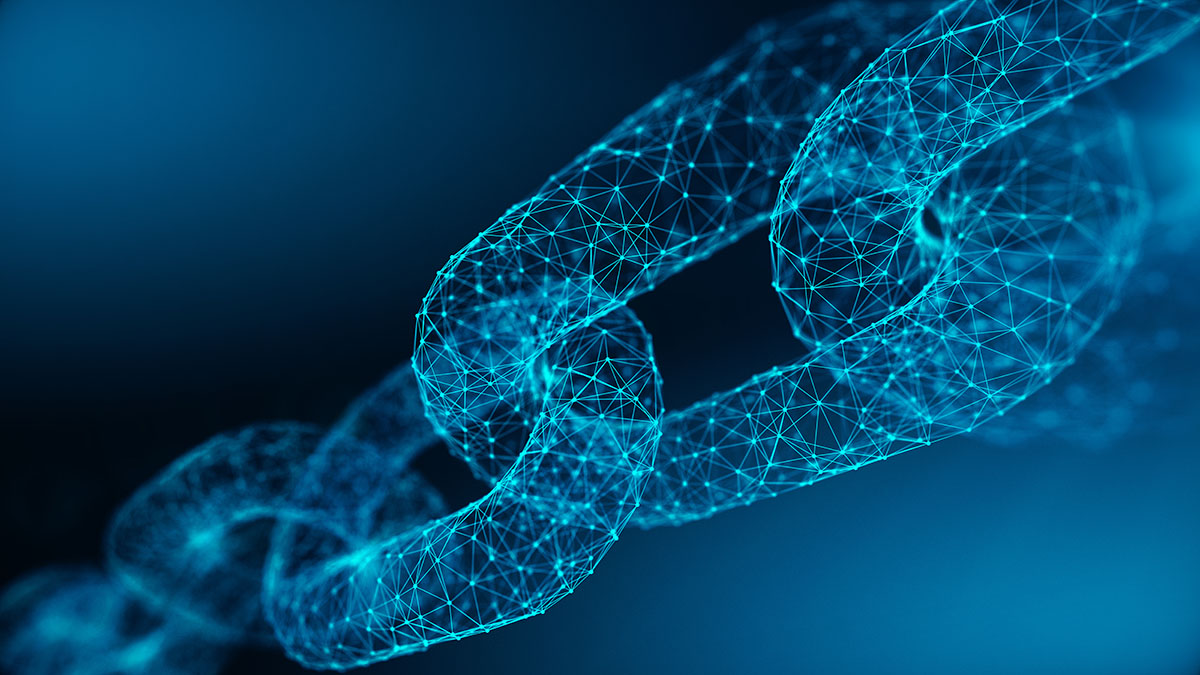 Today, many countries and institutions are integrating blockchain solutions in their industries. With China leading the way. 25% of blockchain projects today are happening in China - most likely, due to a growing interest in the technology on part of different industries in the country, such as manufacturing, logistics, finance, healthcare, and supply chains

Zhang Feixue,  Chief Editor at Blockdata, a data service provider in Amsterdam, said that “the main strength of blockchain is in decentralized data management. It can serve the real economy in terms of circulation and distribution. In the field of industrial economy, blockchain allows various assets to flow in the digital world, so it is a real gateway to digitalization for industries.”

Deloitte’s survey on blockchain last year featured more than half of the responses from people in China saying they were already using the technology in their companies, which is more than three times the number of people who answered in the affirmative in the United States, which made only 14% of blockchain projects in the world.

One of China’s 615 blockchain companies Qulian Technology that had raised the largest amount ever in the sector (1.5 billion Yuan, or $222 million), and introduced its Hyperchain platform to secure major institutions and government entities, explained that financial organisations aiming to protect their assets formed the biggest market for the technology.

Three of the biggest online businesses, Baidu, Alibaba, and Tencent, have also started adopting blockchain solutions, Alibaba ranking the 1st of the top 100 Blockchain Enterprise Patents with its 90 patents, and Tencent, ranking 8th with 40.

Thomson Reuters found that 225 of the 406 patents filed in 2017 were from China. The U.S. and Australia came in second and third with 91 and 13 patents respectively.