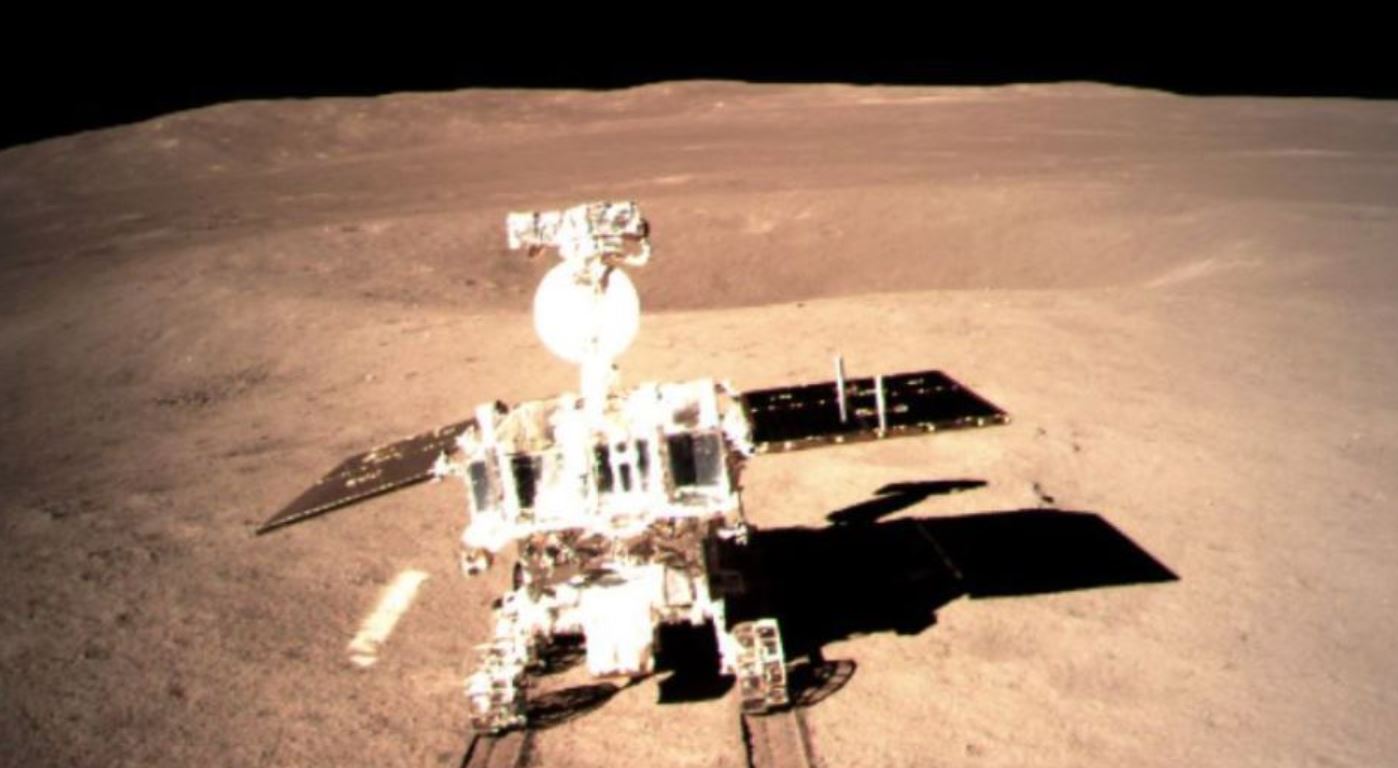 Lunar Exploration and Space Program Center of the China National Space Administration reported that on Sunday, 9 June, Chang'e-4's lander and rover were put into dormant mode for the lunar night

The Chang' e-4 probe was deployed on 8 December, 2018, and successfully soft-landed on 3 January 2019 on the Von Karman Crater in the South Pole-Aitken Basin on the Far Side of the Moon.

One lunar day is equal to two weeks on Earth, and so is a lunar night. The Chang' e-4 probe transitions into dormant mode during the lunar night because of a lack of solar power.

The scientific tools onboard the lander and the rover were functioning well on the Moon during the sixth lunar day, and approximately 1,654 MB of scientific detection data was sent back to the primary research team for evaluation.

Since the Moon's tidal locking effect means its revolution cycle is the same as its rotation cycle, the same side always faces our planet. The Dark Side of the Moon has special features, and scientists believe Chang' e-4 could make amazing discoveries there.