Cleaning the Toilet on the ISS: Not as Easy as It Seems 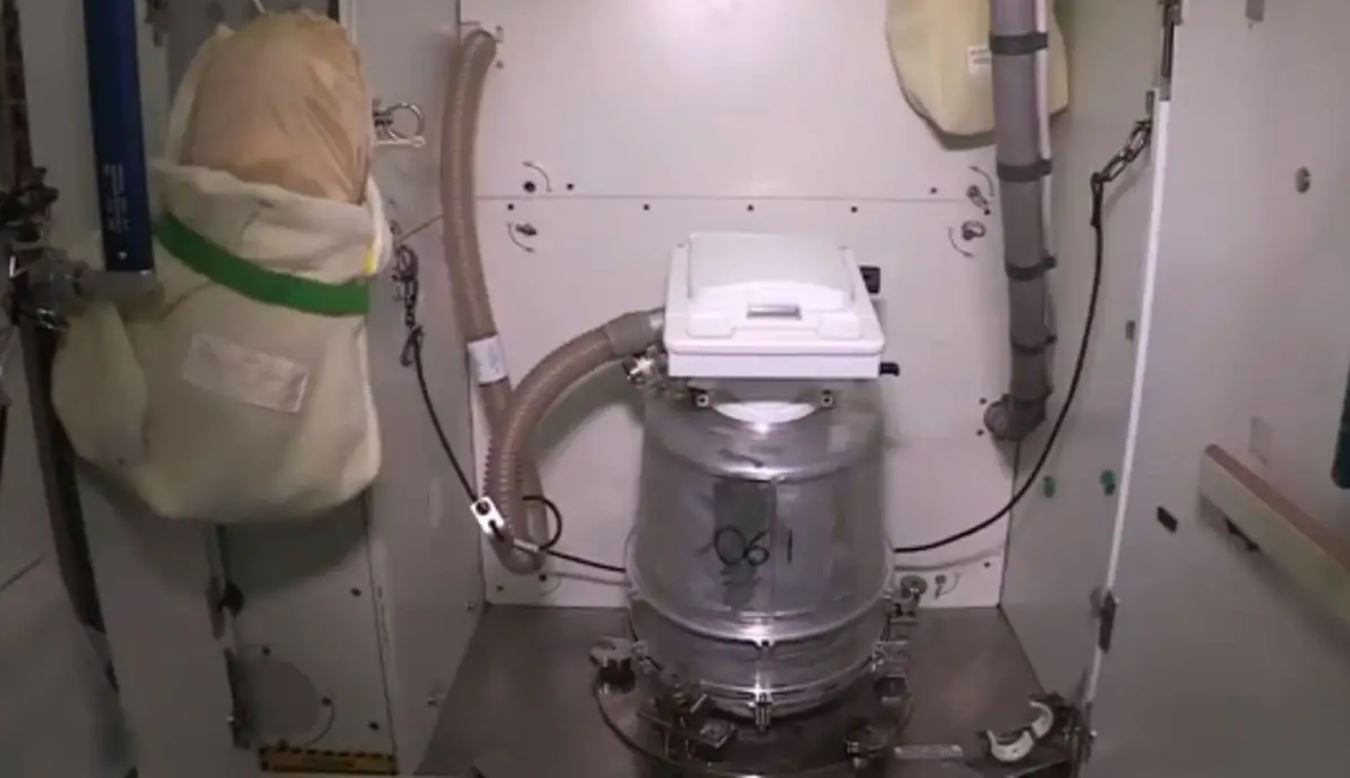 Spacecraft are the breeding grounds for bacteria. In part, this is because the competition between human bacteria and environmental bacteria is absent. It is also due to bacteria developing resistance – some strains develop thicker cell walls, while others multiply faster

In microgravity conditions, astronauts cannot use an aerosol or a liquid that contains flammable alcohol. The question then becomes: how do astronauts clean the toilet? It is, in fact, an issue that has affected previous missions, resulting in bacteria-coated surfaces and corroded equipment.

However, a new antimicrobial metal surface has been tested on the International Space Station, and future astronauts may be able to avoid at least this particular health hazard.

Elisabeth Grohmann at the Beuth University of Applied Sciences Berlin, along with her colleagues, tested an antimicrobial coating called AGXX. The substance explodes bacteria upon contact. It consists of thin layers of the metals silver and ruthenium treated with vitamin C.

To test the coating, researchers affixed it to a zone that’s prone to contamination – the ISS bathroom door. They then took swabs at six, 12 and 19 months to compare the number of bacteria to that on stainless steel and silver surfaces. The AGXX surface had 80 percent fewer strains.

AGXX creates a redox reaction between the silver and ruthenium, which produces free radicals that damage the membranes of bacterial cells. “They really explode the bacteria,” said Grohmann. She added that of the bugs that survived, no bacteria that causes serious illness had been found, although most strains found were resistant to at least three antibiotics.

The initial study was conducted in 2015, and since then, the antimicrobial properties of AGXX have been improved, says Grohmann. In fact, an article published today in Frontiers in Microbiology confirms the findings. “We proved that the novel antimicrobial coating AGXX strongly reduced the bacterial load on surfaces on the ISS particularly prone to microbial contamination,” says the study.