Confirmed: There is No Objective Reality According to Quantum Mechanics 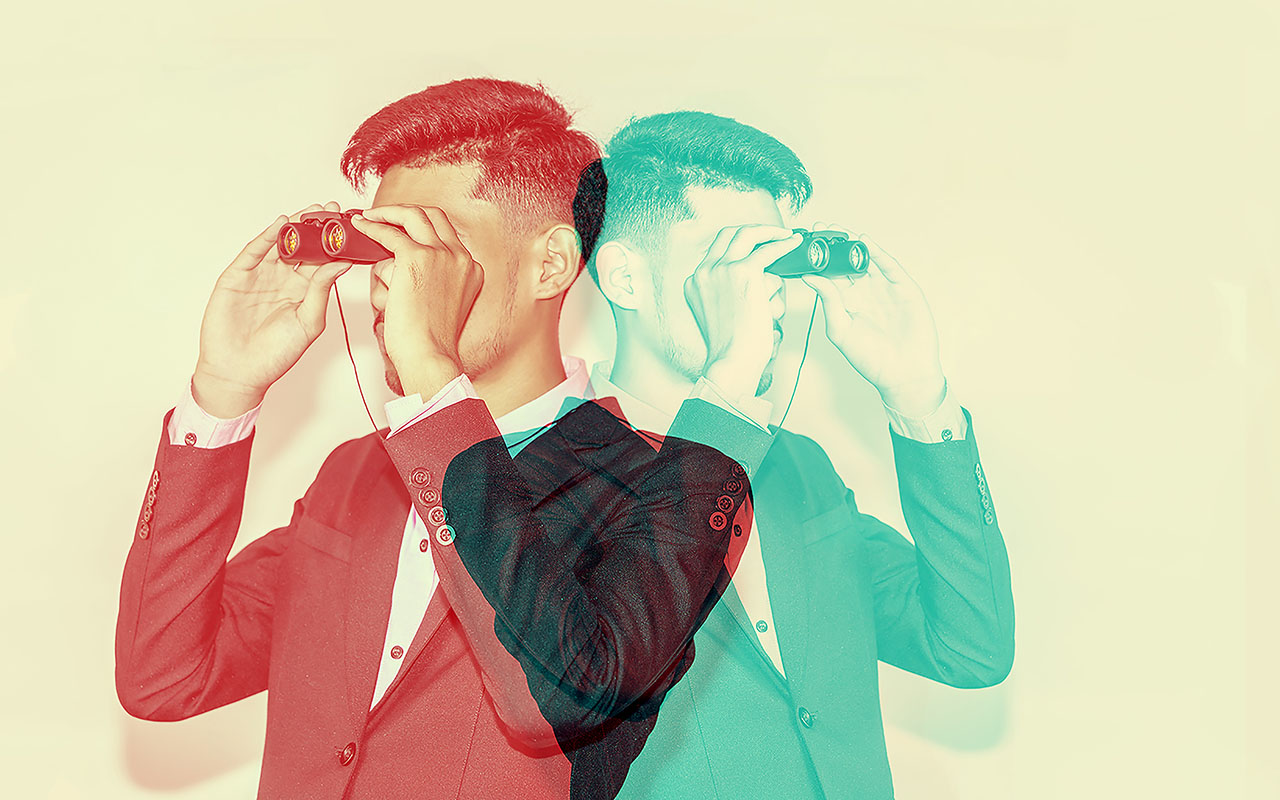 In a new study, called ‘Experimental test of local observer independence’, researchers from Heriot-Watt University in Edinburgh demonstrate via a unique experiment that two different observers are entitled to their own facts. The paper that demonstrates the lack of objectivity in quantum mechanics was published in the journal Science Advances.

What is objective reality? This is quite a philosophical question, but you don’t doubt yourself when it comes to distinguishing day and night, apples and oranges, or left and right. So how surprised would you be, if you and your friend looked outside the window, and they saw day, while you definitely saw night? (To be clear, this imaginary situation isn’t possible beyond the polar circle). Doesn’t make any sense, right? It’s dark, you see the moon and the stars, you’re  definitely observing night, so based on your measurements (observations), you say that it’s night outside, and your friend is stupid, and you want to make some new friends.

Well, quantum mechanics won’t help you find new friends, but it can help you make peace with the fact that there is no objective reality. Buckle up, it’s quantum physics time!

There’s a fundamental principle in this mysterious science, it’s called quantum superposition. It states that, much like waves, any two quantum states can be added together and the result will be another valid quantum state. Remember Schrödinger's cat? The scenario presents a hypothetical cat that is simultaneously both alive and dead, so a cat is in a state of quantum superposition. However, as soon as any observer checks on the poor animal, the magical superposition state vanishes, and an observer either sees a dead or an alive cat.

The thing with a cat was always a thought experiment (There’s no evidence of Erwin Schrodinger murdering his pets in the name of science), however, there were numerous actual experiments that demonstrated the principle of superposition.

The most famous one is a double-slit experiment. It was first performed on light by Thomas Young in early 19th century. To prove its wavelike nature, scientist fired pure-wavelength light through a sheet with two slits in it, as the light passed through the slits it split in two distinct waves, after passing thought the slits these waves interfered and created an interference pattern, or a series of light and dark fringes on the screen behind the sheet. Without diffraction and interference, the light would simply make two lines on the screen.

About a century later, scientists did quite a similar experiment, but this time the experiment featured electron beam gun that fired electrons through the double-slit apparatus. If particles were sent one at a time, it resulted as a single particle appearing on the screen, as expected. Remarkably, however, an interference pattern emerged when these particles were allowed to build up one by one. The experiment, which was later conducted on  whole atoms and even molecules, showed that a particle can behave as a wave, the phenomena was called ‘wave-particle duality’.

There’s one problem, though. We can’t see such behavior, we can only see the result of many particles behaving this way. As soon as we peek at the particles, they stop behaving as waves and pretend to be good old particles, so elegantly described by classical physicists. Here’s an explanation of the experiment performed by talented British physicist Professor Jim Al-Khalili.

But what if an observer of a quantum experiment is being observed? This thought experiment was proposed by the physicist Eugene Wigner in 1961. The scenario involves an indirect observation of a quantum measurement. An observer, let’s call him Bob, observes another observer, let’s call her Sally, who is performing a quantum measurement on a physical system, to make it easier let’s do a cat experiment again. The cat is in superposition, it’s either dead or alive. As soon as Sally peeks at it, the state of superposition comes to an end and the cat is being either dead or alive. Bob, however, stays out of the room, Sally doesn’t let him in to check on the cat. So for Bob the whole room with Sally and the experiment is in the state of superposition, moreover, Sally and the cat are entangled, connected.

Bob can verify this superposition using a so-called ‘interference experiment’ — a type of quantum measurement that allows him to unravel the superposition of an entire system, confirming that two objects are entangled.

When Bob and Sally compare notes later on, Sally will insist she saw a definite outcome. And here when it’s all go ‘pretty quantum’. In most of the interpretations of quantum theory, the resulting statements of the two observers contradict each other.

In 2018, Časlav Brukner at the University of Vienna demonstrated that, under certain assumptions, Wigner’s idea can be used to formally prove that measurements in quantum mechanics are subjective to observers. Scientist performed another thought experiment, but this time there wasn’t just Bob and Sally, there was one more pair of friends watching the same quantum experiment. To get it right, we suggest to watch the video that explains the paradox.

Still, these experiments remained purely hypothetical, until now. Researchers at Heriot-Watt University in Edinburgh have actually performed the test experimentally on a small-scale quantum computer made up of three pairs of entangled photons. The first photon pair represented the quantum experiment, the other two played the outcomes of the experiment — measuring the polarization of the photons — inside their respective box. Outside the two boxes, two more photons remained on each side.

What, do you think, was a result of all this state-of-the-art extremely complicated nonsense? Well, to quote the researchers who managed to bring the thought experiment to life: ‘this result implies that quantum theory should be interpreted in an observer-dependent way’. The experiment therefore demonstrates that, at least for local models of quantum mechanics, we need to rethink our notion of objectivity.