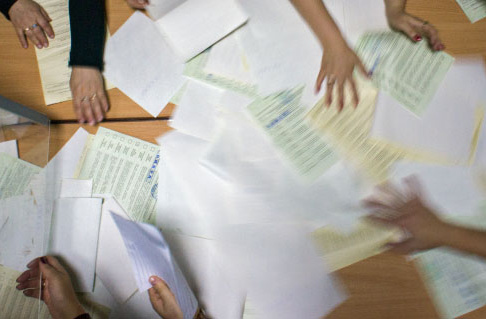 Asgardia’s Counting Commission has released the results of the voting during the last parliamentary session, which took place on 10-12 January 2019 (10-12 January 0003).

Parliament also approved the possibility of holding special voting to аppoint Ministers of Asgardia, the amendments and additions to the Act of Acts, including the formation of the Secretariat to support the Parliament’s operations, and expanding the Rules and Procedures of Parliament.

Notably, Parliamentarians approved the national budget for 2019 and acknowledged the Act of National Currency and Basic Principles of Economic and Financial System of Asgardia. Parliament voted in favour of tasking the Government with drafting legislation regarding the economic system and the national currency of Asgardia by the next Parliamentary session.

Members of Parliament also voted in favour of confirming Asgardia’s flag, anthem and coat of arms.

Agenda for theDigital session of the Parliament