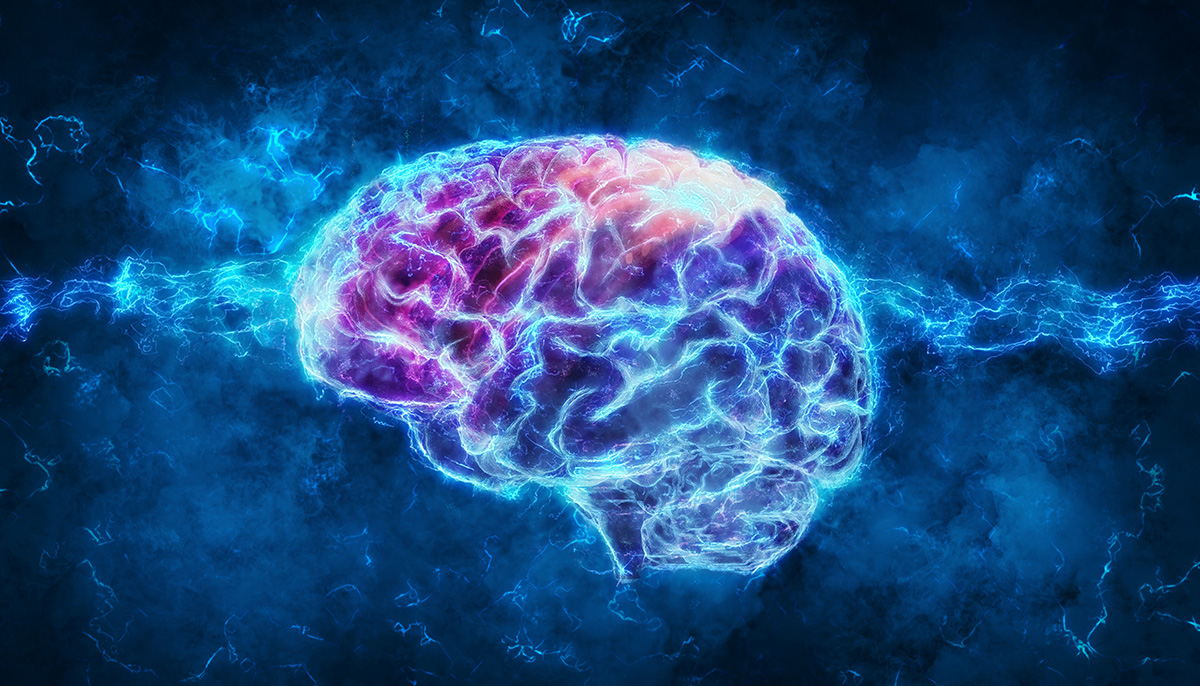 Researchers at Columbia Engineering conducted direct brain recordings from epilepsy patients that have electrodes implanted surgically in deep brain structures. Via these recordings, the team identified neural patterns that reveal how the brain represents memory for spatial locations and maps. The results of the study were published in Nature Neuroscience

The new research aims to answer the fundamental question about the neural basis of human spatial navigation and spatial memory. In other words, scientists figured out how our internal GPS works and how you add a place to the mental list of 'favorite locations'.

For instance, you had a trip to Italy and there you had the most delicious pizza. Your brain puts a pin in it. You memorize where the pizza place that served you the best quattro formaggi is located. Later this year your friend asked you: ‘Hey, I’m going to Italy, have any recommendations?’ Your brain immediately recalls the slice of hot cheesy pizza with the crispy crust and you start explaining your buddy with the mouth full of saliva where they should definitely go out for lunch.

The team of researchers led by biomedical engineerJoshua Jacobs and his PhD student Salman E. Qasim identified a new class of brain cells they dubbed ‘memory-trace cells’ that act like the red pins on a Google map. The cells basically tell you where you found things on your past journeys.

To unveil memory-trace cells the team came up with the virtual-reality object-location memory game with slightly underwhelming graphics and little to no plot, but a fundamental purpose. The trial was conducted on 19 patients who suffer from drug-resistant epilepsy with surgically implanted electrodes in their brains.

The game itself goes like this: the player drives down a road bound on both sides by brick walls consisting of gray, blue and brown segments. On their first run, the player sees an object placed somewhere in the middle of the road. The player has to press a button as soon as they reach the object. Not the most fascinating game so far, but the next level gets better. On their second run, there’s no object on the road, it’s invisible now. The player drives down the same route, and their task is to press the button when they reach the point where they recall seeing the object the first time.

The team examined the activity of individual neurons involved during the search for the hidden object. At first, the team identified neurons that are permanently turned on while the patient moves through specific locations. ‘These neurons seemed only to care about the person's spatial location, like a pure GPS,’ says Qasim.

However, when the patient was tasked to recall a specific memory (remember the location of the hidden object), these neurons fired away differently to match the object's memorized location. The activity of the neurons was so unique, that researchers could actually decode the specific memory a patient was targeting.

‘Our study demonstrates that neurons in the human brain track the experiences we are willfully recalling and can change their activity patterns to differentiate between memories,’ explainsQasim.

‘They're just like the pins on your Google map that mark the locations you remember for important events.’

It is quite amazing, the team found the first evidence that individual neurons in the brain target specific memories during recall. These ‘memory-trace cells’ are mostly located in the entorhinal cortex, area in the temporal lobe, which is one of the first regions of the brain affected by the onset of Alzheimer ’s disease.

‘This discovery might provide a potential mechanism for our ability to selectively call upon different experiences from the past and highlights how these memories may influence our brain's spatial map,’ Qasim concludes.

Also, now you know what cells to blame every time you forget where you left your keys: ‘I just saw them somewhere, damn you, memory-trace cells!’