Does the Future of Space Exploration Depend on Mining the Moon? 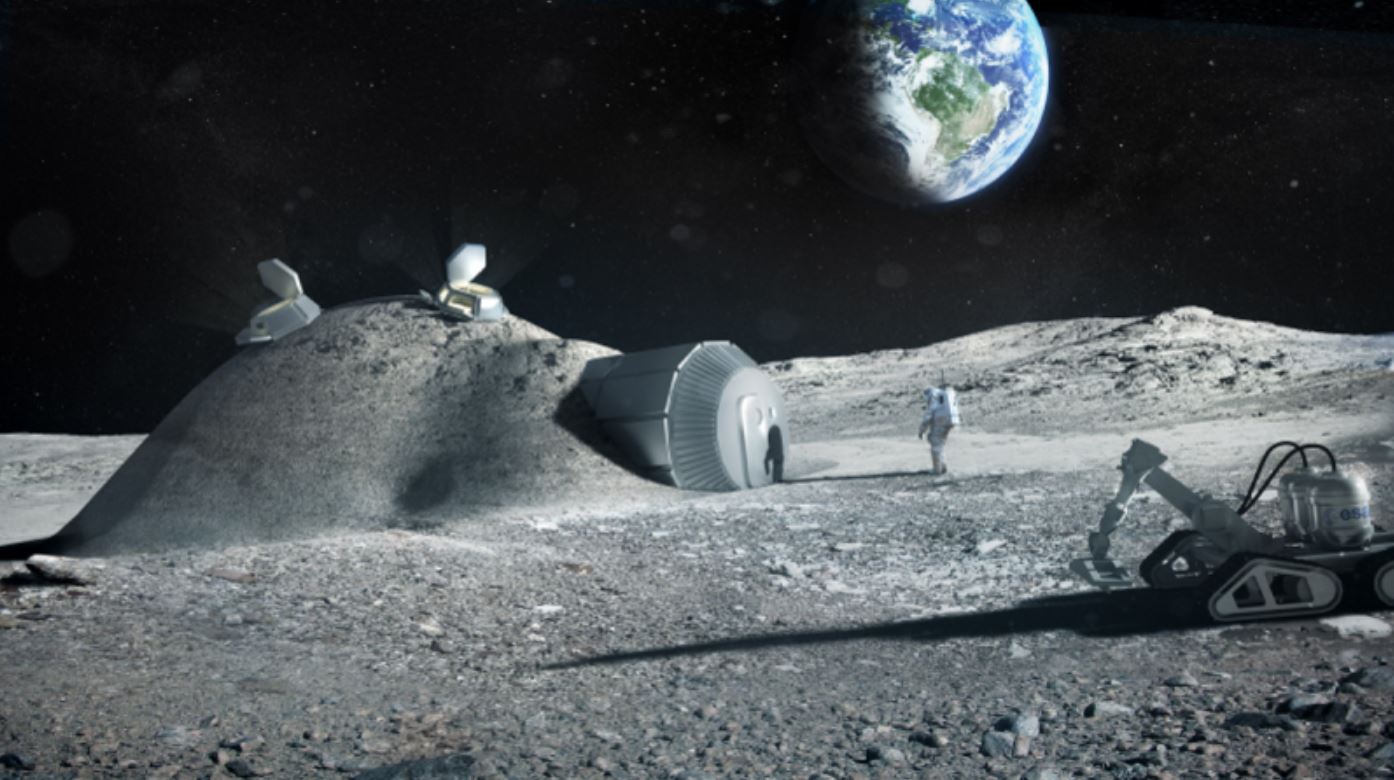 The Moon is not a friendly place: with temperatures ranging from 130 to -170 degrees Celsius, it also lacks an atmosphere and is the constant subject of micrometeorite bombardment and solar radiation. If humans are intent on traveling to the moon and building habitats there, learning to deal with these conditions is of utmost importance in the near future

There are multiple benefits to establishing future settlements on the moon – for example, they could serve as a stepping stone to other destinations such as Mars. Exploring how to mine lunar resources will likely lead to a plethora of technological innovations.

One potential approach to help solve some of the problems is to mine the natural satellite. Humans will need air, energy and fuel to power the rockets, among other things, and bringing all of these from Earth would be an expensive and cumbersome task. Enter the in-situ resource utilization (ISRU) concept.

For now, ISRU is almost entirely theoretical. The idea involves identifying, extracting and processing lunar material so that it can be converted to something useful such as oxygen or rocket fuel. Many countries have already shared their plans to go to the moon again – NASA has a few missions aimed at lunar exploration, and China has landed a rover on the dark side of the moon. The ESA plans to land a spacecraft in 2022 to drill beyond the surface, searching for water ice and other chemicals. It seems that we are closer than ever to taking the step of exploring the moon further.

Helium-3, a non-radioactive isotope of helium locked in the lunar regolith, has also been the subject of discussion. Scientists have considered mining it and bringing it back to Earth to test its use as fuel. The idea has yet to be tested, but it is one that supports the ISRU concept.

So far in human history, the moon is the only celestial body upon which humans have set foot – 12 of them, in fact. Rock samples retrieved by NASA’s Apollo program gave us a better understanding of both the moon and planet formation in general. Scientists learned that the moon is likely the result of a giant impact between the proto-Earth and an object the size of Mars: after the collision, some of the debris formed the moon. Extrapolating through computer simulations, scientists learned that the colossal impacts are likely responsible for the formation of many planetary systems.

As many nations pledge to explore the moon, we can expect a better understanding of the moon’s formation, and perhaps some insight into planetary formation overall. As more research is carried out, perhaps the moon can become both a base for humanity and a stepping stone to other space destinations.