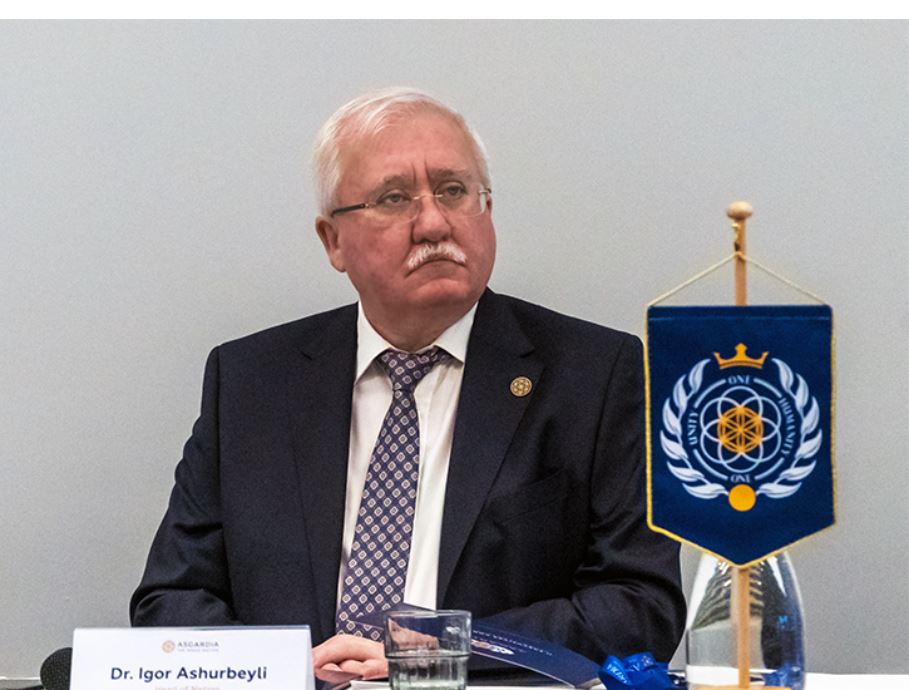 Head of Nation Dr Igor Ashurbeyli spoke at the Second Executives Congress of Asgardia on November 24, 2019 in Tallinn, Estonia. He laid out the plan for expanding Asgardia’s representative offices and emphasized the importance of attracting new residents to the space nation

Dr Ashurbeyli described the five levels of Asgardian structure – three in space and two on Earth. The Head of Nation also revealed that on Earth, Asgardia’s headquarters in Vienna will soon be renamed Asgardia Terra.

'If we can reach even 100,000 residents in the next year, this will solve the budgetary issues,' said Dr Ashurbeyli. 'If the counter [on the official website] moves by one, it means that the budget of Asgardia has gained €100.' As for the mayor level, 'self-governance is most important of all,' he said, noting that currently there are only 40-some mayors.

Understanding where Asgardians and residents live, and where the mayors have been elected, is essential to the future of Asgardia. 'It will be a KPI [key performance indicator] of our activities,' Dr Ashurbeyli said, explaining that success will depend on whether the nation will be able to 'reach our goal of having representatives in every city of at least 5,000 people.'

Currently, Members of Parliament represent 42 countries out of the 229 countries on Earth, 193 of which are recognized by the UN. Dr Ashurbeyli urged MPs to take responsibility for their country.