Dumitru Prunariu: “I wish you efficient contributions to the prosperity of Asgardia” 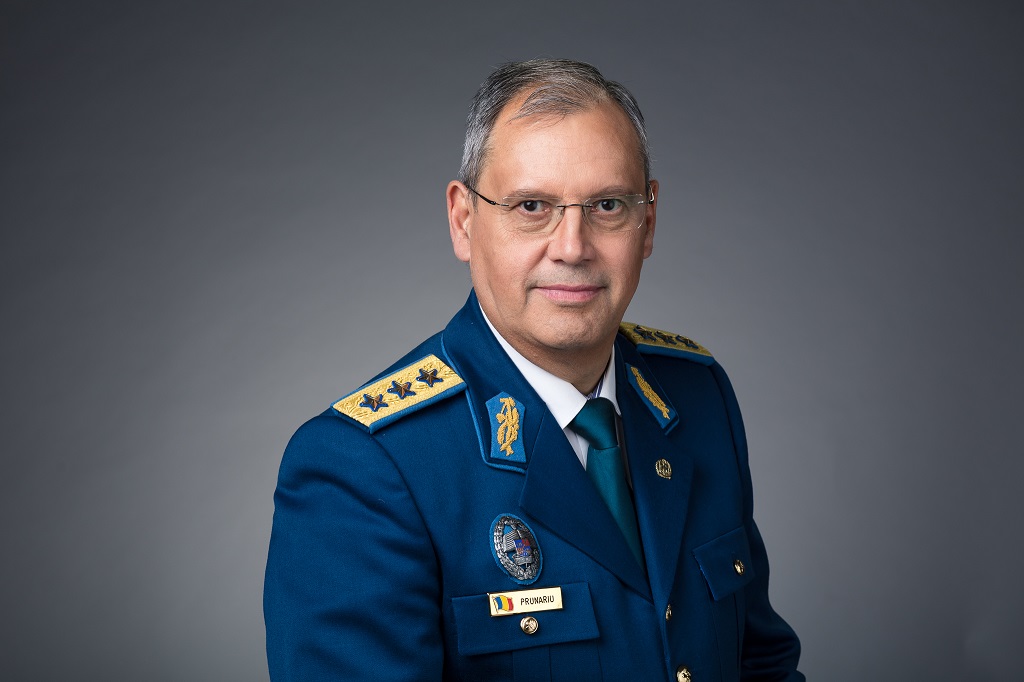 Cosmonaut Dumitru Prunariu addressed Asgardia’s top executives with congratulations with the International Day of Human Space Flight on 12 April, emphasizing the Space Nation’s crucial role in the development of Humanity

“The Executive Congress of Asgardia was, in my view, not only a very necessary event, but also a very successful one. Organizing sessions of the Parliament, or of the Government, online is an efficient way to interact on a global level, to put questions and get answers, to analyze documents and take decisions, but it is not enough,” said cosmonaut Dumitru Prunariu.

“I wish you, Igor Raufovich, and all members of the Parliament, and of the Government, successful activity in your positions. Also, i wish you efficient contributions to the prosperity of Asgardia nation,” he added.

Prunariu has had an impressive career in the field of Space. He flew aboard the Salyut 6 space laboratory and the Soyuz 40 spacecraft, earning him the awards of “Hero of Romania” and “Hero of the Soviet Union.”

Prunariu may well understand the challenges Asgardia is facing better than most - not only is he a space-exploring cosmonaut and scientist, but he also served in the Ministry of Transportation, giving him a unique insight exclusively relevant to the fledgeling Space Nation of Asgardia.

On April 16-18 April, 003 (10-12 April, 2019) Asgardia has written another groundbreaking moment into its history books, as for the first time ever the entire cast of the Space Nation's leadership come together in Vienna for an Executive Congress.