Earth is More Ready to Face Asteroids Than Ever: How do We Know? 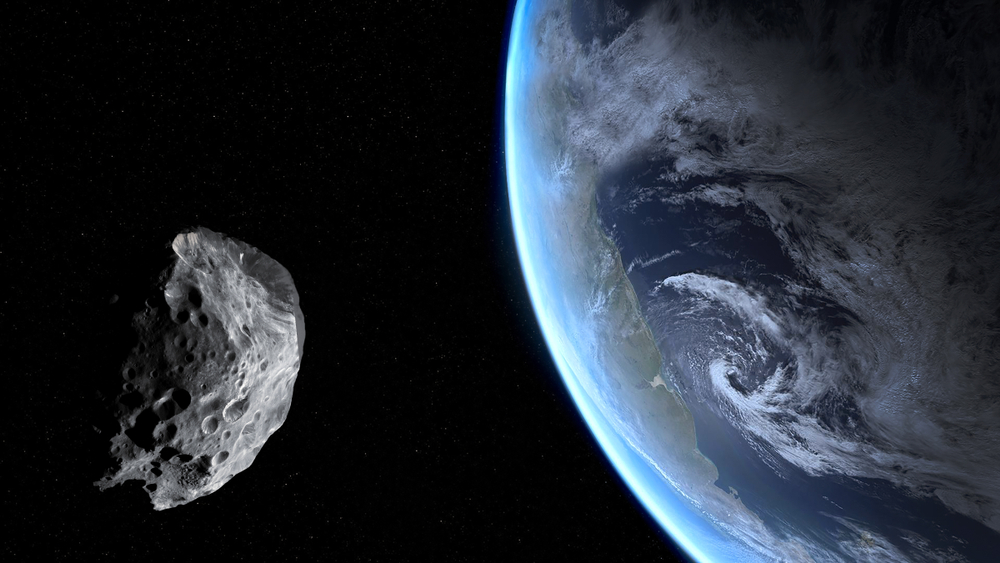 Works of science fiction often prove prophetic. For instance, Ray Bradbury described life on Mars in 1950, and today, we’re excited about going there soon. Asteroid threats figure in sci-fi film and book too, and we know they have hit Earth before — possibly leading to the extinction of dinosaurs millions of years ago — and certainly blasting near Chelyabinsk, Russia, in 2013. The European Space Agency, whose scientists are no science fiction authors, has a risk list of 878 asteroids that can potentially harm our Earth, and no one is excited about that. However, the world’s leading space scientists are hard at work developing solutions based on the latest available information on the state of arts in space; let’s take a look at three events happening in Europe this month

'These three meetings illustrate the breadth of activity currently taking place across the globe to mitigate the risk of an asteroid impact, to ensure early warnings of such a threat, and to prepare on Earth in the unlikely event of a strike – planetary defense is heating up!' ESA says.

The task space scientists around the world are faced with is to learn as much about the nature, character and behavior of asteroids as they possibly can to create effective robust planetary defense practices. Asteroid detection, asteroid warning and on-the-ground emergency response are the key areas of their expertise.

On Wednesday 11 September, saw the start of the ESA/NASA  AIDA (Asteroid Impact Deflection Assessment) workshop in Rome. The event  will last till September 13. NASA’s part in the project is DART, a spacecraft built to deflect the smaller body of the double Didymous asteroid to carry out the first-ever asteroid deflection test scheduled for 2022. Then it will be up to the ESA’s Hera telescope to collect all data available from the crash site. The current workshop gathers many of the world’s space researchers and engineers who will be reporting about their most recent observations and look at Didymous-related data.

At the European Southern Observatory in Garching, Germany, another NASA-ESA collaboration is holding International Asteroid Warning Network (NASA) and Space Mission Planning Advisory Group (ESA) meetings on the same dates. On base of UN mandates, both these groups perform international coordination of issues related to asteroid threats and their prevention. Discussions will focus on the new information provided by the Minor Planet Center, the recent 2006 QV89 asteroid’s ‘non-detection’ and communication of asteroid alert to society and the media.

On September 16-17, civil protection specialists from six countries will meet with representatives of UN Office for Outer Space Affairs to hold ESA’s third emergency response workshop, ESOC, at ESA’s operations center in Darmstadt, Germany, to ensure a correct understanding of asteroid threat, and discuss ways ESA can assist them in their work at preserving the Earth’s infrastructure and safety.