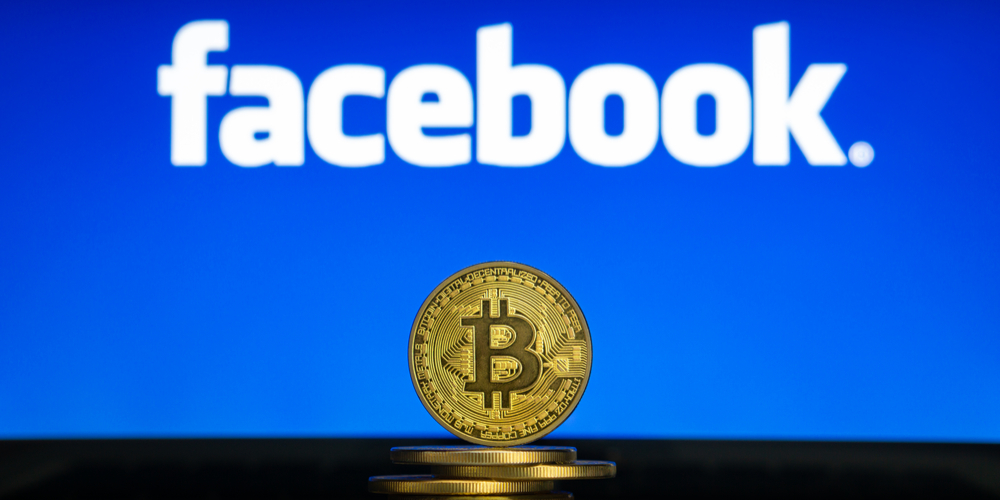 With various news outlets having repeatedly reported the approaching launch of GlobalCoin by Facebbook that will have its purpose in helping the social media’s users to send money all around the world, as well as purchase goods and services online, experts assess the new token’s prospects. Forbes published an interesting outline of four predictions by Caitlin Long

The #1 on Caitlin Long’s list is the benefit Facebook’s cryptocurrency will present to developing countries where central banks notoriously lack discipline in maintaining the value of their fiat currencies, which results in the loss of purchasing power. Venezuela, for example, is currently undergoing hyperinflation worse than what was seen in Germany after World War I. Facebook will offer access to a store-of-value more dependable than their government-backed counterparts in this or that developing country. Thus, GlobalCoin will indirectly wield fiscal and monetary discipline in these countries and improve the lives of its citizens.

For #2, Long believes the social media giant will pay interest to users of its cryptocurrency because the assets backing the cryptocurrency will produce interest income.

For reference, if Facebook parks the entire US dollar balance at the Federal Reserve through one of its bank partners, it could earn 2.35% risk-free, or $235 million for every $10 billion deposited into its cryptocurrency. This is the actual interest rate Fed pays its member banks for interest on excess reserves (IOER), in 2019 projected to hit $36 billion of corporate welfare paid to US banks, which is approximately half the amount the US spends on its food stamp program. Just imagine how much backlash from users Facebook would face if it didn’t give some of that money back to them.

For #3, the expert mentions that Facebook has recently formed an independent foundation in Switzerland that will have governance control of this crypto project. This will provide Facebook with defense against antitrust allegations, while also helping mitigate the degree of its cryptocurrency’s centralization. It’s very likely that this Foundation will quickly turn into a massive power within global capital markets, functioning the same way central banks do. That means it’ll define the basket weights for the fiat currencies the stablecoin is tied to, and manage the assets to make sure the peg doesn’t break.

Bitcoin Could Hit $30K By the End of This Year