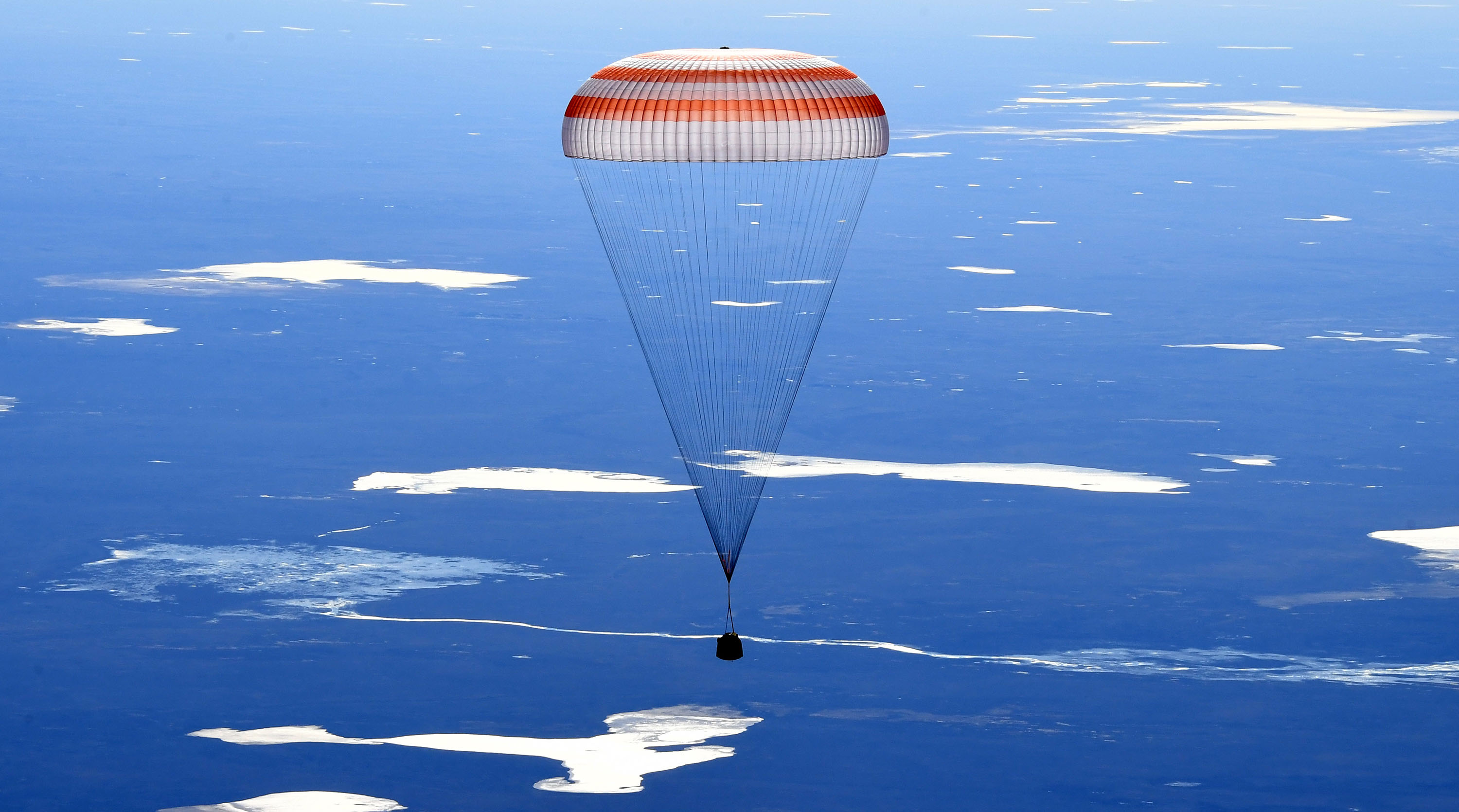 Expedition 57, which will return to Earth from the International Space Station (ISS) on 20 December, will deliver the first 3D-bioprinting the thyroid of a mouse. In addition, as part of the Magnetic 3D-Bioprinter experiment, Russian cosmonauts are planning to print the human cartilage tissue 2-3 mm in size. The results of the experiment will be announced in early 2019, after the return of the crew members from the ISS with the samples from the 3D printing. This information was confirmed by the press service of the Russian space agency Roscosmos.

"Indeed, the first results of the experiment have been obtained - the mouse thyroid was created in weightlessness," the head of Roscosmos press service Vladimir Ustimenko told Asgardia Space News.

The equipment for the Magnetic 3D-Bioprinter experiment was developed by scientists from the Russian Biotechnology Research Laboratory 3D Bioprinting Solutions (3DBio). In the experiment, instead of plastic and metal, scientists use living aggregates of living cells, namely cells of the mouse thyroid and cells from human cartilage.

The bioprinter allows creating live "micro" organs and tissues in the space laboratory. Inside the device, GoPro cameras are installed, with which specialists can monitor the progress of the experiment.

According to developers, Organ.Aut, the 3D printer for this experiment, has no moving parts, unlike the typical 3D bioprinters, and the process of growing the material is not additive (that is, layer-by-layer), but rather uses the formative principle, when a sample grows in a strong magnetic field in microgravity.

According to the 3DBio publication, “This method has two obvious advantages: no need to wait for the suitable donor organ to become available, and the translatability issues are automatically resolved. Another possible use of a bioprinter is the cultivation of protein foods, such as space ‘minced meat,’ which will continue to grow as it is consumed.”

The hardware of Organ.Aut bioprinter includes a magnetic bioprinter itself and cuvettes, small tube-like containers. The cuvette is filled with biological material that is stored in a special gel and supplements necessary for growing and storing the created organ. There are six samples per cuvette in the bioprinter. The cuvette is then gently inserted into the bioprinter. When the temperature changes, the gel changes to a liquid state, and a liquid nutrient medium is created. In it, the biological material, under the influence of magnetic waves, begins to gain a certain structure.

Scientists compare the printing process with snowball molding -- a small and dense snowball contains several thousand cells. While bioprinting takes place within a few tens of seconds, it takes cells about a day to create a single structure. After assembling the organ, a fixative solution is added to the medium after 24 hours. It is needed to stored biological objects for several weeks before they are sent to Earth.

The Organ.Aut bioprinter was delivered to the ISS on 3 December 3 on a manned spacecraft Soyuz MS-11. Roscosmos cosmonaut Oleg Kononenko immediately began the work on the Magnetic 3D-Bioprinter experiment.

Originally, the delivery of Organ.Aut was planned for 11 October, but due to the aborted launch of the Soyuz-FG rocket and the forced landing of the spacecraft, the experiment was delayed.

The results of the Magnetic 3D-Bioprinter experiment will be known in early 2019, when three crew members of the ISS -- Russian cosmonaut Sergei Prokopiev, American astronaut Serena Anunon and astronaut of the European Space Agency (ESA) Alexander Gerst return from the ISS. The crew will deliver samples created during this experiment for further examination on Earth. The return of the crew of the ISS is scheduled for 20 December.