First Steps Taken for Bilateral Collaboration Between Seychelles and Asgardia 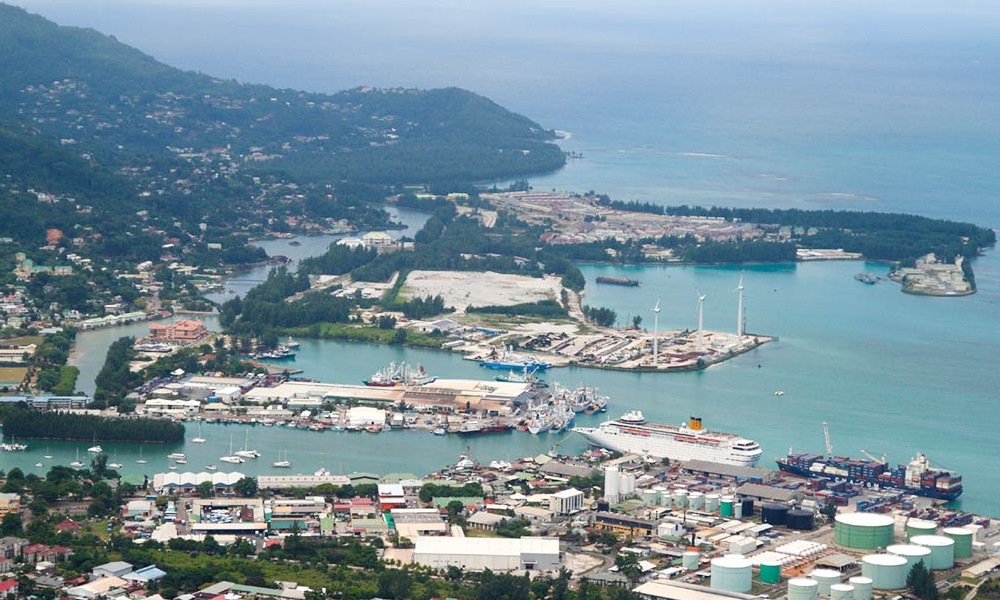 The beginning stages of a bilateral collaboration have already resulted from the meeting with Asgardian officials and the Vice President of Seychelles, Vincent Meriton. On 14 January 2019, Parliament Chair Lembit Opik and Deputy Head of Administration to the Head of Nation Lena De Winne met with VP Meriton in the State House in Victoria.

Mr. Meriton sent a letter to the Asgardian officials the following day in which he remarked that he saw the meeting as “a useful discussion to explore the potential for collaboration in the fields of scientific research, technology and innovation.”

Mr. Meriton has already suggested next steps, which include a meeting between Asgardian officials and Xavier Estico, Chief Officer of the National Institute for Science and Technology Innovation (NISTI). He also suggested a more formal, strategic seminar in the Seychelles.

“These…could form the basis of an understanding between Seychelles and Asgardia in terms of shared objectives,” Meriton wrote. “The outcomes ought to be actions which generate benefits now, as part of our long-term vision and development.”

Officials from both countries will discuss the seminar in detail after the meeting with Mr. Estico. It is preliminarily suggested for spring 2019.