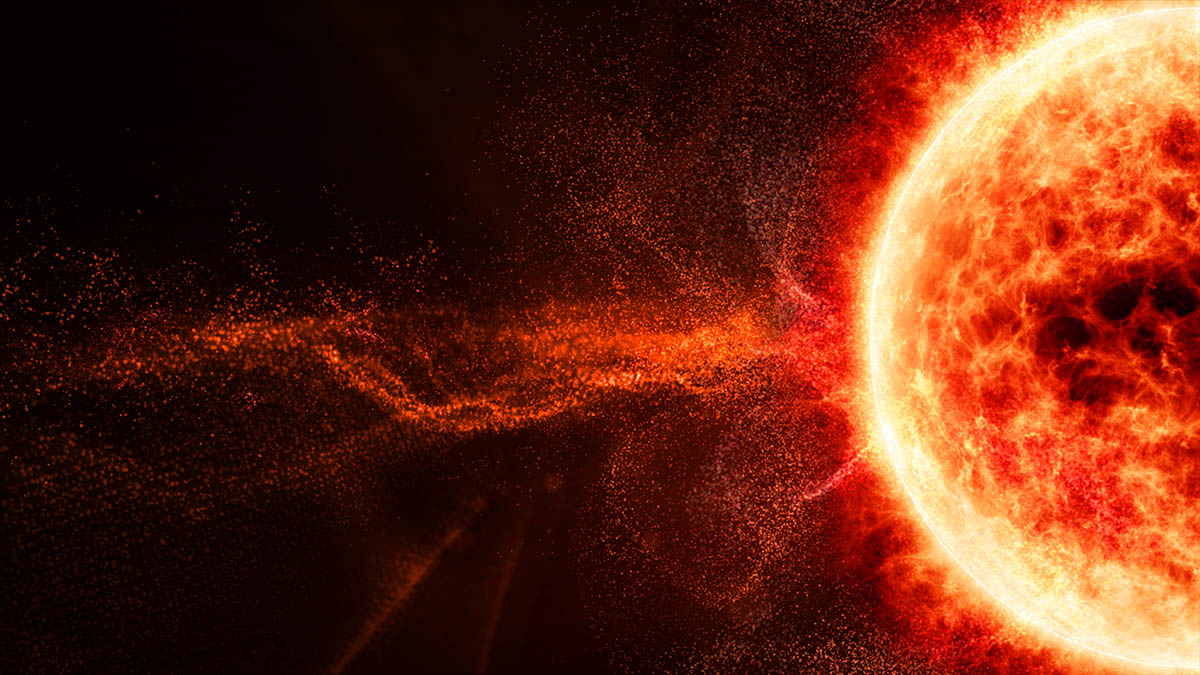 Solar activity can cause intense bursts of radiation into space able to set electronics and satellites in orbit out of order. That’s why NASA is working on forecasting solar activity to ascertain when it can launch crewed missions without jeopardizing astronauts’ health. Solar activity works on an 11-year cycle, and the forecast for the next decade predicts that it will be the weakest in the past 200 years

Forecasting solar activity is more complicated than predicting the weather on Earth. Many of the solar processes can’t be measured directly; their estimate has to be made on the basis of surface activity such as sunspots.

NASA forecasts the maximum possible number of sunspots in the next cycle to be 30% to 50% lower than the previous cycle. NASA also stated that the next solar period would begin in 2020, attaining its maximum level in 2025.

The weak solar activity forecast is good news for NASA as it works to prepare to send astronauts, including the first woman to ever walk on the Moon, by 2024, as part of the Artemis programme.

Science is limited in its understanding of the Sun. NASA bases its predictions on data collected over the last four solar cycles. For the previous solar period, NASA scientists used this method to make predictions about the Sun, and it worked well. If the Artemis mission receives its funding, humans could land on the Moon again in the next five years.