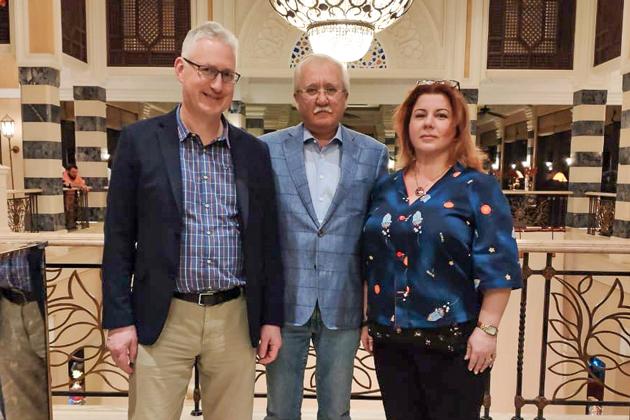 The leaders of the first Space Nation discussed the economic development of Asgardia, as well as the Law on Judiciary. 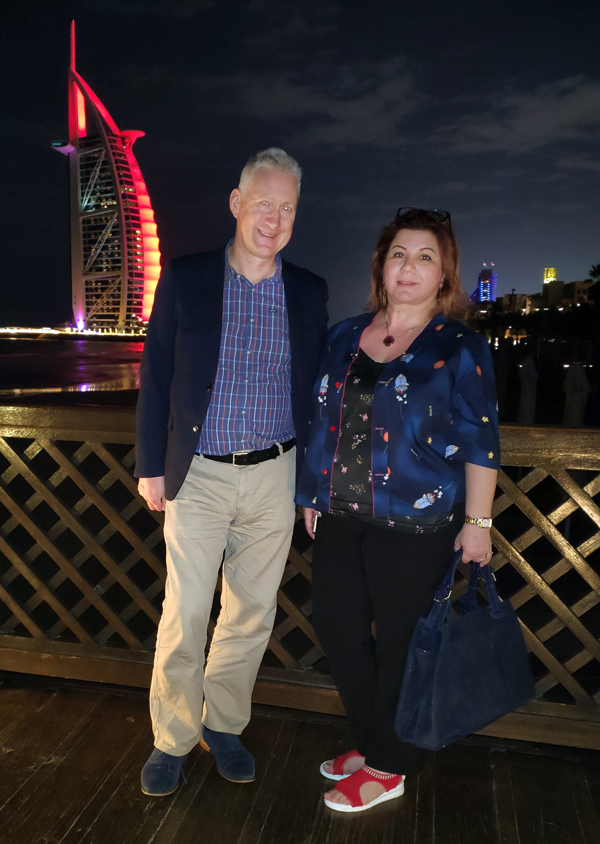