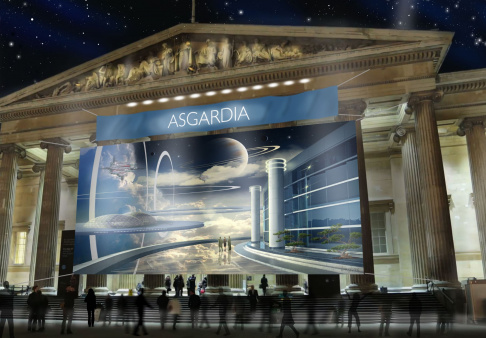 The award ceremony will take place at the Asgardia Science and Investment Congress in Darmstadt, Germany.

The Gold Medal of Asgardia was endorsed unanimously by the SSC members on April 15, 2019, during a meeting in Cologne, Germany. It is intended to those whose work is crucial for space research and exploration, and the education of a space-faring humanity.