Head of Nation on Present and Future of Asgardia 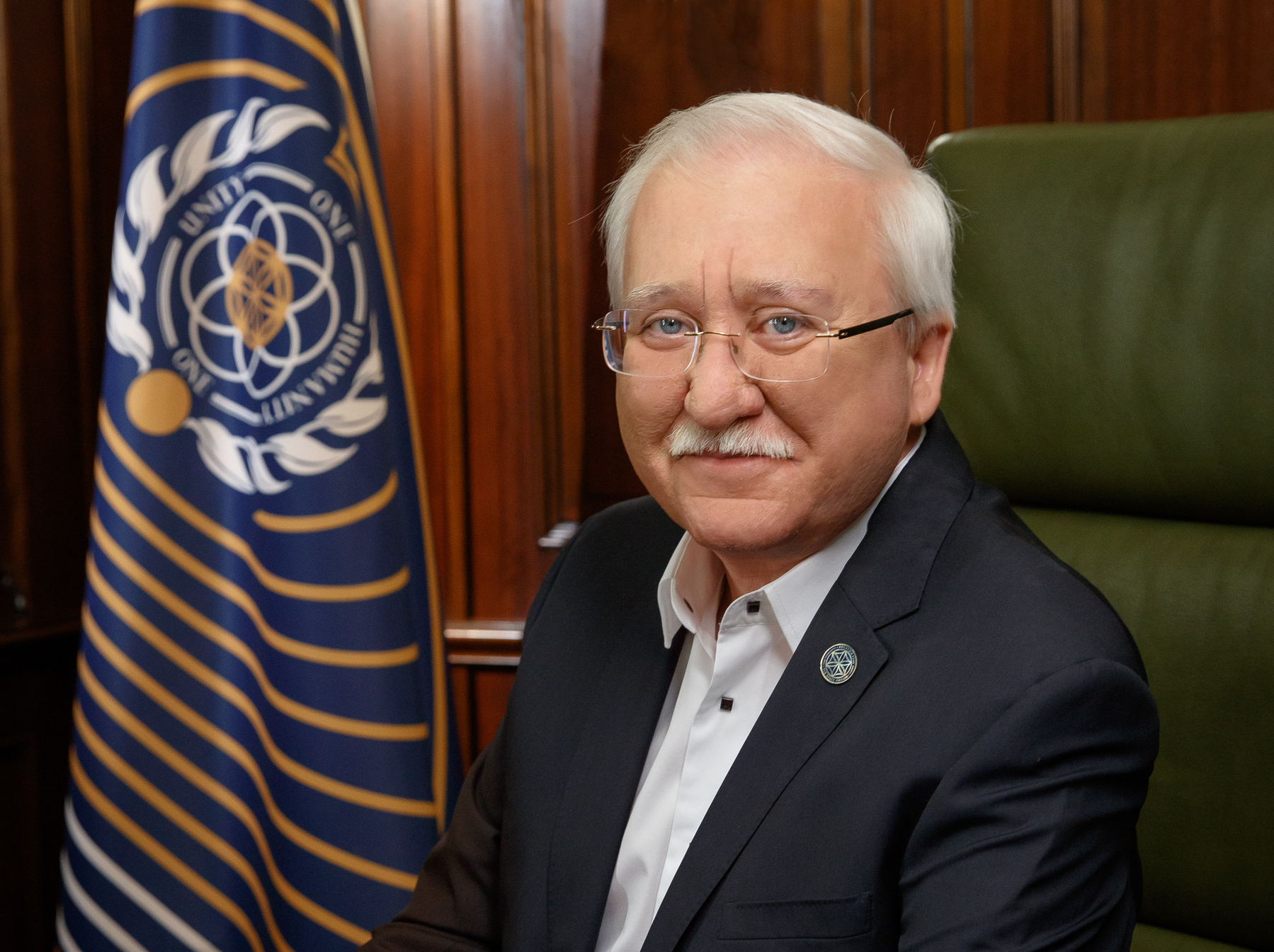 March 24, Dr Igor Ashurbeyli, founder and Head of the First Space Nation, gave an unprecedented live interview, answering questions from Asgardians and Residents from around the globe. Anyone from the First Space Nation was invited to start a conversation with Dr. Ashurbeyli. The stream was held simultaneously in 9 languages: English, Chinese, Turkish, Russian, Spanish, Italian, German, French and Portuguese.

The Head of Nation received a lot of questions about education in Asgardia.

Dr Ashurbeyli explained that 70% of Asgardians are young people, for whom it is an urgent and crucial topic.

The Head of Nation talked about the role of Government in education: ‘Asgardia is not a university, Asgardia is a state,’ he said ‘Our task is to create an infrastructure that will allow citizens of Asgardia to realize their ideas. We are open to creating schools and universities. But again, the initiative should come from mayors, prefects, representatives in the countries.’

With so much happening in the First Space Nation, schools and universities can’t be created by the Government itself, but they surely can be supported by it. This is a call for action to Asgardians.

‘Propose projects and we will submit them to tenders for financing within Asgardian Financial Ark,’ said the Head of Nation.

Dr Igor Ashurbeyli shared his insight on funding: ‘In Vienna, which is where Asgardia's headquarters are, in accordance with Austrian law, a private government holding is registered — the Asgardian Financial Ark stock company, through which all Asgardian economic projects will be realized.’

The state will hold the controlling interest, and 49% of the shares will be held by large investors.

The issue of shares will be announced in the upcoming months, primarily for the purchase of the National Bank of Asgardia, as well as for a number of start-ups related to space technologies. Residents of Asgardia will have an opportunity to purchase shares at nominal price at the stage of issue.

‘Can we launch a scientific university to prepare the Asgardians for the future we are building?’ was the next question.

‘We have to launch it,’ immediately answered Dr Ashurbeyli.

The Head of Nation announced the creation of the Asgardian Academy of Sciences, within the framework of which there will be universities, distance learning as well as implementation of cutting-edge technologies in science and education.

Dr Ashurbeyli couldn’t share the deadlines, since this major project in many ways depends on the initiative of the Asgardians themselves.

‘Propose your projects,’ the Head of Nation repeated.

According to Dr Ashurbeyli, a Resident can prepare a complete project for an international scientific University and submit it to the Minister of Science, Mr. Floris Wuyts, who will be in charge of the establishment of the Academy of Sciences of Asgardia. Such initiative will be more than appropriate.

‘Some believe that Asgardia is made up exclusively of people working in IT or space research. That is not the case,’ assured Dr Ashurbeyli ‘Among Asgardians there are a lot of representatives of free trades, for instance, artists and designers. Of course, there are software engineers and scientists as well.’

‘Any work, any idea that can be digitized, is in demand in Asgardia. And the number of such professions in the world will grow,’ said Head of Nation.

‘An ideal Asgardian is a free person who wants a beautiful future for themselves and for humanity as one community. Free — in the broadest sense of the word,’ concluded Head of Nation.

COVID19: Will the pandemic lead to deglobalization?