How Much Coverage Will SpaceX’s Starlink Internet Provide Next Year? 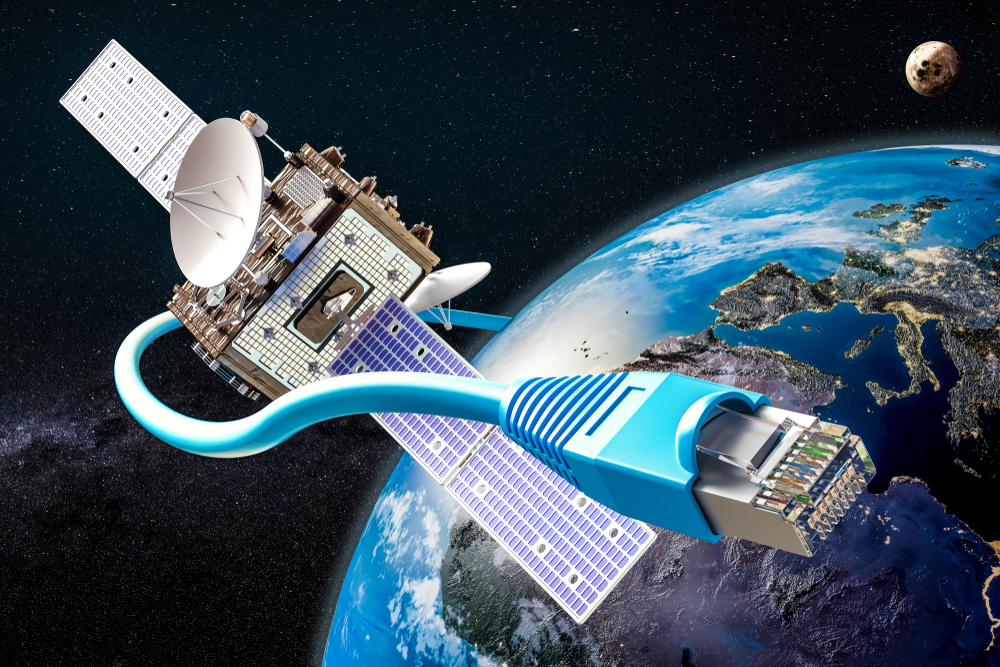 In May this year, SpaceX launched 60 Starlink satellites, further planning a total of about 12,000 to provide broadband internet. SpaceX’s next satellite launch aboard its Falcon 9 is planned for October. On September 10, Gwynne Shotwell, SpaceX president and chief operating officer, discussed the company’s launch plans.

In August, SpaceX asked the Federal Communications Commission for permission to put 1,584 Starlink satellites in 72 orbital pathways. Earlier, the Commission had authorized SpaceX to have the same number of satellites in 24 pathways.

'...Based on the successful deployment of its first 60 satellites, SpaceX has confirmed that its groundbreaking deployment process, combined with the capabilities of its satellites and launch vehicle, will allow it to optimize its system with a slight realignment of its already-licensed satellites at their authorized altitudes. This adjustment will accelerate coverage to southern states and US territories, potentially expediting coverage to the southern continental United States by the end of the next hurricane season and reaching other US territories by the following hurricane season,' reads SpaceX’s FCC filing of August 30.

Back in May, Musk said Starlink needed 400 satellites to operate, covering a wider geography with 800.

A Boeing communications satellite belonging to SKY Perfect JSAT Corp., Japan, and Pacific Broadband Satellites, Singapore, might take off in November to provide mobile and broadband services to the Asia-Pacific region. Dragon Cargo is set to travel to the ISS on December 4. There’s a possibility that Crew Dragon built in collaboration with NASA for manned missions will undergo in-flight abort tests.

SpaceX will begin selling excess capacity and rideshare slots on its flights early next year, costing from $1 m for flying a payload of up to 200 kg.

An analysis of launch schedules and contracts has shown that about 40 Falcon 9 and Falcon Heavy customer launches could happen next year.