Human Lunar Landers Will Be Developed by These 11 Companies 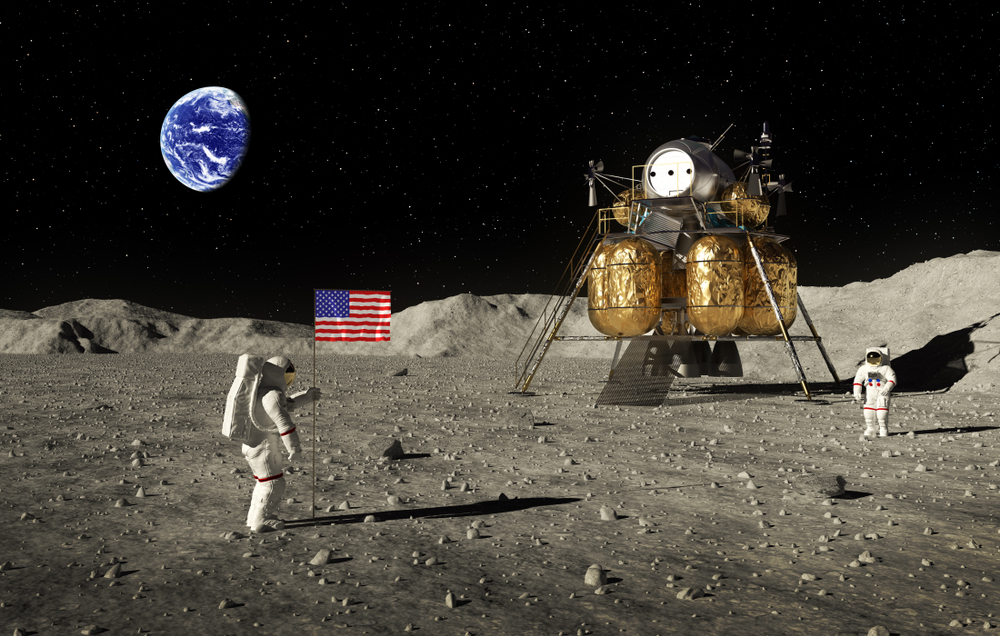 NASA announced yesterday the list of 11 American companies it has chosen to conduct studies and build prototypes of human landers as part of its moon exploration program, Artemis. Doing so will help the space agency put the first woman and the next man on the moon in 2024 and launch sustainable missions by 2028

“To accelerate our return to the Moon, we are challenging our traditional ways of doing business. We will streamline everything from procurement to partnerships to hardware development and even operations,” said Marshall Smith, director for human lunar exploration programs at NASA. “Our team is excited to get back to the Moon quickly as possible, and our public/private partnerships to study human landing systems are an important step in that process.”

NASA proposes transporting astronauts in a human landing system that is capable of transferring astronauts to the lunar Gateway, of descending to the lunar surface, and of ascending to the Gateway. It is also looking at refueling possibilities so that the systems are reusable. The selected companies will therefore spend the next six months developing prototypes that reduce the risk for the descent, transfer and refueling elements of a potential human landing system.

The companies selected are:

Notably, major industry player SpaceX is only tasked with one study – likely due to the many critical delays of NASA’s crew program, the latest of which was the Crew Dragon spacecraft explosion last month.

As NASA has agreed to move the timeline from 2028 to 2024, in accordance with the current administration’s request, it has had to move quickly, issuing an industry pre-solicitation in April, and expected to issue the formal solicitation this summer that will provide requirements for a 2024 human landing.

“This new approach doesn’t prescribe a specific design or number of elements for the human landing system,” Chavers said. “NASA needs the system to get our astronauts on the surface and return them home safely, and we’re leaving a lot of the specifics to our commercial partners.”

The NextSTEP public/private partnership is beneficial to taxpayers as the companies selected are required to contribute at least 20% of the total project cost, in addition to the total award for all companies in the amount of $45.5 million.