The Asgardian View of the IAC 2018 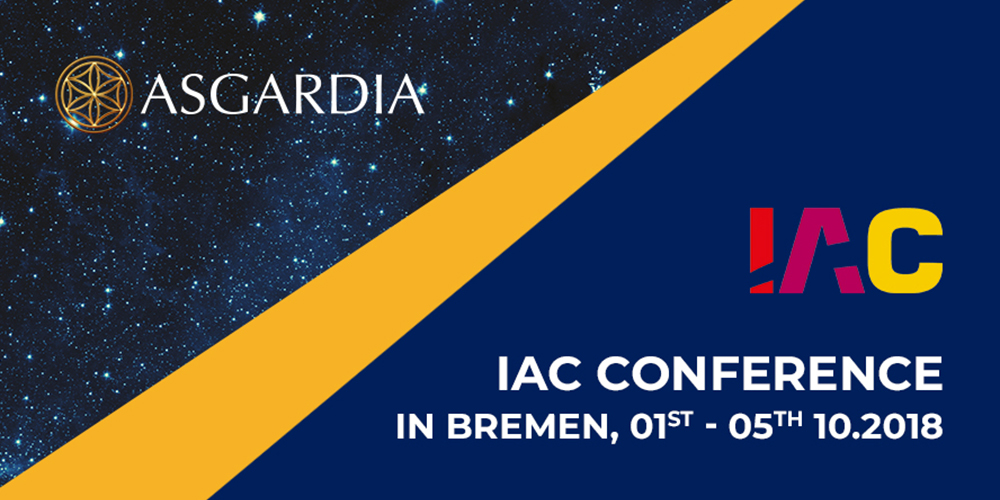 The International Astronautical Congress kicked off in Bremen, Germany on the 1st of October. The scientific conference and space exhibition brings together more than 4,000 actors from the global space industry. Each year the IAC changes country, theme, and local organizer, enabling everyone to learn more about and be part of the world space network. 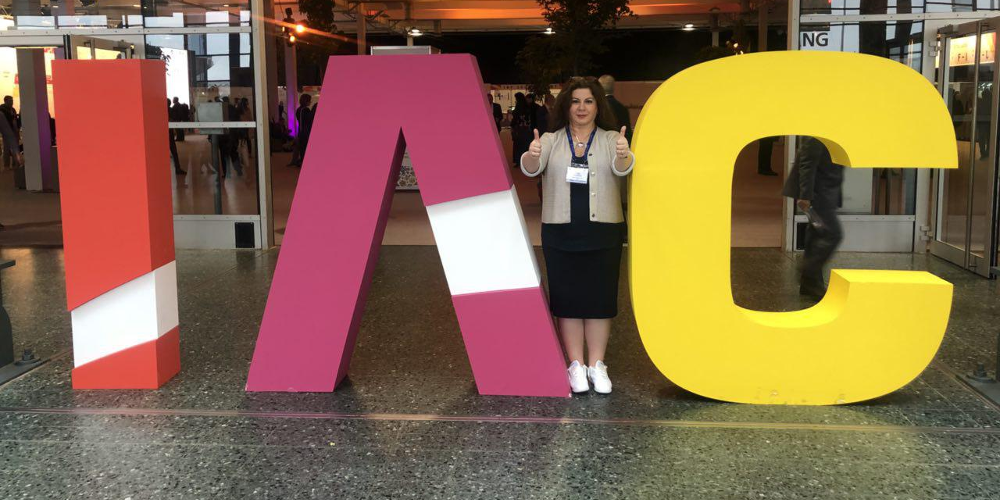 Deputy Head of Administration of Head of Nation of Asgardia Lena De Winne at IAC-2018.

The theme for 2018 is “Involving everyone”. The IAC is a global, multidisciplinary event, which covers all space sectors and topics, and offers the latest space information. It is a hive of activity for people seeking to make new contacts and form potential partnerships. 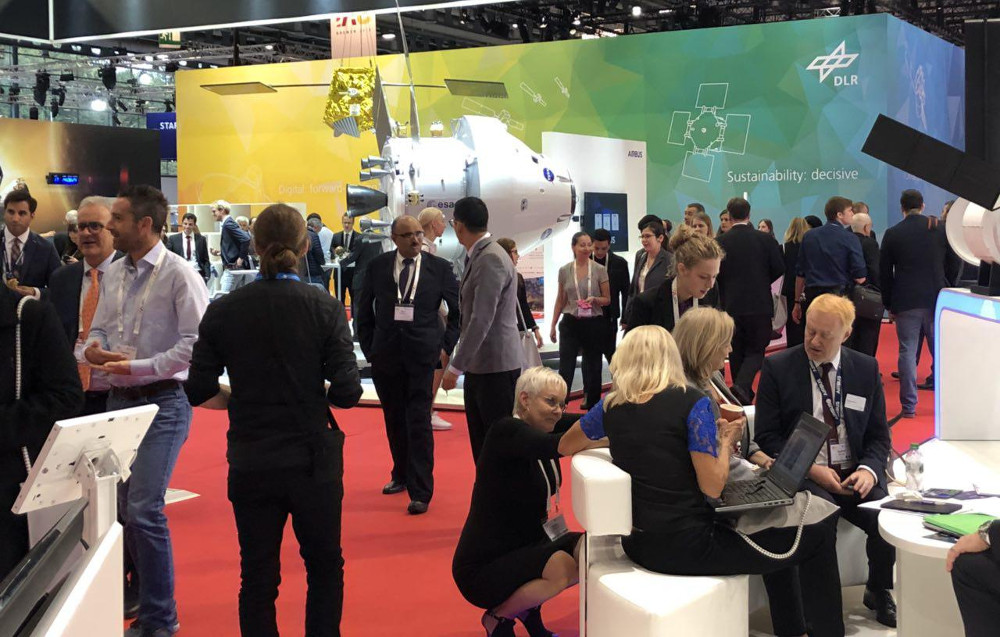 Present at the event are Deputy Head of Administration of Head of Nation of Asgardia Lena De Winne  and Member of Parliament, Victor Demaria-Pesce. Demaria-Pesce holds a PhD in medicine and has a life-time of experience from space medical practice.
As well as networking with meaningful players of the space industry and flying the flag for Asgardia, Lena De Winne moderated a core event during the first day of the IAC, the Global Networking Forum: "The International Space Station (ISS) as a ‘Launch Pad’ for the Future Astronautics: Innovative Technologies, Open Architecture, and International Cooperation for Deep Space Missions.”  It featured renowned panellists Kirk Shireman, ISS Program Manager (NASA); Dmitri Loskutov, Head of International Cooperation Department (Roscosmos); Evgeni Mikrin, General Designer (RSC Energia); and Mark Malqueen, ISS Program Manager (Boeing).

The ISS is an important open-architecture technological platform in space and a pivotal cornerstone for the future of deep space exploration. NASA, Roscosmos, RSC Energia and Boeing cooperate on ISS elements integration and utilization. The panel discussed the future development of novel space systems and how the cooperative efforts of the partners will provide flexibility of design and applications of new technologies. 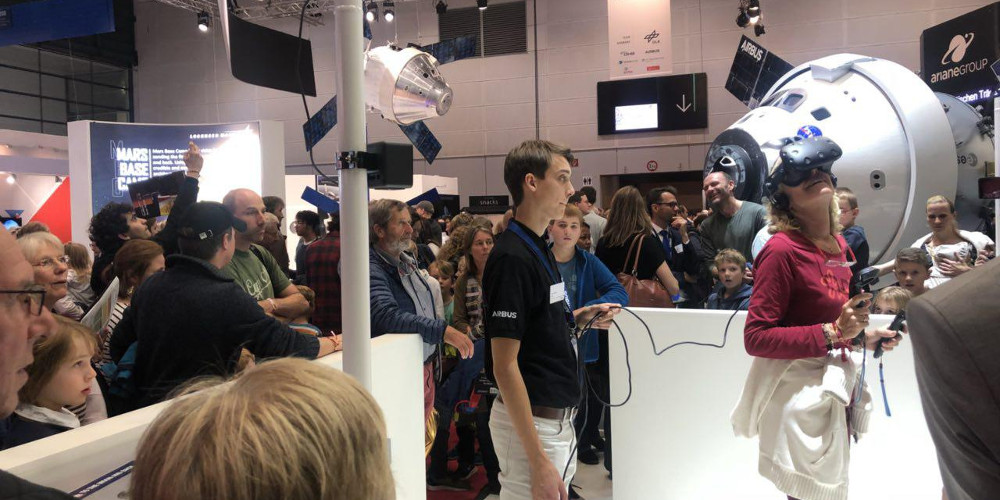 The event “Space is Big – Space is Public”.

During Germany Unity Day (the 3rd of October), the IAC was especially welcoming of the general population. It features free admission for everyone and “Space is Big – Space is Public” as the main event for the day’s program. A roundtable discussion on space safety will highlight the issue of space junk and environmental hazards. 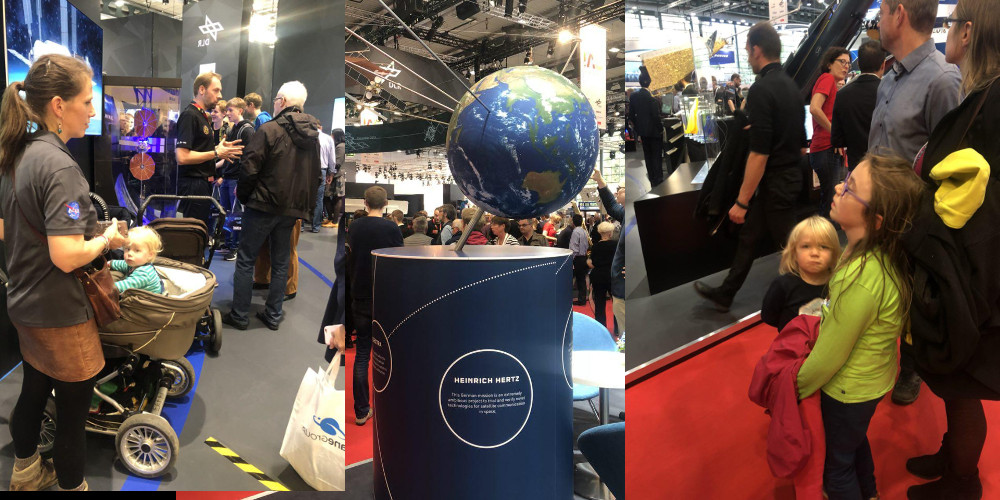 During Germany Unity Day today (the 3rd of October), the IAC will be especially welcoming of the general population.

The IAC – “Involving everyone” concludes on the 5th of October with a closing ceremony at the end of the day. 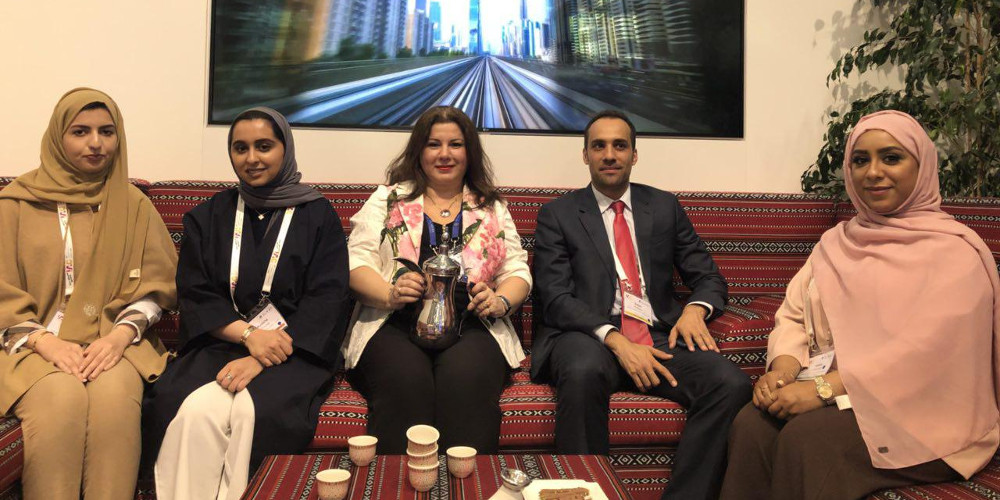 The IAC will be hosted in Washington in 2019, followed by Dubai in 2020. In Dubai, the event will be supported by the Mohammed Bin Rashid Space Centre. Lena De Winne spoke with representatives of the host organisation.

Asgardia is with Lena De Winne and ROOM, The Space Journal.

You can find more pictures and videos from the IAC 2018 on our social media: