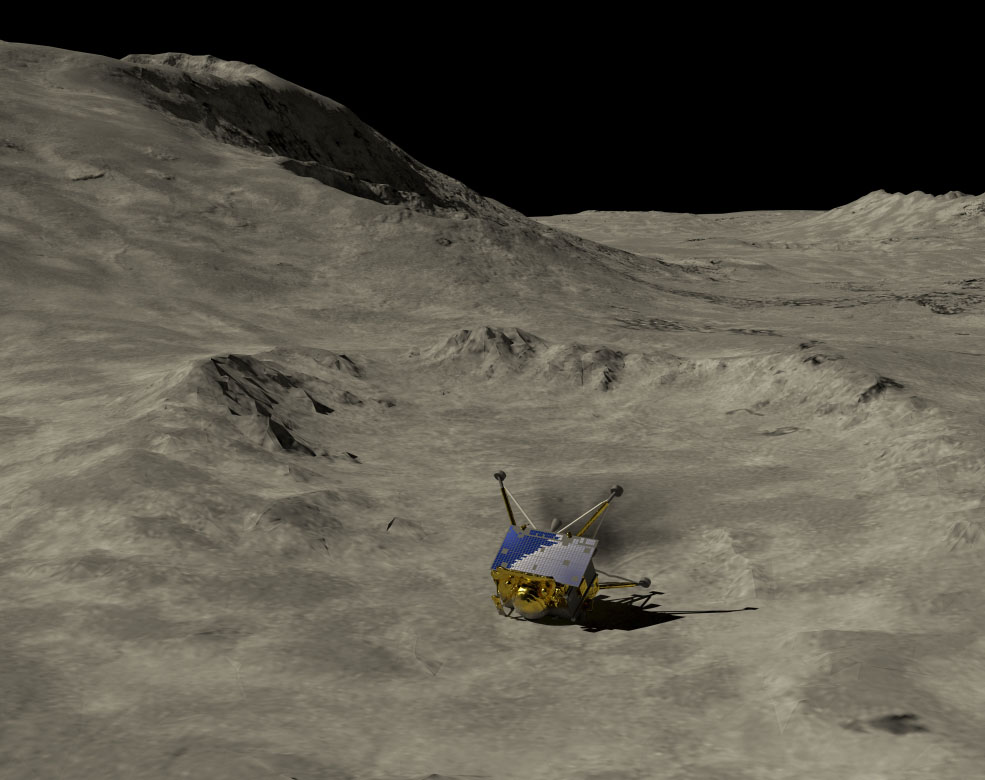 The entire world cheered India on as ISRO's Vikram lander - part of the Chandrayaan-2 Mission — was about to touch down on the moon. And then we all sympathized as a Kid. Sivan and the ISRO team remained hopeful to re-establish the suddenly lost connection with the apparatus. Vikram's fate remained unknown until today, Friday, November 22, 2019, when ISRO released its statement

What we know now, thanks to an announcement by a spokesperson at a parliament session held today, two and a half months later, is that, strictly speaking, the landing did happen — but, like some suspected, it was a hard one.

Jitendra Singh, Indian Minister of State, that Vikram's fate was decided when its speed at landing declined, causing it to hit lunar ground 'within 500 meters of the designated landing site.'

What ISRO still isn't talking about is how the hard landing affected the crash, upon losing communication with flight control about 350 meters away from the lunar surface.

The team, however, have shared the snapshots taken by Chandrayaan 2 Orbiter, stating that it is functioning as planned, flying around the moon, thus keeping the mission active in reaching its scientific and technological objectives.

'Now, scientific objectives have been fully accomplished, which include moon surface mapping, topographical studies, radar-based studies and other,' explained the minister.

In his address he also reminded the world that Chandrayaan 2 was in any case an achievement for India to take pride in, and that none of the countries that have been on the moon have had a successful first landing.

'Even the USA, which started its space journey much, much before us, many years before us, when we were still singing nursery rhymes 'Chanda Mama Door Ke', could manage soft landing only in the eighth attempt,' Singh said, adding that India had learned its lessons from others, and expressed assurance of success in the foreseeable future.

What matters is that the Orbiter is well and alive, and can be reused for India's Chandrayaan-3 mission which will involve the next landing attempt.