India: Closer to the Moon, Closer to Becoming Fourth to Soft-Land a Rover on the Moon 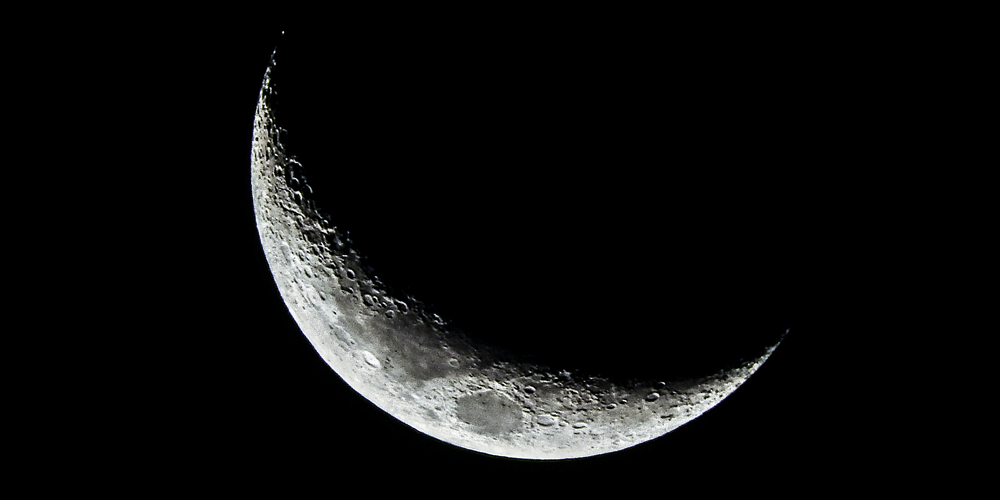 This Wednesday, August 14, 2019, India’s Space Research Organisation (ISRO) performed the Trans-Lunar Insertion (TLI) manoeuvre that enabled its 3.8-ton satellite to leave the Earth’s orbit and begin its journey along the trajectory that will bring it to the Moon’s orbit on August 20

Chandrayaan 2 is headed to the Moon with the intention of learning more about its environment and background. The mission is deemed to be the most prestigious ISRO has done so far, and also the most complex – while its costs are much lower compared to similar missions by other countries. If successful, it will earn India the laurels of the fourth country to soft-land a rover on the Moon – alongside with Russia, the USA and China.

In today’s statement, ISRO said ‘The final orbit raising manoeuvre of Chandrayaan-2 spacecraft was successfully carried out today at 02:21 am IST. During this manoeuvre, the spacecraft's liquid engine was fired for about 1203 seconds. With this, Chandrayaan-2 entered the Lunar Transfer Trajectory.’

ISRO confirmed that everything had gone as planned. Its happy chief, Dr K Sivan, said in a comment to NDTV: ‘The firing had to be precise and totally accurate as now from a distance of 276 kilometres from Earth - where the midnight operation was conducted on Chandrayaan 2 - it will now head for a long lunar marathon of 3.84 lakh km to the Moon.’

Upon approaching the Moon on August 20, Chandrayan 2 will enter the lunar orbit with the help of its liquid engine which will again be fired. Then, a 13-day cycle with four in-orbit manoeuvres will bring it to its final orbit at a 100 kilometre altitude above the surface. Once it gets there, its Vikram lander that weighs 1.4 tons, will deliver the Pragyan rover that weighs 27 kilogrammes, to the Moon’s South Pole, and land it on an elevated plain that sits between two craters. The location is especially remarkable as none of the countries that have put rovers on the Moon have been there before.

Once there, the rover will get to scientific work – for only one day. A lunar day, that is, which lasts as long as two weeks on Earth. The lander’s mission will be of the same duration.

The overall Chandrayaan 2 mission will last for a year, with the spacecraft continuing its operation in orbit.