Is Artificial Gravity Becoming a Reality? 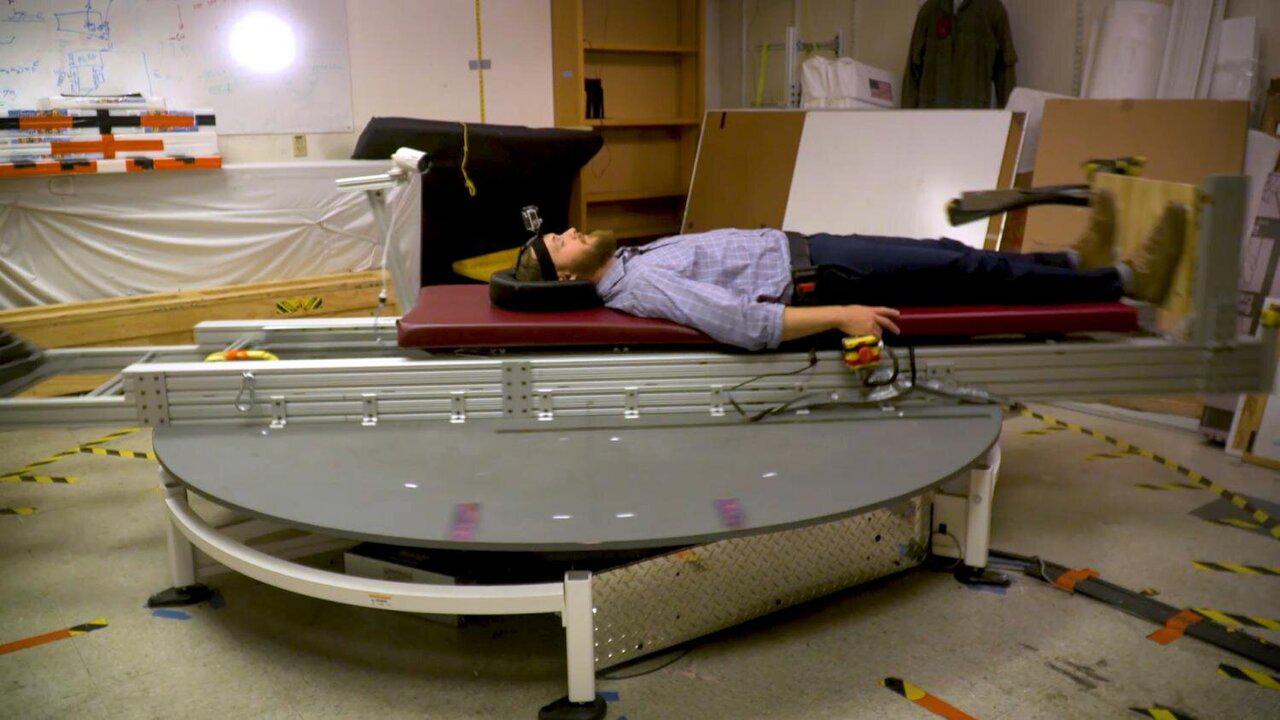 Artificial gravity – an inertial force that replicates the effects of gravity, usually by using rotation – has long been a subject of science fiction. However, scientists at the University of Colorado at Boulder have created something that takes us one step away from science fiction and closer to reality

The concept of artificial gravity has been proposed as a countermeasure for prolonged weightlessness experienced by astronauts, and the many health issues that come with it. The University of Colorado, Boulder team, headed by aerospace engineer Torin Clark, is looking at new ways of designing revolving systems that can fit future space stations or moon bases, where astronauts can escape for a few hours to experience gravity and reverse the effects of weightlessness.

If successful, such “gravity spas” would allow humans to travel much further away from Earth for missions of longer duration.

Artificial gravity is also extremely important to the Space Nation of Asgardia. Together with space radiation, it is an important problem to solve so that humanity can procreate in space, which is a priority goal for the Space Nation.

In the new study, Clark explained that astronauts experience problems such as bone and muscle mass loss, the slowing down of the cardiovascular system and reduced aerobic capacity. While the issues can somewhat be addressed one by one, artificial gravity would be a solution for all of them at once.

At this point, the new design consists of a metal platform that is part of a short-radius centrifuge. The platform rotates around the room. This is the closest researchers have come to re-creating gravity in space.

A few problems still exist with this approach: motion sickness, for one, and the disruption of the inner ear called deemed the cross-coupled illusion.

Scientists decided to present the motion sickness issue as a research question. They tested a group of volunteers, and slowly spun their subjects, beginning with just one rotation per minute. The slow, personalized approach yielded new results: by the 10th session, all study subjects were spinning comfortably at 17 rotations per minutes – faster than in the previous studies conducted on the subject. The subjects could tolerate the queasiness, if any, and no longer experienced the cross-coupled illusion, and the findings were reported in the Journal of Vestibular Research.

Clark thinks that this study lays the groundwork for considering artificial gravity as a potential solution for future space travel. He said that "as far as we can tell, essentially anyone can adapt to this stimulus.”

The research is ongoing, and so far, Clark and his team have found that if the number of training sessions is increased to 50, people could spin even faster.

Still, questions remain, such as how much time an astronaut would need to spend in an artificial gravity room to reverse the weightlessness effects of bone and muscle lost. But at the very least, researchers hope that their results have moved artificial gravity out of the sci fi arena into that of reality.