It's a BREEZE: Giant Stingrays to Study Venus 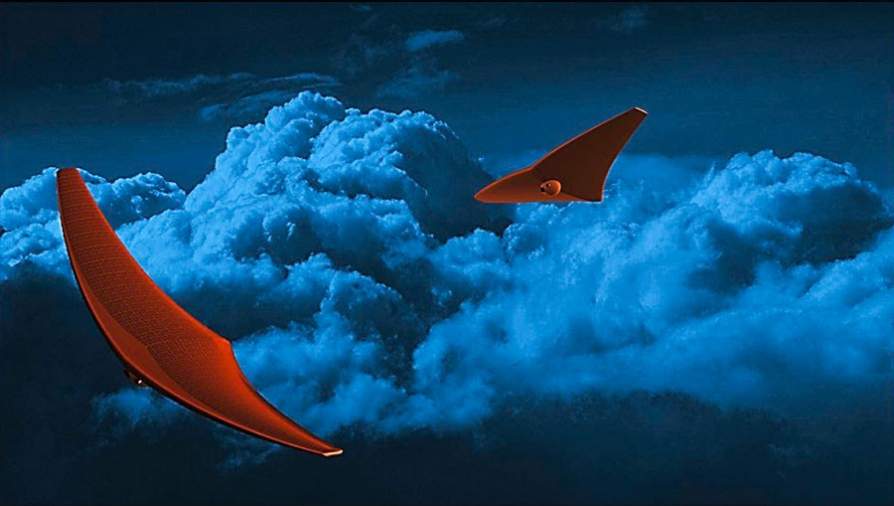 Venus, even though relatively near us, is still a mystery. Determined to get the planet open up on its secrets, NASA and Buffalo University scientists are working at a new explorer spacecraft they call BREEZE (Bio-inspired Ray for Extreme Environments and Zonal Explorations), part of the Innovative Advanced Concepts (NIAC) program funding 12 ground-breaking projects able to bring new possibilities to space

The BREEZE will ‘blow’ around Venus once in four to six days, using 2-3 days on the planets sunlit side to get its solar panels a refill of energy.

Its tools will include weather and atmosphere trackers and samplers, volcanic activity monitors, etc.

The spacecraft that will look and work similarly to a stingray, flapping its wings like the animal moves its pectoral fins, only ‘sailing’ high winds in Venus’ upper atmosphere instead of water. Such machines will be extraordinarily easy to operate.

‘This part of the planet has puzzled scientists for years because of its sustained periods of darkness. It takes Venus longer to rotate on its axis (243 days) than it does to orbit the sun (225 days) — making a day longer than a year. That means large portions of the planet are shrouded in darkness and considerably different than the sunny side,’ he said.

The spacecraft’s underlying technology can also be employed to explore Saturn’s moons, Titan, as well as work in the Earth’s underwater environments.

Earlier,Ludmila Zasova, head of laboratory of planetary spectroscopy at the Institute of Space Research (ISR) of the Russian Academy of Sciences, told the Russian news agency TASS that the Russian-US working group at Venera-D (Venus-D) project that she co-heads was looking at five possible landing sites in Venus’ Northern Hemisphere, to later decide on one.