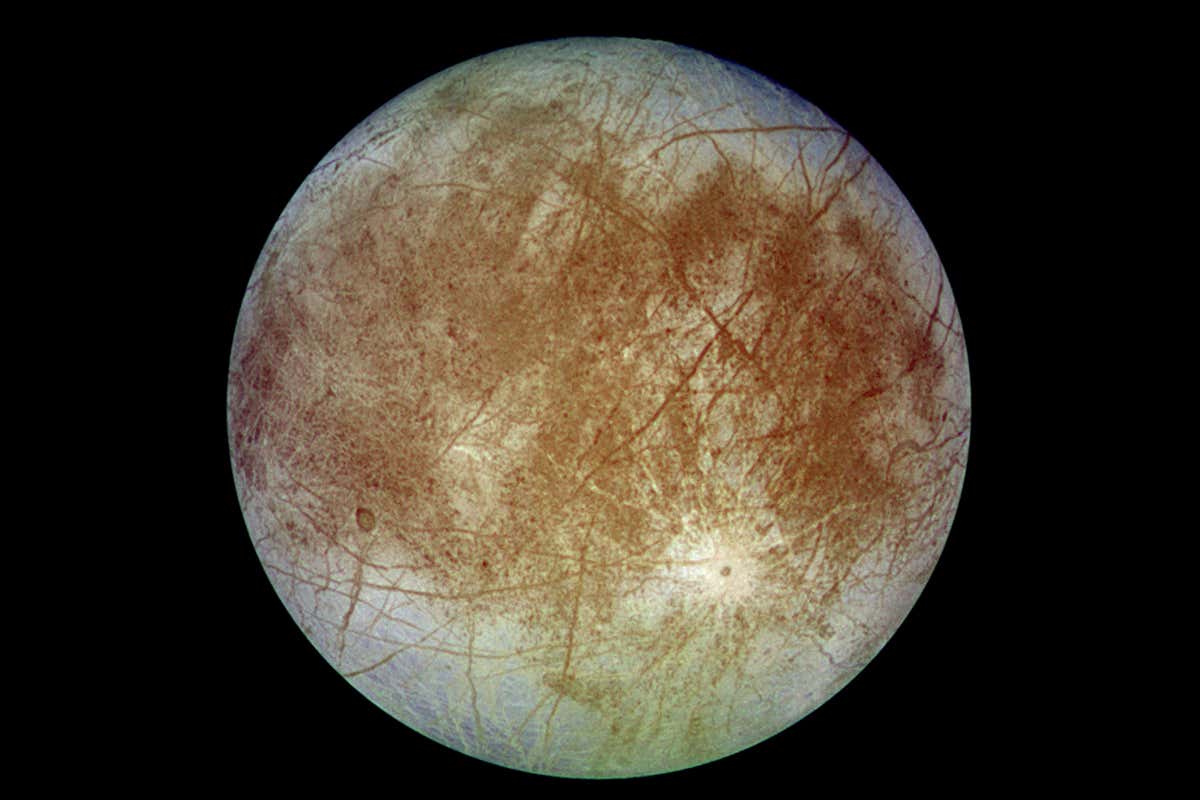 Earlier studies proposed that the water in Europa’s oceans contained salt composed of sulfates. However, scientists from CalTech have now taken a closer look using the Hubble Space Telescope and believe that the salt is sodium chloride, just like sea salt on Earth, according to reports by New Scientist.

This is a good sign because it suggests that Europa could be more hospitable than previously thought.

Scientists working on the study published this week in the journal Science Advances, suggested Europa’s oceans have sodium chloride due to a yellowish hue on the moon’s surface, with the colour stemming from the salt interacting with cosmic radiation.

Chief of the study Samantha Trumbo told New Scientist: “We’ve never actually measured an ocean with primarily sulfates for salts. If it’s sodium chloride instead, that means it’s more like Earth. If you licked it, it would probably taste familiar and salty.”

However, even if Europa’s oceans are more hospitable than previously assumed, that doesn’t mean it hosts life. So far, no one has detected any actual signs of life, but Europa does have better conditions than most places scientists have studied.