‘Good Economics’: Lembit Öpik on the Differences Between Apollo and SpaceX 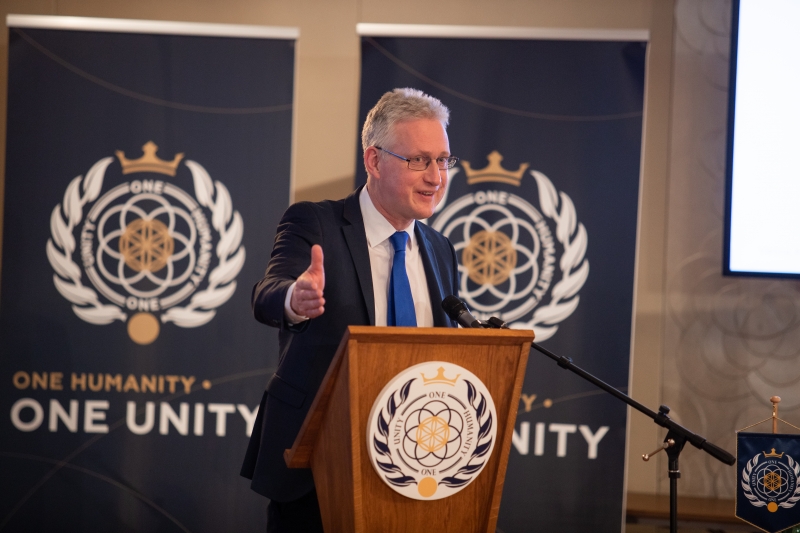 Lembit Öpik's comments on the Apollo program and SpaceX quoted by the major International Business Times financial outlet in an article about the economic aspects of a journey to the Moon. Öpik believes that Elon Musk can improve upon NASA’s original achievement through the reusable rocket components developed by SpaceX

The world celebrated 50th anniversary of Apollo 11 Moon landing last month, it was indeed a major accomplishment for scientific community and a historic victory for the whole humanity.

However, as Asgardian Chairman of Parliament points out, the mission was inefficient and relied on wasteful technology that could only be used once.

‘Apollo was virtually done on a total loss system,’ Öpik explains. ‘From everything that was built for Apollo, all we’ve got left is the Lunar Lander on the surface of the Moon, the wreck of the Lunar Excursion Module which crashed back into the Moon and the Apollo 11 capsule in the Smithsonian in America.’

‘You have 6,500 tons of fuel and rocket and you send it up with a couple of tons of wreckage in a museum exhibit,’ he added ‘These are not good economics.’

Lembit Öpik states that the future lunar and space missions should be more efficient than the Apollo program. The efficiency can be achieved with the reusable rocket components developed by private company SpaceX. According to Asgardian Chairman of Parliament, the ability to retrieve parts of rockets as they fall back to Earth is crucial to conduct missions to the Moon. And SpaceX proved to be able to perform launches in space without suffering the loss of its rockets in the process.

‘Elon Musk’s Big Falcon Rocket is the second most powerful rocket in history and that’s built on private enterprise, with support from NASA it has to be said,’ commented Lembit Öpik.

‘But it seems to be an effective model and the reason is that it’s developing probably human-safe, more economical, re-launchable vehicles,’ he added.