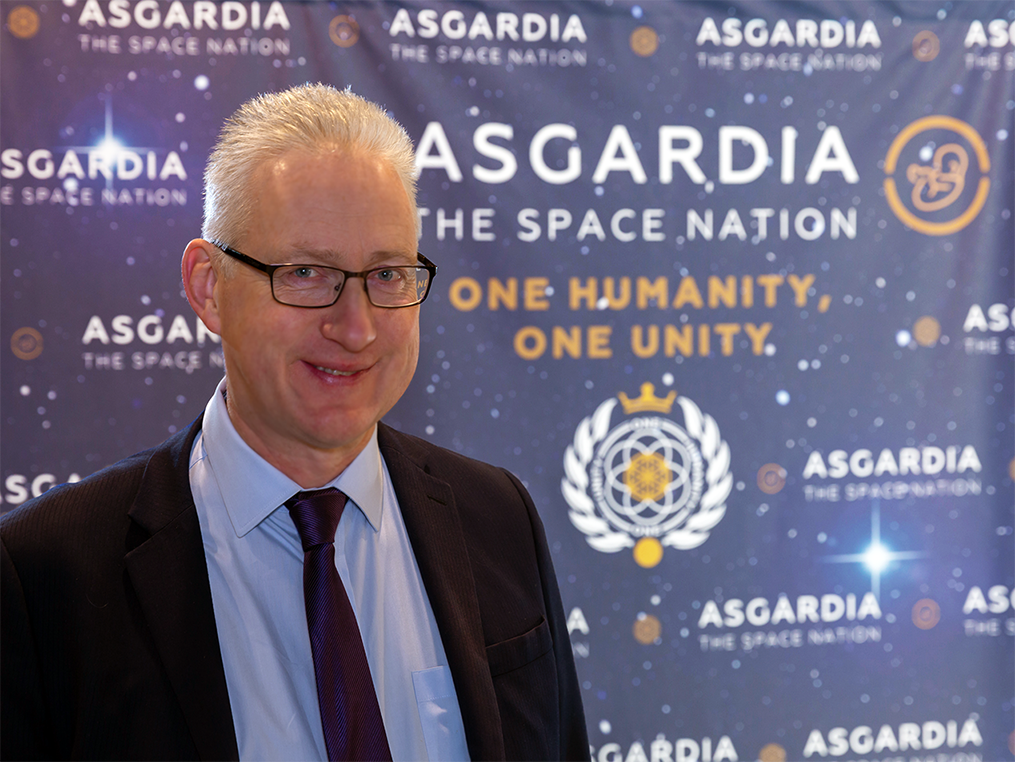 After a long, yet extremely productive first day of Asgardian Parliament sitting, there is still a lot of work ahead for the executives. Öpik shared his mission as a Chairman of Parliament: ’Getting things done, not just discussing what needs to be done.’

Öpik states that Asgardia is now ready for the next great step in its history: Activation of the economy. ‘We have a collective responsibility to make that happen, and we will achieve it,’ Öpik assures.

Chairman of Parliament pointed out that the Parliament has become visibly more effective since the last Executives’ Congress: In the last seven months, executives have held over 30 virtual meetings and ‘became the most experienced digital democracy in the human history!’

‘We’ve achieved what nobody else has ever achieved: A genuinely functional parliamentary system that makes decisions and gets things done!’ Öpik says.

Öpik thanked the Chairs of Committees, past and present, for ‘keeping the engines running, for generating the legislation all of this is based on.’

Öpik gladly shared the progress he has witnessed himself: ’I had the honor to work with ministries and to see the growing relationships between them and the Chair of Committees.’

‘Challenges for all of us now are all about sustainable growth,’ states the Chairman of Parliament.

Reaching out to new Asgardians and evolving the lawmaking process - these are the challenges executives now face. But, as Head of Nation Dr. Igor Ashurbeily, rightly says: It is more important to make it right, than to make it fast.

‘Our Head of Nation has a vision, and it’s our responsibility to turn this vision into the reality for Asgardians and actually for all life on the pale blue dot hanging in the sky,’ Lembit Öpik concluded in his encouraging speech.