Lunar Heritage For All Moonkind 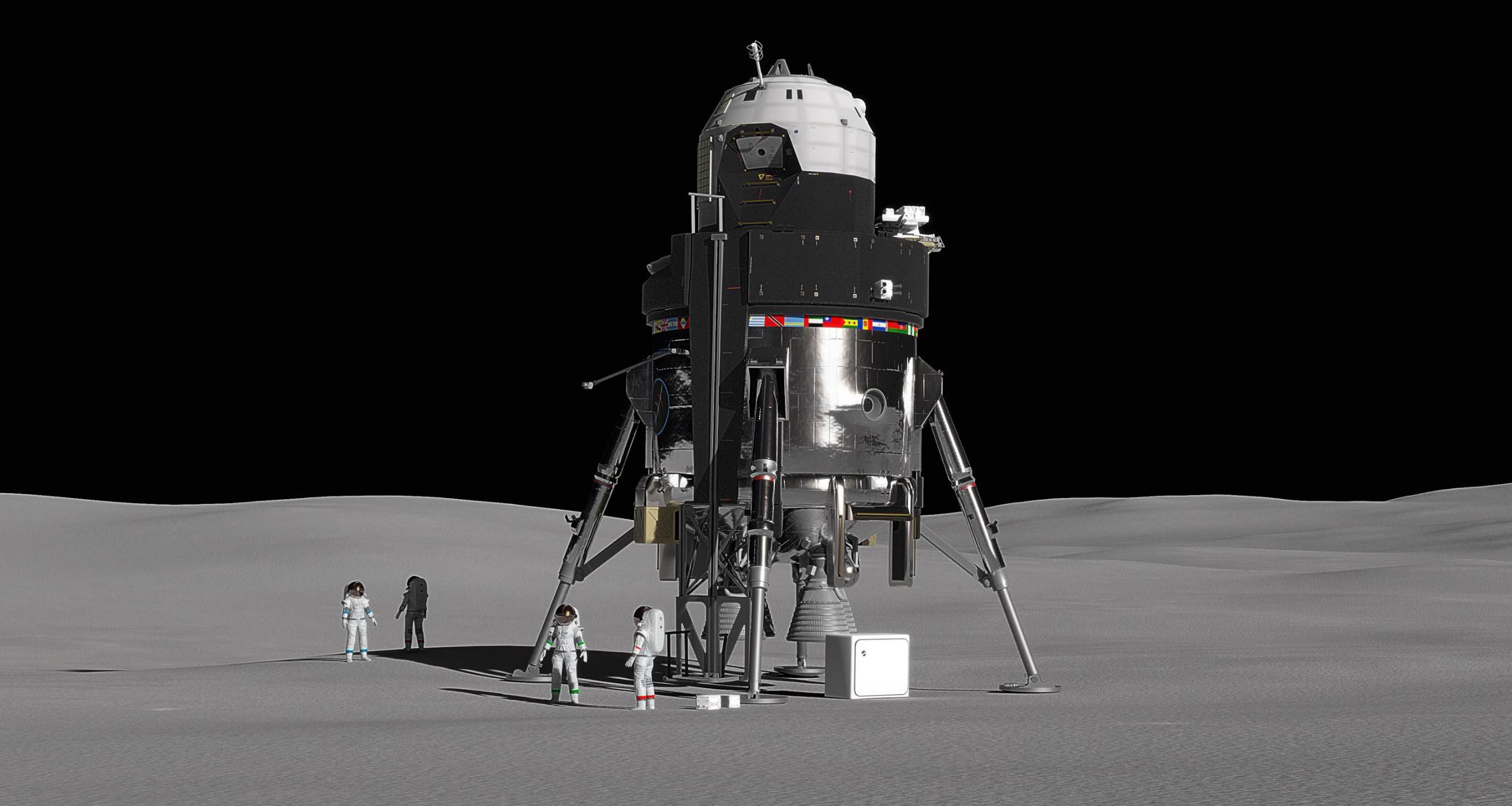 If humans are sent back to the Moon, what will happen to Neil Armstrong's footprints? Currently, there's no international framework that requires future astronauts - whether other nations or private space tourists - to protect this piece of history, however, a Connecticut-based nonprofit called For All Moonkind is trying to keep it safe

The founder of the nonprofit, Michelle Hanlon, the Associate Director of the National Center for Air and Space Law at the University of Mississippi School of Law, explained that "Ideally, it would be a park. The whole point of preserving the boot print is so my children can go see it and laugh about how funny the [Lunar Excursion Module] looks."

She hopes that by getting nations to agree on heritage sites in space, it could lay the foundation for consensus on other vital space issues. After speaking with Politico, Hanlon pointed out that "If we can agree that there are places on the Moon that we need to protect, that's one way of figuring out how we're going to zone and create the concept of, if not property ownership, at least title or mining rights."

For All Moonkind was founded two years ago after the head of the European Space Agency said, "I like to joke that we need to get back to the Moon if only to take down those American flags." Hanlon knew he was joking but realized it was actually possible to do so. Hanlon believes that in the future people will be going to the Moon and back all the time, and that inspired her to found a group that would set rules for how everyone treats the Apollo sites and other sites like India's Chandrayaan mission or Israel's Beresheet crash site.

Although Hanlon doesn't think all the sites need to be protected and preserved, she wants to think about how we should manage them.

Currently, the nonprofit has approximately 75 members from all over the world who became permanent observers to the United Nations in December 2018. By June 2020, For All Moonkind plans to draft a manual detailing all the issues and different ways of solving them. For instance, "If you designate a historic site and say other people can't go there, does that violate free use of outer space?"

The group is also creating a digital registry: a catalogue of every site that contains human material on the Moon, and they would like to form a committee to determine what needs to be protected and how that should happen around this registry. Although NASA has a list, it is not updated frequently, therefore, the first step is to find out what exactly is currently on the Moon.

Hanlon has been working with Congress to enact the change. For example, the group worked with Sen. [Gary] Peters' staff on the One Small Step to Protect Human Heritage in Space Act. Hanlon was pleased to see their thoughtful attitude to space preservation and observe the U.S. leadership there. The Heritage in Space Act would obligate those who want to get a license from the U.S. to perform lunar activities to follow NASA's guidelines.

The group also sets their sites on the broader goals of property ownership and mining in space. The group wants to address how to figure out who gets to mine what and what happens to the resources that are extracted. Hanlon concluded by saying, "We think starting that conversation about property in space with preservation is sort of unifying."

Asgardian Residence: Everything You Need to Know About it in 2020

'I know my efforts in Asgardia are helping evolve humankind,' — Cheryl Gallagher, MP

COVID19: Will the pandemic lead to deglobalization?